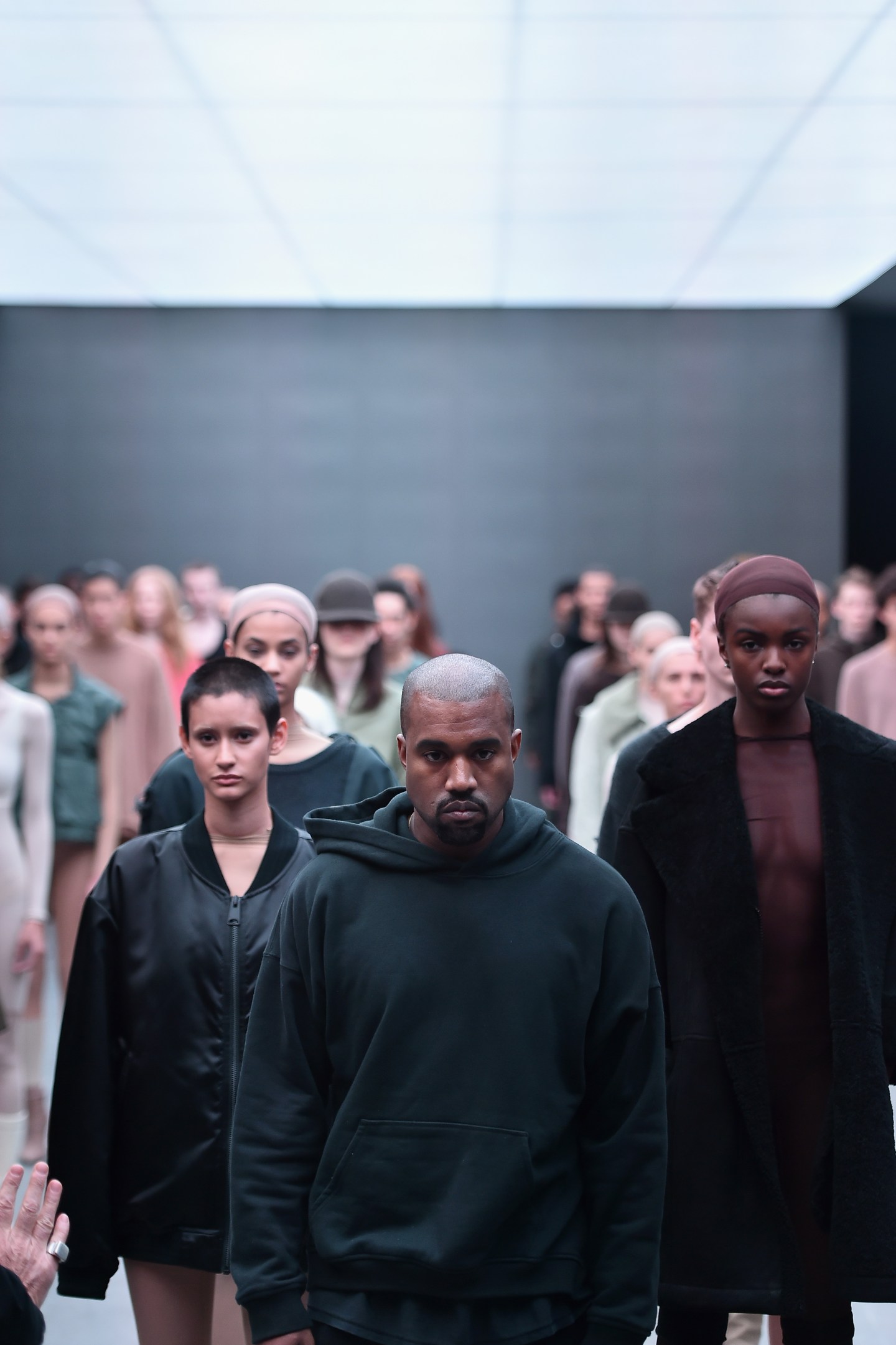 Kanye West is not one to stay silent. From his infamous interruption of Taylor Swift’s 2009 VMA acceptance speech to his announcement that he is considering a 2020 presidential bid, Yeezy can never seem to stay on the sidelines.

Yet that is exactly what he does in this new film about his fashion line, Yeezy Season 2 (the film is creatively titled Yeezy Season 2 Film). The film consists of a series of long, mostly-still shots of the fashion production process from conception to final reveal. It’s slow in painful, yet artful way, hinting at the amount of patience that’s required to create a fashion line from start to finish.

But most jarring of all is that the film is completely and utterly devoid of sound, something which it (silently) announces at the beginning, with the opening line, “This documentation is devoid of sound.” And Kanye himself is eerily absent, with only a few, brief appearance, mostly of the back of his head.

The king of controversy has found an entirely new way to get people talking: by saying nothing at all.