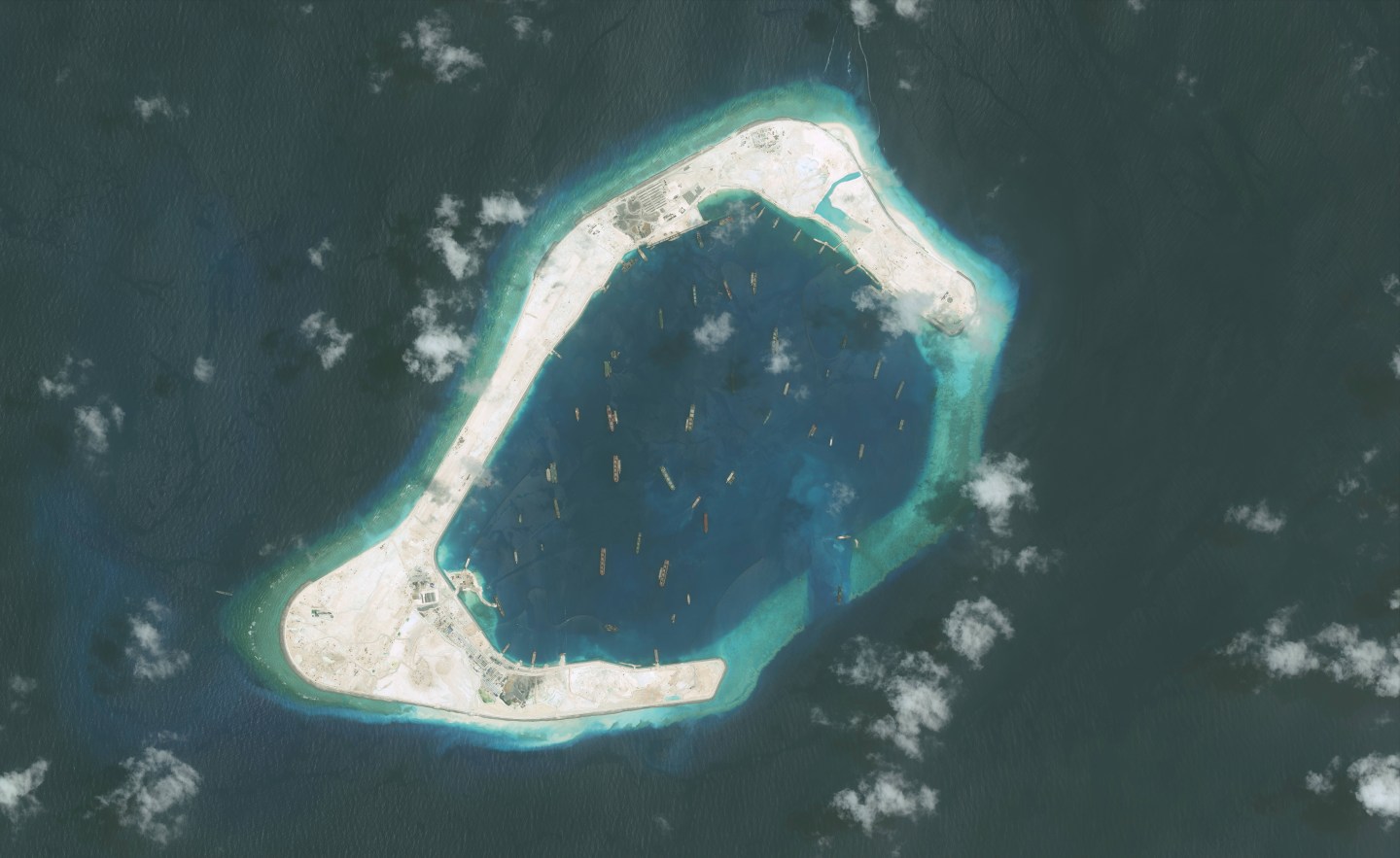 China told the U.S. on Thursday that even a minor confrontation between their two militaries in the South China Sea could culminate into a larger war.

The comments, relayed to Reuters by a Chinese official, came in a conversation between Chinese Navy chief Admiral Wu Shengli and his U.S. counterpart John Richardson over Beijing’s disputed territorial claims in the South China Sea. Tensions between the two superpowers elevated on Tuesday when a U.S. naval vessel sailed within the 12-mile radius line established by China around artificial islands it has constructed in the busy shipping lane. The U.S. claimed it was merely sailing through international waters.

“(I) hope the U.S. side cherishes the good situation between the Chinese and U.S. navies that has not come easily and avoids these kinds of incidents from happening again,” Wu said.

He described the patrol as a “dangerous [and] provocative” act, saying that further incidents could result in a “a seriously pressing situation between frontline forces from both sides on the sea and in the air.”

The dialogue ended on a cautiously positive note, with both commanders agreeing to continue discussion over the issue and to proceed with scheduled naval port visits and diplomatic exchanges between the two countries.