These are the top grossing horror movies of all time 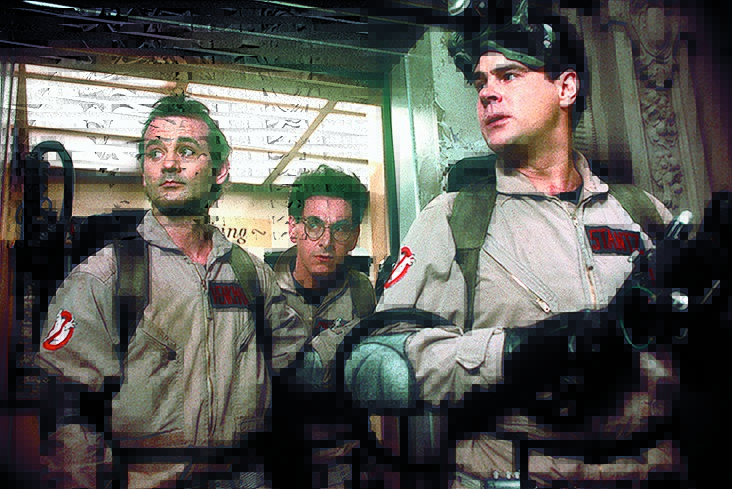 ‘Tis the season for horror and gore, on the big screen at least. While R-rated movies have been flopping lately—Crimson Peak and Paranormal Activity: The Ghost Dimension have each grossed less than $15 million—that didn’t always used to be the case.

We’ve rounded up the top five grossing horror movies of all time based on data from Box Office Mojo that accounts for inflation. The following films have inspired the most screams and shudders over the years:

Americans like to shell out for scary things. Consumers are expected to spend $6.9 billion on Halloween this year, with $2.6 billion going toward candy and $2.5 billion on costumes.