This drug will make your flu shot less effective 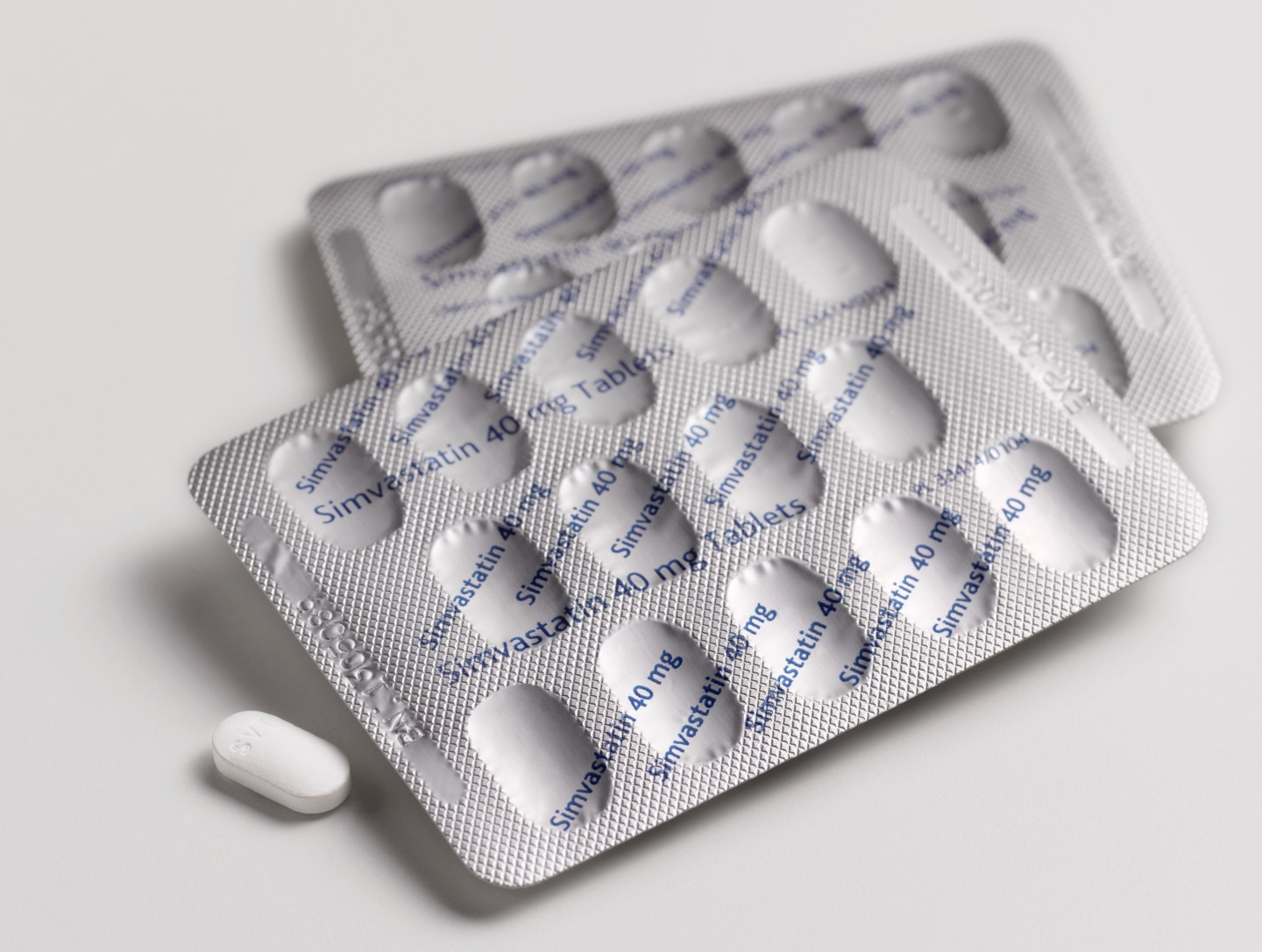 Every flu season, doctors repeat the same advice: Get your shot. And for certain groups, including the elderly, that recommendation is especially important—each year, nearly 3,000 people over age 65 die of the flu.

But there is intriguing evidence that statins, the popular cholesterol-lowering drugs, may change immune responses. Now, in two papers published in the Journal of Infectious Diseases, researchers report that people taking statins for lengthy periods of time have a dampened response to the flu vaccine and that they are more likely to see the doctor during flu season for influenza symptoms.

Dr. Steven Black, professor of pediatrics at the Center for Global Health at the Cincinnati Children’s Hospital and his colleagues, reviewed data involving more than 5,000 people over age 65 who received one of two different forms of a flu vaccine during the 2009-2010 and 2010-2011 flu seasons. Because the study also asked the participants about their medications, the researchers could compare people who took statins to those who didn’t. It turns out that statin-users produced anywhere from 30% to 60% fewer antibodies to the influenza virus 22 days after getting immunized than those who didn’t take the drugs.

In the second study, Emory University’s Saad Omer and his colleagues studied rates of respiratory infection, an indication of influenza, across nine flu seasons among members of a managed care group in Georgia. When they added in information on the patients’ statin use, they found that the effectiveness of the vaccine in preventing those infections was 12.6% among statin users, compared to 26.2% among those not taking the drugs.

The results set the stage for a rethinking about what older patients taking statins should do about their yearly flu shots. Black says he opted for the higher dose flu vaccine this year, since he takes a statin. The higher dose shot is boosted with more influenza antigen, which is supposed to do a better job at triggering the immune system into action and create more antibodies against the flu virus. There are also vaccines that are goosed with something called adjuvant which also helps to awaken the immune system, but these are not approved yet by the U.S. Food and Drug Administration, although they are available in Canada and Europe.

What people should not do, say experts, is either stop taking their statins or skip the flu shot.

“We know statins improve survival in people with [high cholesterol] and heart disease, so they should be taken,” says Dr. Robert Atmar, professor of medicine and chief of infectious diseases at Baylor College of Medicine, who wrote an editorial accompanying the studies. “We know that flu vaccines decrease the risk of influenza and complications from influenza infection and should be taken.”

He notes that while statins seem to decrease the response to the flu vaccine, they didn’t suppress them altogether, so even if you are taking statins, you will still get some protection from the flu vaccine. What the latest results suggest is the need for further studies to answer questions such as whether people should temporarily stop taking statins around the time they get vaccinated against the flu, or whether the higher dose vaccines, like the one Black took, can actually compensate for the muted responses to the vaccine.