This company just wrote off more than Volkswagen 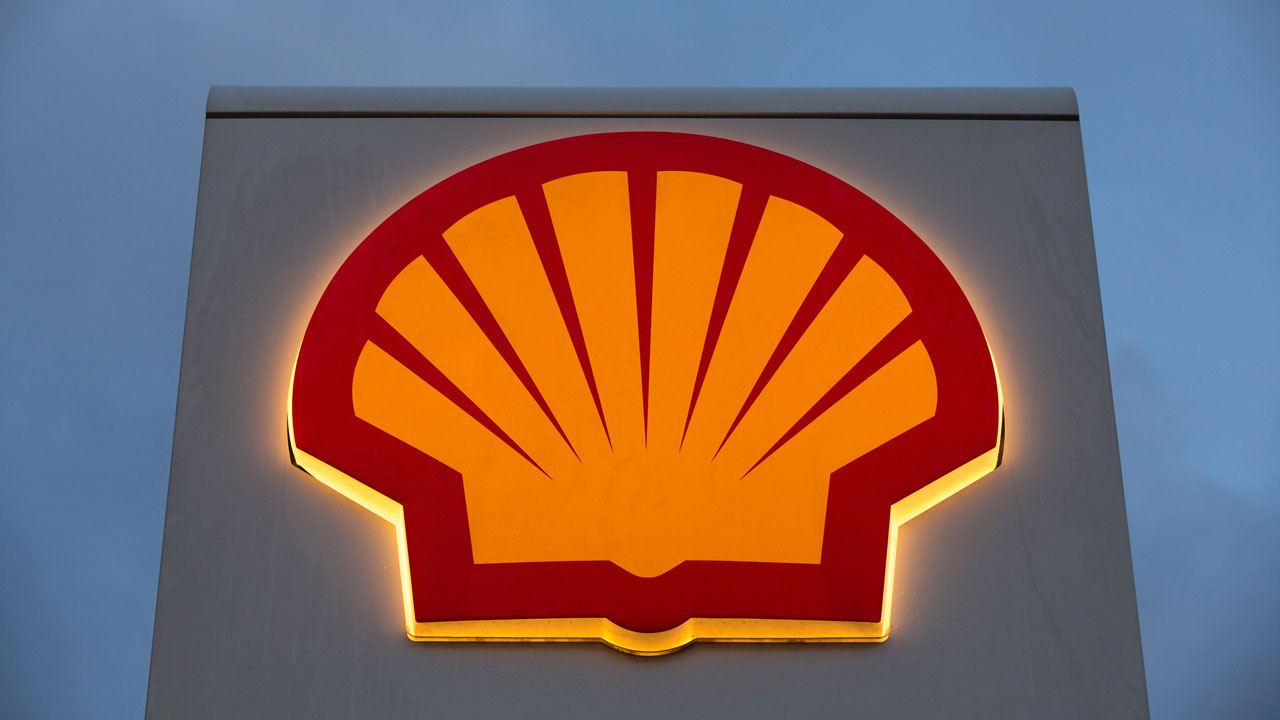 Europe’s biggest oil producer, Royal Dutch Shell (RDSA), reported a hefty $8.2 billion charge Thursday, equivalent to around 5% of its market value, as it wrote off uneconomic projects in the Alaskan Arctic and Canada.

The write-off is even bigger than the $7.5 billion charge taken by Germany’s Volkswagen AG (VLKAY) to cover the cost of its diesel emissions scandal, and underlines how investments in marginal, high-cost projects have been ravaged by the collapse in crude prices over the last year.

The Anglo-Dutch oil major’s third-quarter current cost of supplies earnings, the company’s definition of net income, came in at $1.8 billion, below analysts’ expectations of $2.74 billion and 70% lower than a year ago.

“In headline terms, this was a challenging quarter,” said Shell Chief Financial Officer Simon Henry in a video statement.

However, Shell said its bumper $70 billion deal to acquire smaller gas-focused rival BG Group Plc (BGG) remained on track for completion early next year, as it awaits regulatory approvals from China and Australia.

“The underlying performance does give us confidence to capture the significant value that is available in the BG combination and over time we will deliver that value back to shareholders,” Henry said.

Shell’s $8.2 billion charge included a $2.6 billion write-off due to its withdrawal from the Alaskan Arctic, as well as an additional $2 billion charge made on the Carmon Creek oil sands project in Canada, which the company suspended on Tuesday. It also reflected other impairment charges of $3.7 billion triggered by the downward revision of the long-term oil and gas price outlook.

Shell’s upstream oil and gas production division, swung to a loss for the first time in years. Its downstream refining and marketing division, however, benefited from weak prices to run refineries more profitably, with its net income up 46% at $2.6 billion.

“It’s a rather messy set of results, but it’s what I expected given some of the portfolio steps they have taken and it cleans up the balance sheet in advance of the BG merger,” said Jason Gammel, oil and gas equity analyst at Jefferies.

Unlike some of its rivals, Shell made no further change to its $30 billion capital expenditure forecast for this year, which it cut earlier in the year from $35 billion.

More information on Shell’s strategy is expected at a management briefing next Tuesday.