Fox News: We’ll put on a better debate than CNBC 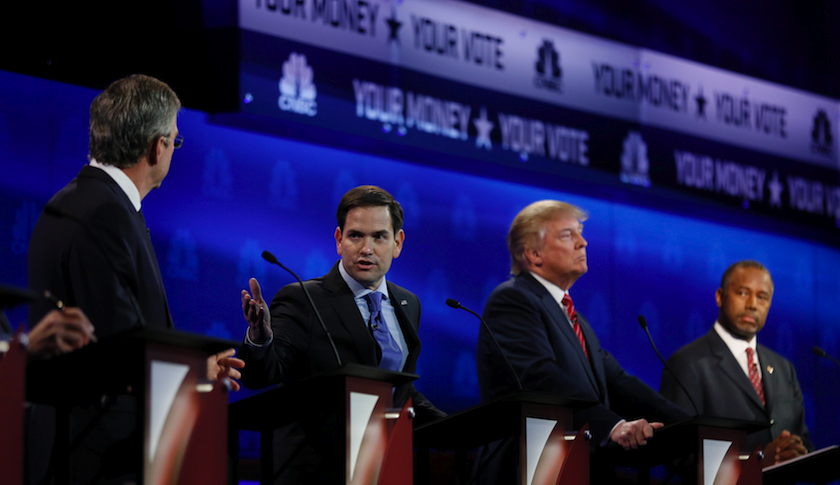 Fox News thinks it can do a better job hosting a presidential debate than CNBC. Staffers for Fox News and its sibling channel Fox Business openly criticized the way CNBC handled Wednesday night’s Republican debate on Twitter. Fox Business is hosting the next GOP debate on Nov. 10.

Fox Business anchor Neil Cavuto sent out this tweet as the CNBC debate was winding down.

RETWEET if you think @FoxBusiness and @WSJ will put on a better debate than this #GOPDebate pic.twitter.com/d2m4ut6W3M

The message got more than 1,600 retweets. Other Fox News (FOX) personalities, including Megyn Kelly and John Roberts, also criticized the debate.

It’s not just CNBC’s competitors that are criticizing the network’s handling of the debate. As Time’s Zeek Miller noted, “the CNBC panel found itself overwhelmed by emboldened candidates and underprepared for them to challenge the premise of contentious candidates. The result was the most tumultuous debate of the cycle, rather than the substantive policy debate the network had telegraphed.”