How Costco is disrupting the surf industry 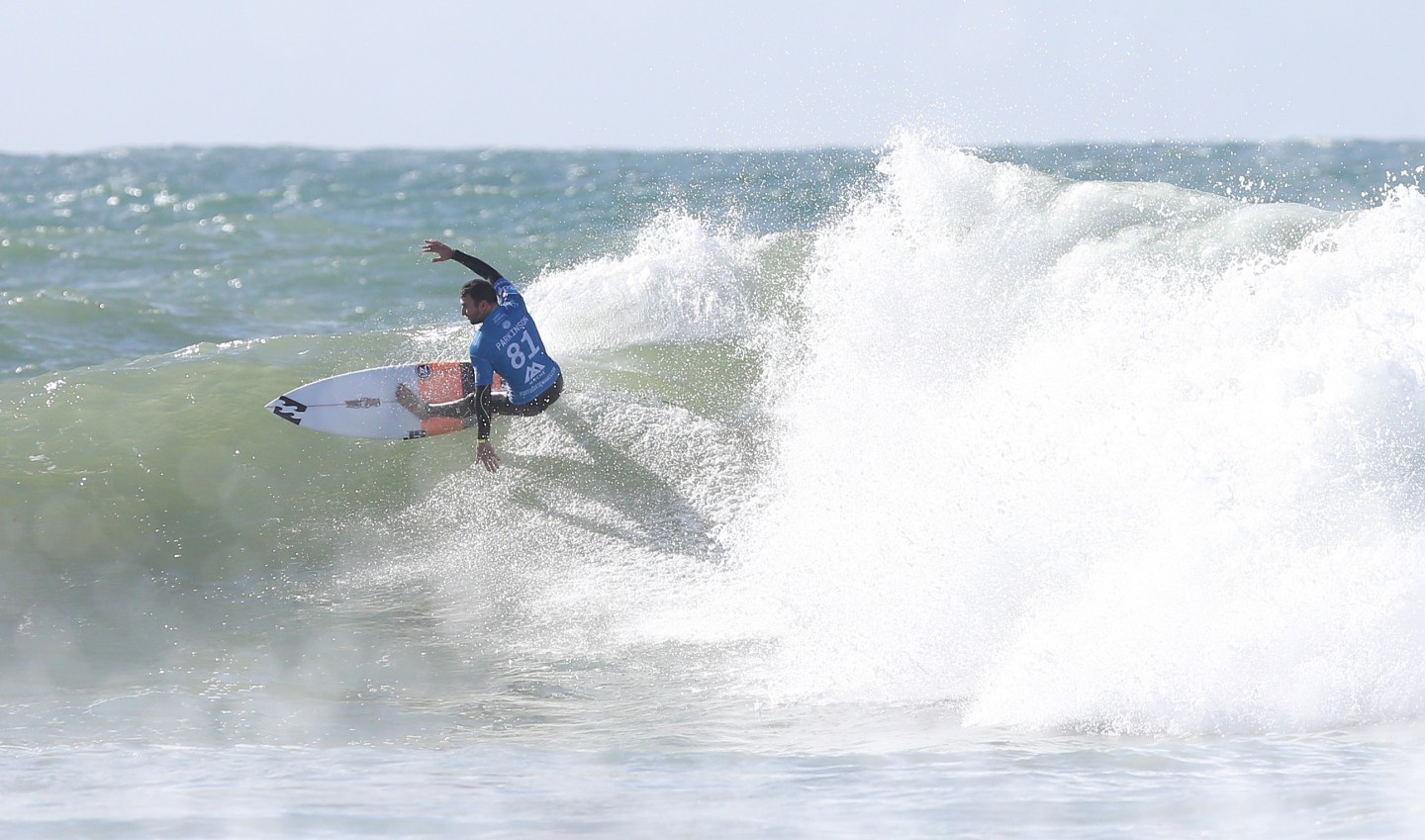 America’s most popular surfboard is sold exclusively at Costco—but some wave-riders are less than stoked about buying their beloved gear at the bulk discount retailer.

Wavestorm, an 8-foot foam surfboard available only at Costco Wholesale (COST) for $100, has quickly become the bestselling board in the U.S., having sold about 500,000 of them, according to Bloomberg. The board’s manufacturer, AGIT Global (which also manufactured the surfboard’s more kid-friendly cousin, the Boogie Board), expects to sell more than 100,000 Wavestorms at Costco this year—though AGIT execs acknowledge that the profit margins will be slim.

And yet, the surfing industry itself isn’t exactly on board with the trend towards the lower-cost equipment; some surf shops have already bailed out on selling foam boards because they don’t want to compete with Costco. And many surfer dudes are actually offended that their gear is being sold alongside giant boxes of toilet paper and cereal—apparently for the same price as Costco’s turducken with Italian sausage stuffing, Bloomberg points out. (The Wavestorm surfboards available on Costco’s website are more expensive than the bestselling $100 model, costing up to $180.)

“Would we like to see something revered like [a surfboard] sold at Costco?” Sean Smith, executive director of the Surf Industry Manufacturers Association, told Bloomberg. “No, it’s not what we’d like to see.”

Costco did not respond to a request for comment.