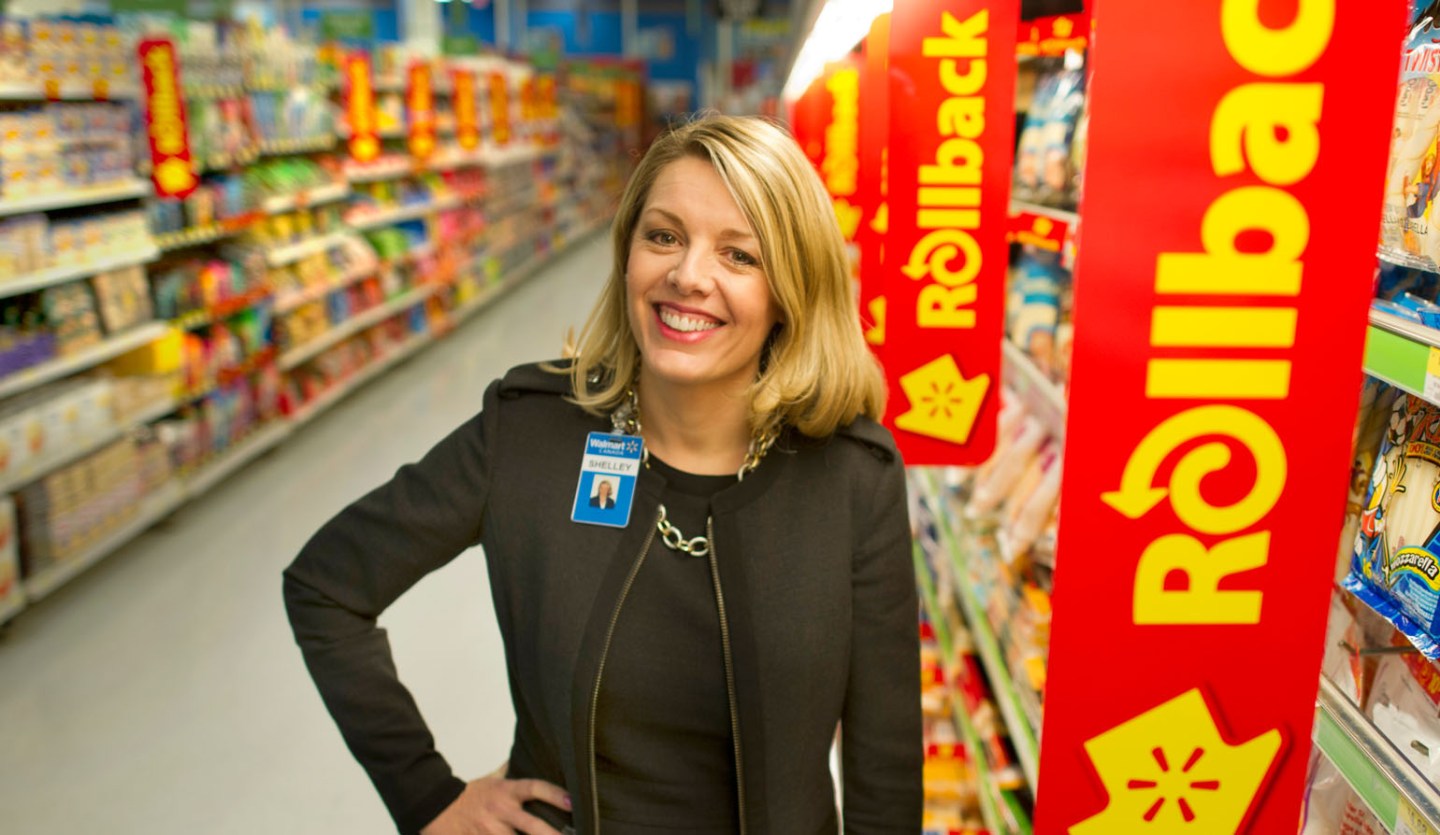 Broader, 51, will become CEO and President of the $2.7 billion Ft. Myers, Florida-based chain on Dec. 1. She takes over the roles from David Dyer, who announced his retirement in May and who will become Vice Chairman of the board.

Broader, who will also join the board, has her work cut out for her. Like others in the industry, Chico’s FAS, which operates some 1,500 stores in North America, has struggled in a landscape increasingly dominated by fast-fashion and discount players. As recently as September, the company was reported to be a buyout target.

Broader will come to the job with wide-ranging retail experience. As CEO of Walmart’s EMEA region, where sales under her purview topped $60 billion, she oversaw two of the behemoth’s largest international markets—Canada and the UK—as well as fast-growing MassMart, the second largest retailer in Africa. She has been a member of President Obama’s Advisory Council on Doing Business in Africa since 2014.

Prior to joining Walmart, Broader served as COO and President of Michael’s, the arts and crafts superstore, and held a number of leadership positions with the Delhaize Group, the Brussels-based food retailer.