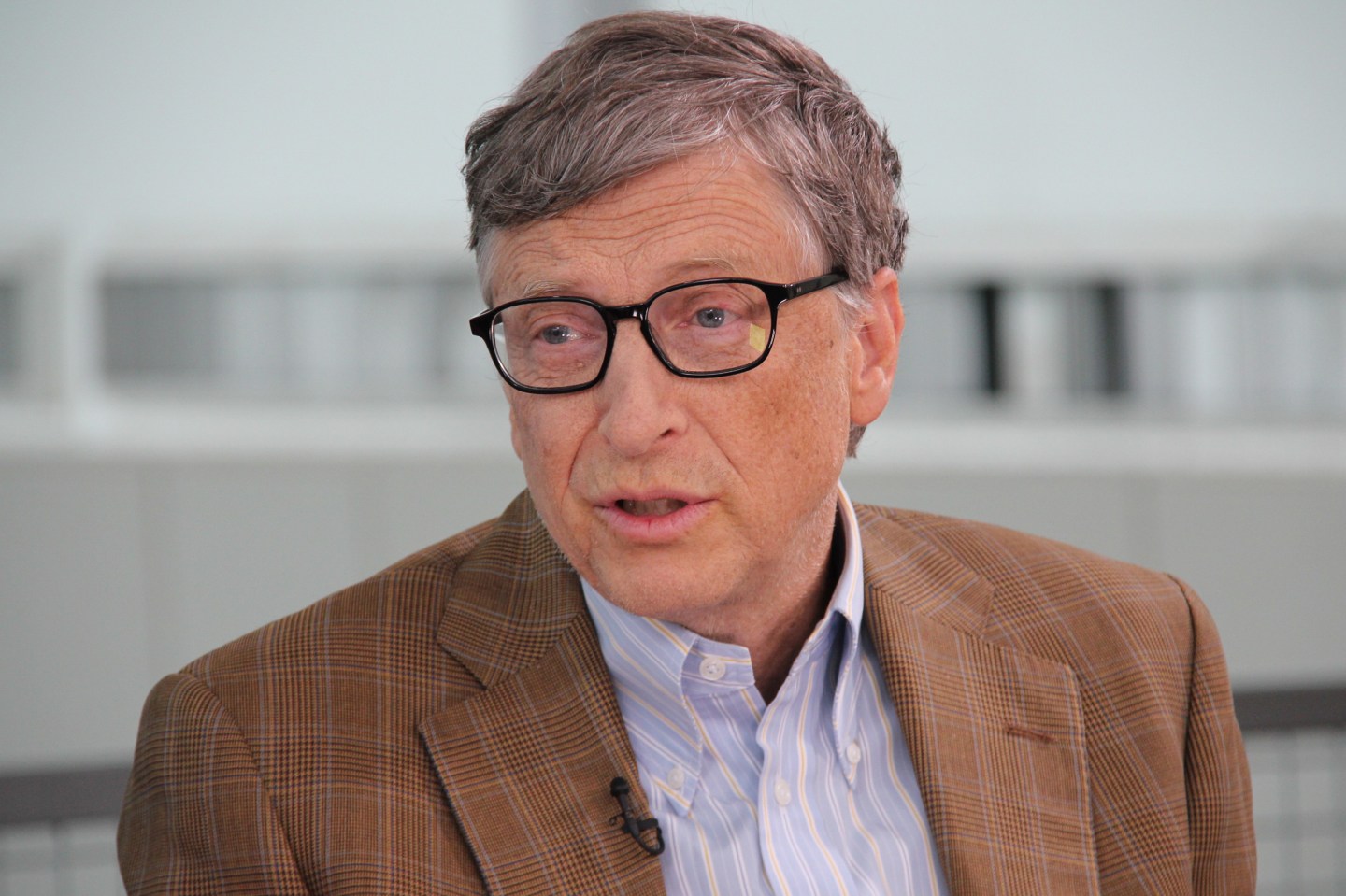 Pictured: Warren Buffett, Bill and Melinda Gates, in an interview on May 5, 2015
Photograph by Getty Images

Bill Gates, the founder of Microsoft and noted philanthropist, is officially a sexagenarian.

The world’s richest man turns 60 today, and the occasion as inspired a mess of tributes to the man across the internet. TechRadar, for example, notes that Gates’ parents actually wanted him to become a lawyer, and they thank him for choosing to go into computers instead.

Entertainment Weekly ran an old interview with Gates where he made several eerily prescient predictions for the future, including predictions about digital media and online advertising.

Here are a few tweets celebrating the birthday: