A stressful job can take 3 years off your life 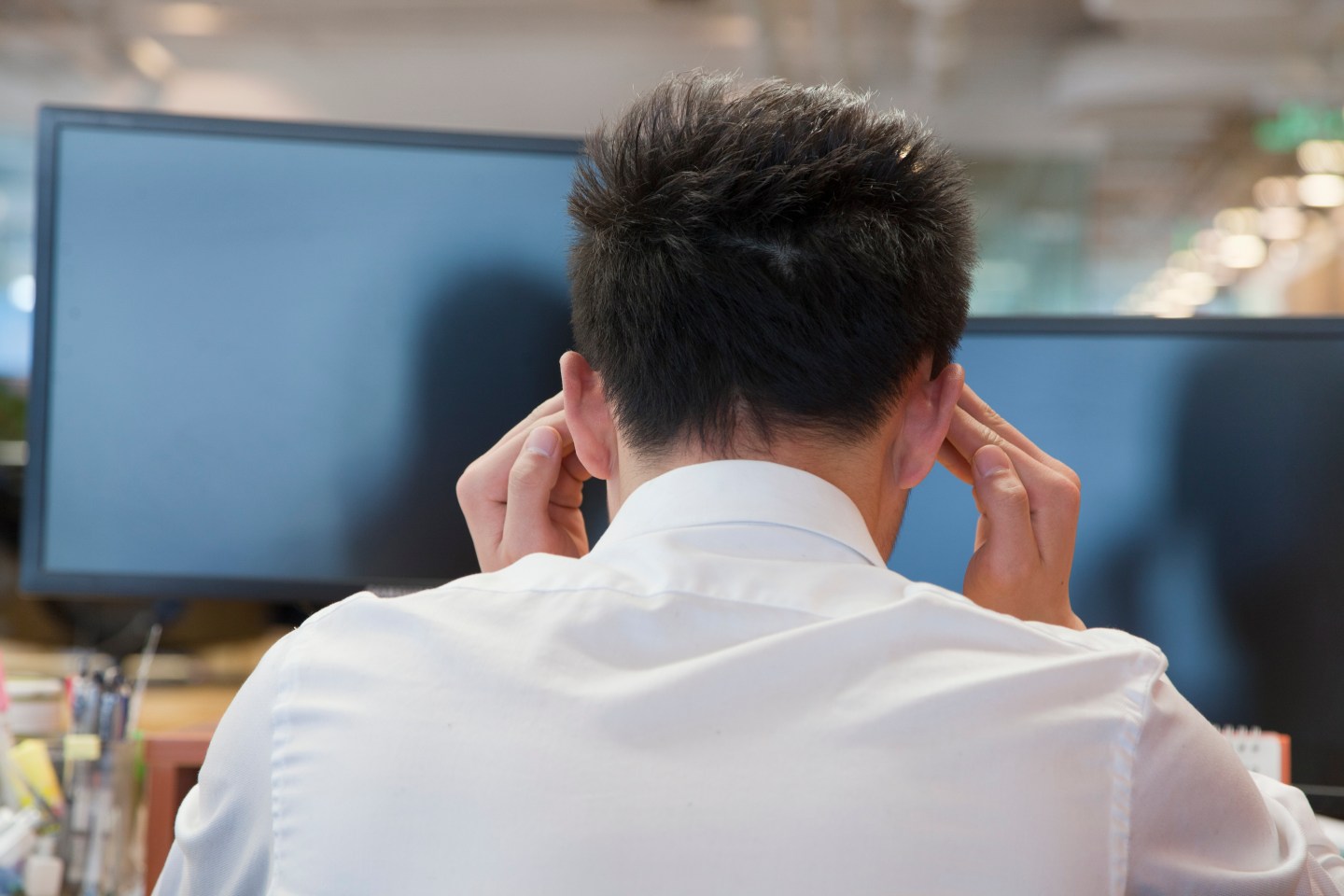 People like to complain that their stressful jobs are killing them. A recently released study from Harvard and Stanford found that may be the case, The Washington Post reported.

The study shows that some workers lost six months to as much as three years of life, due to their demanding jobs. Numerous factors, including race, gender, educational levels, wealth and where in the U.S. people reside, affect life expectancies, the study found.

Notably, people with less education are more likely to have tough working conditions that take a toll on on their longevity. As the Post reports:

People with the highest educational attainment had only 5-10 percent of their mortality associated with these harmful workplace practices, compared with 12-19 percent for those with the least education, the study says.

Unsurprisingly, a lack of a health insurance also contributed heavily to workers with higher mortality rates. The study also found that, in general, blacks and Hispanics lost more years than whites due to working conditions.

The full study can be found here.