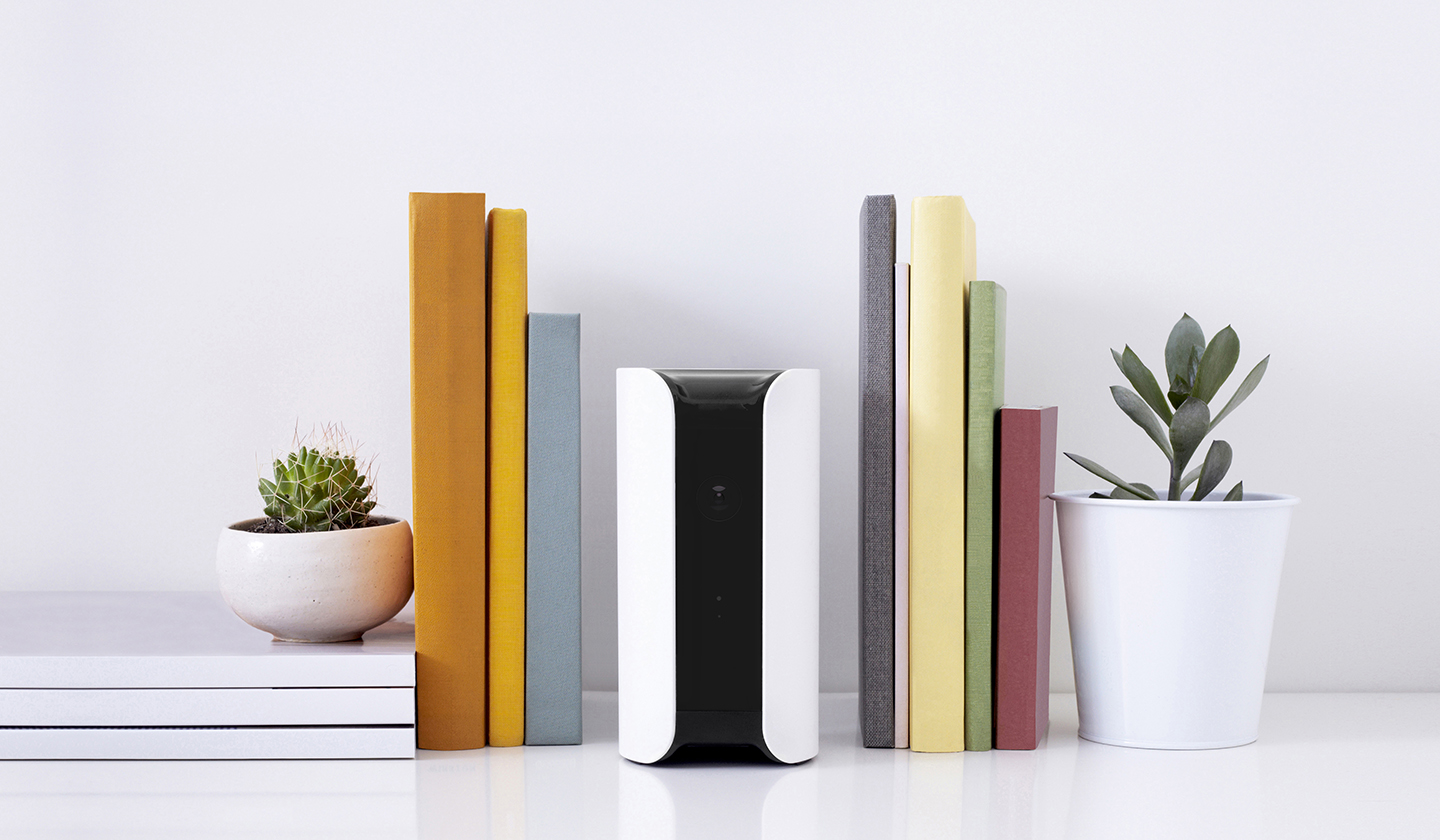 In what is probably a good sign for thousands of people who own Wink home automation hubs, the smart company keeps adding new industry partners.

Despite its parent company filing for bankruptcy in September, its own subsequent bankruptcy and proposed sale to contract manufacturing firm Flextronics, Wink is on a role. The company is adding several partners to its platform, which include several HomeKit enabled-ones last week and a Canary security device on Tuesday.

Canary—a connected security device that lets renters, homeowners or dorm residents monitor their home—is an interesting one, because up until now it had steadfastly focused on not integrating its security features with other connected devices. Canary, which sells for $199 comes with a camera, a variety of sensors and an alarm, has been on the market for almost a year. The firm’s CEO Adam Sager told Fortune that customers had asked the company for some way to connect the device with their other home automation products.

After doing some research Sager chose to partner with Wink, because it asked for the least amount of information and “didn’t require a chip or other hardware modification.” Meanwhile, Sager has always been clear that Canary is not a home automation company. His goal is to provide the best home security as opposed to connecting to any, and all, other devices on the market. Should Wink’s current buyer Flextronics not work out it would be a disappointment, but Canary isn’t out a lot of effort or data, Sager said.

As part of Canary’s efforts to focus on better home security it has also finally added a long-awaited machine learning feature that helps determine what the device’s camera is looking at. It uses this determination to decide whether or not to send users a security alert. Canary’s AI experts were taught by Yann LeCun, the same deep learning professor hired by Facebook (FB) to head up its deep learning practice.

The results of the Canary team’s efforts are rather modest at first. Its slider lets users select if they want to receive more or fewer notifications about events taking place in their home. When I tested my Canary, depending on where it was in my house, I might get a notification if the sunlight reflected off a window strangely or a shadow of a branch moved on a wall. I also was notified when my dog hopped up on my bed, which was how I caught her sleeping where she wasn’t supposed to be.

But the ultimate goal of the device’s deep learning will be to improve its security system, so it can recognize pets, people and eventually provide the type of facial recognition you can now get from a person (or perhaps just Facebook). When applied to a security system that’s pretty powerful stuff. At this point in time, I’m going to hope that Sager revisits his plans to connect with other connected devices, because I’d certainly like to have something that’s smart enough to talk to some of the dumber elements in my home.