These guys are making bank by teaching online 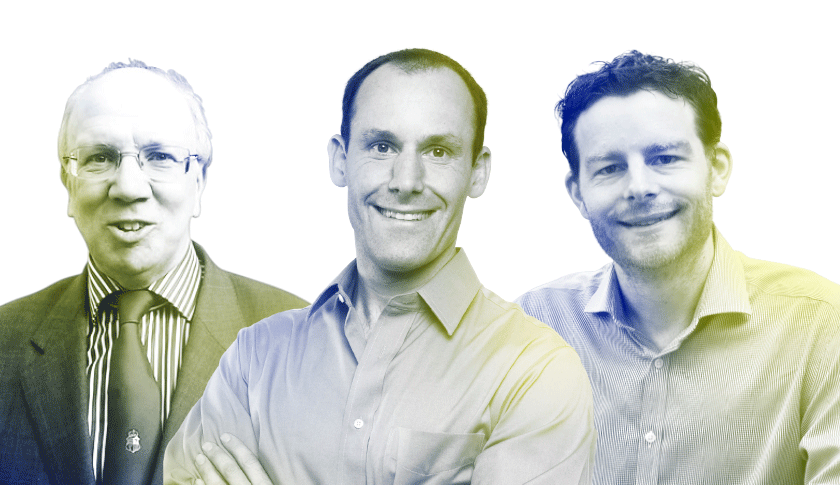 So far, despite all the hype, few investors have gotten rich off the boom in online education startups. But that doesn’t mean no one’s making money.

Udemy, which allows users to create their own online courses, has raised $113 million with a model that charges users a fee and pays teachers based on popularity—some more than others. Take Alun Hill, who used his earnings to move to a fortress in Malta after he recorded a series of popular classes (including one on how to make money on Udemy), which he says still brings in $1,000 a day. Former high school math teacher Rob Percival, the company’s top instructor, has made more than $2 million since 2014. And Percival’s friend and tennis partner, Ben Tristem, says he earns in the high six figures teaching game development.

Not everyone gets to Malta, though: Average Udemy teacher take-home pay is $8,000.

A version of this article appears in the November 1, 2015 issue of Fortune with the headline “Meet the guys making bank by teaching online.”