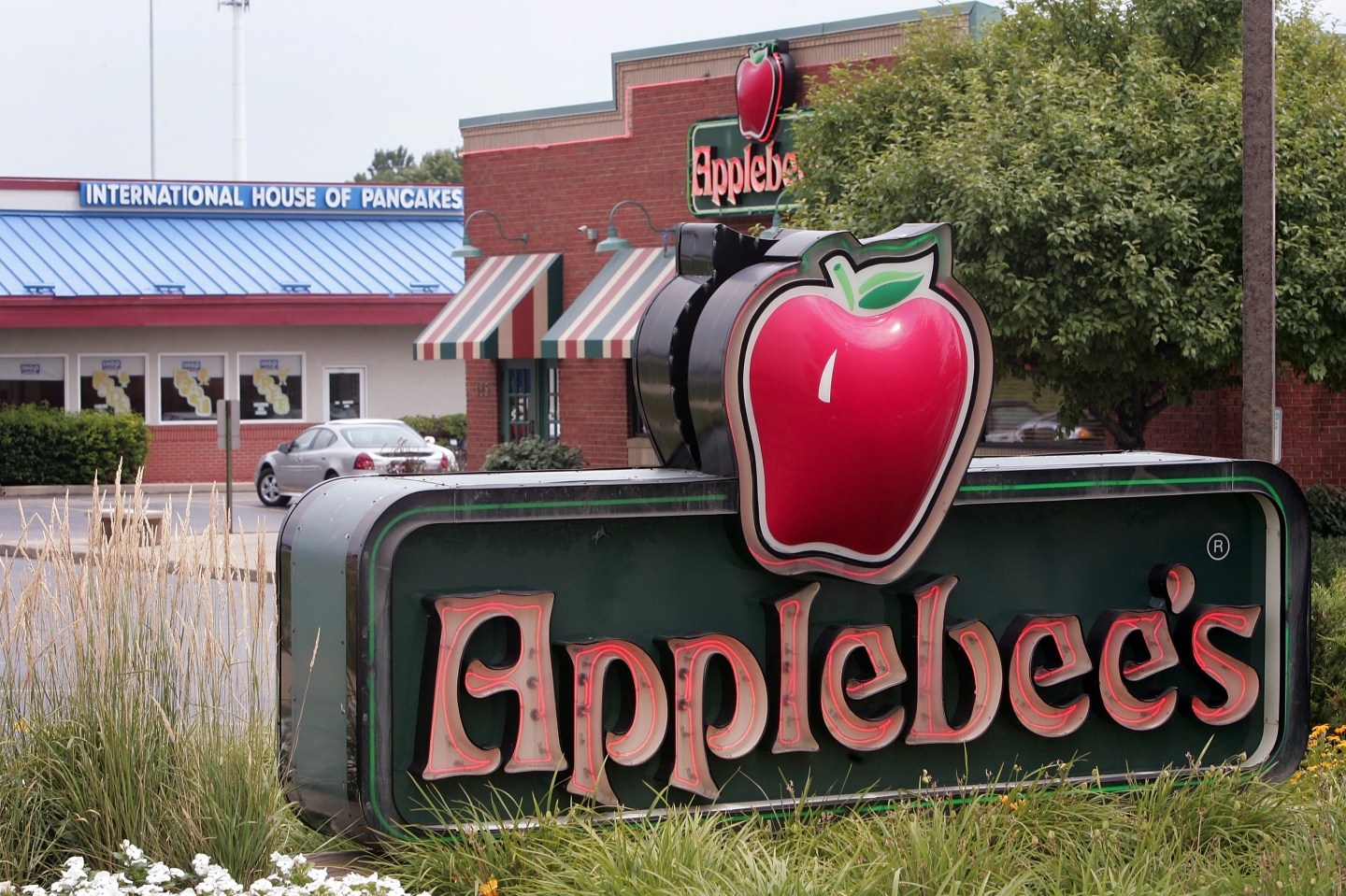 A Rhode Island man with autism who worked at Applebee’s will reportedly receive the money for 480 hours of work for which he was not paid.

Caleb Dyl, 21, had worked for the restaurant chain for a year, and his family claimed he didn’t receive a paycheck for the work. Dyl was initially placed at the restaurant by a non-profit in an unpaid training program, according to Time.

But he started working as a prep cook in August, 2014 and was not paid after being hired for his part-time work, Rhode Island TV station WPRI reported.

“He was enjoying the job, so we really weren’t focused on the income so much,” Dyl’s father, Bob, told WPRI. “But after that amount of time, you kind of wonder what’s going on.”

Eleanor Clancy, a New England regional director of operations for Applebee’s (DIN), said that WPRI’s call to her for a comment was the first time she had been made aware of the payment issue.

“This is on us. We feel terrible,” said Clancy in an interview with WPRI after learning of the issue. “We have to make this right.”