This engineering firm has never had any openings—or layoffs 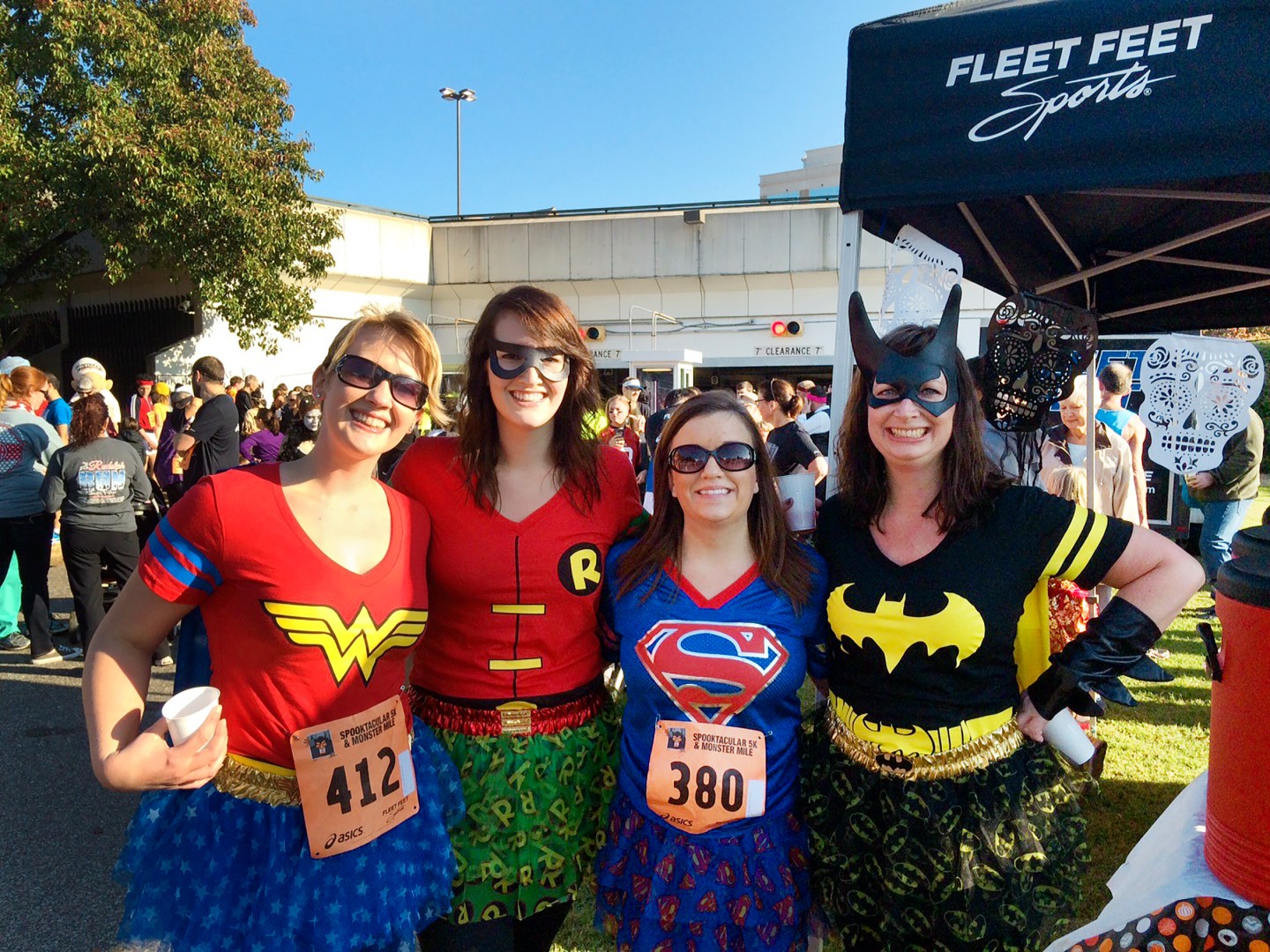 Intuitive Research & Technology says it has never laid off an employee. That’s impressive for any company, but it’s especially notable for a 16-year-old aerospace engineering and analytics firm that’s a contractor for the federal government. Its industry is notoriously cyclical, with resources and staff that typically ebb and flow.

“We haven’t had to worry about layoffs,” says Dexter Edwards, a task lead who’s worked for the company since 2009. “They hire for a person’s ability, not necessarily for a specific position.”

That’s one of the reasons the company, based in Huntsville, Ala., appears at No. 1 on Great Place to Work’s list of the 25 Best Medium-Size Workplaces.

Harold Brewer, Intuitive’s co-founder, chairman, and president, says the company has avoided reductions by taking a unique approach to hiring. “We don’t really have job openings,” he says. Instead, the company operates like a talent agency—always scouting for skilled employees. Anyone referred by an existing employee or client is guaranteed an interview and is often hired even if there’s no set job to do. Brewer calls it a “speculation hire.”

That tactic is the reverse of what might be normal within the industry—to win a contract and then hire a team to staff it. But Brewer says Intuitive’s approach helps ensure that an employee’s job doesn’t end when a contract is finished.

That catchphrase also applies to Intuitive’s stance on pay. In a city where the median income is $30,900, Intuitive’s senior program analysts make about $125,000 and can snag $18,000 in bonuses. All employees—regardless of title or pay—are eligible for extra compensation that the company doles out spontaneously and near year’s end. Lisa Roberts, an office administrator at Intuitive, says she recently received an on-the-spot bonus equal to one paycheck. “It absolutely floored me,” she says. “I wasn’t expecting it.”

Brewer explains that the spot bonuses are a way for the company to give an “immediate response” to performances that stand out, instead of waiting for a yearly review. Intuitive isn’t just not letting employees go; it’s actively enticing them to stay.

For more, visit 50 Best Small and Medium-Size Companies to Work For list.

A version of this article appears in the November 1, 2015 issue of Fortune with the headline “A company with no job openings.”