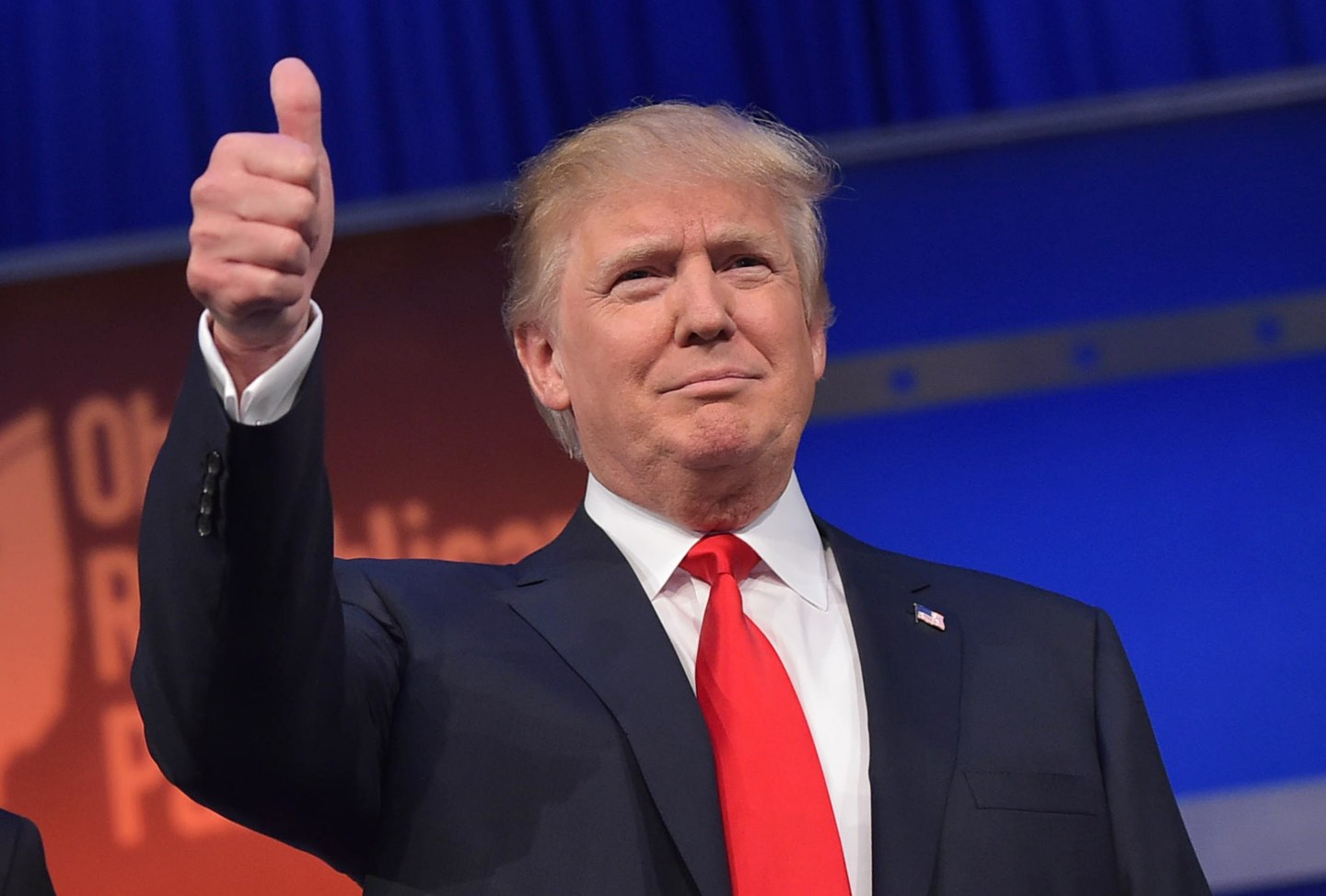 If there’s one thing that’s clear about Donald Trump throughout his Presidential campaign, it’s that he absolutely does not care when people complain about him. And once again, Trump is holding firm now that there is a call to get him removed as host of Saturday Night Live.

In a letter last week, the National Hispanic Foundation for the Arts has slammed SNL producer Lorne Michaels and NBC for allowing Trump to host the show in November, citing his comments about immigrants as offensive, reports Politico.

Trump, though, has shrugged it off.

Donald Trump would not be the first Presidential candidate to appear on SNL. Hillary Clinton made a cameo appearance on Oct. 3, and Sarah Palin appeared on the program in the heat of the 2008 election. Trump also hosted SNL back in 2004.