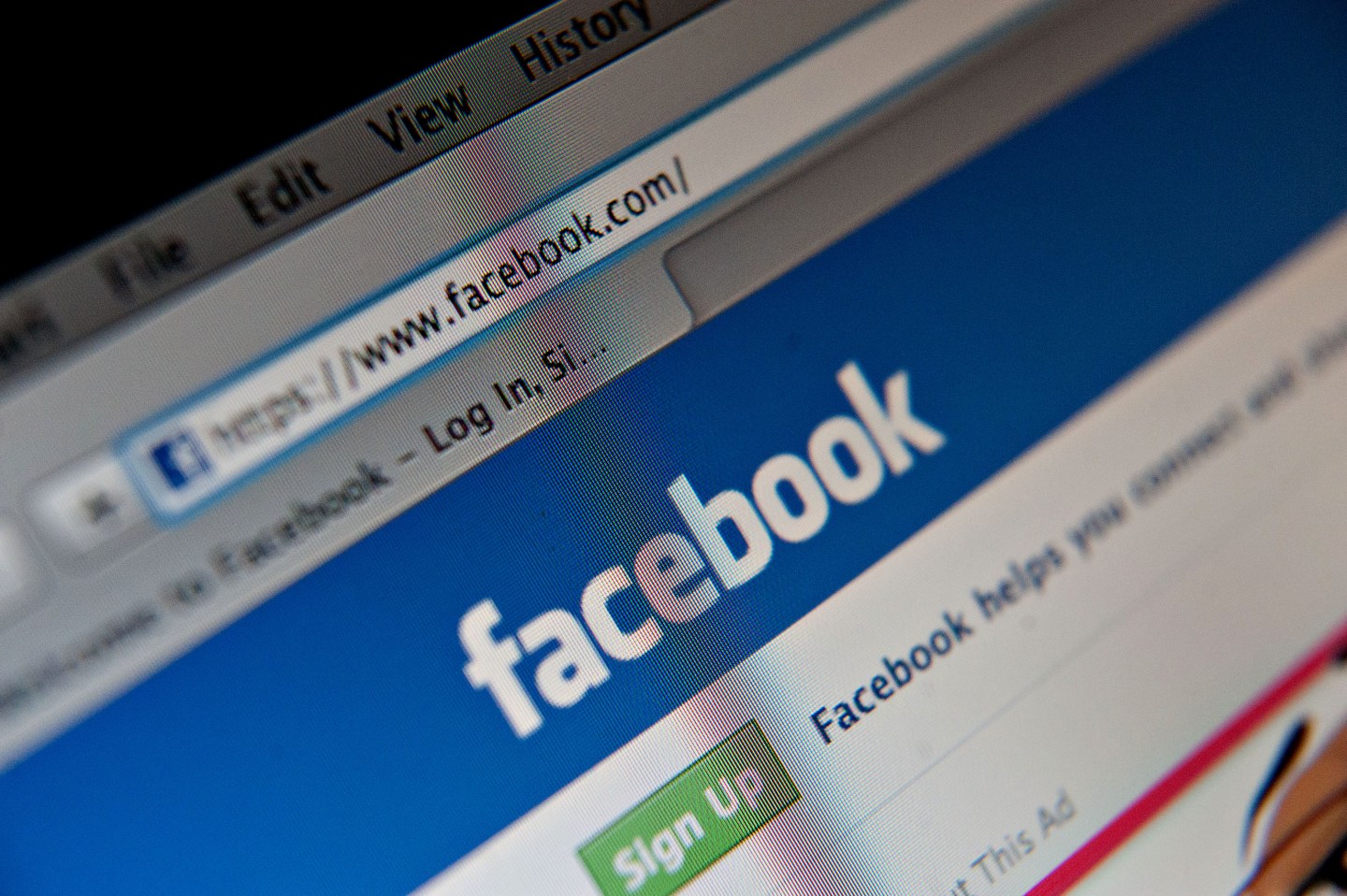 A Facebook Inc. logo is displayed at the top of the login page for facebook.com on a computer screen.
Photograph by Bloomberg via Getty Images

Rest assured that the next time some state-sponsored hackers go after your personal information on Facebook, the social networking giant will give you a heads up.

Facebook (FB) posted a public message Friday evening informing users that they will be notified at any point in the future if the site believes their account “has been targeted or compromised by an attacker suspected of working on behalf of a nation-state.” Facebook said users whose accounts are suspected of being under attack will receive a notification informing them of the potential state-sponsored hack and offering them the option of turning on Login Approvals to block users on other devices from accessing their account.

“While we have always taken steps to secure accounts that we believe to have been compromised, we decided to show this additional warning if we have a strong suspicion that an attack could be government-sponsored,” Facebook said in the post. “We do this because these types of attacks tend to be more advanced and dangerous than others, and we strongly encourage affected people to take the actions necessary to secure all of their online accounts.”

The new notification system is similar to one implemented by Google (GOOG) for Gmail users three years ago. Google also recently introduced Password Alert, which raises an alarm when users enter their Google account info on an untrusted site, in an effort to cut down on phishing scams.