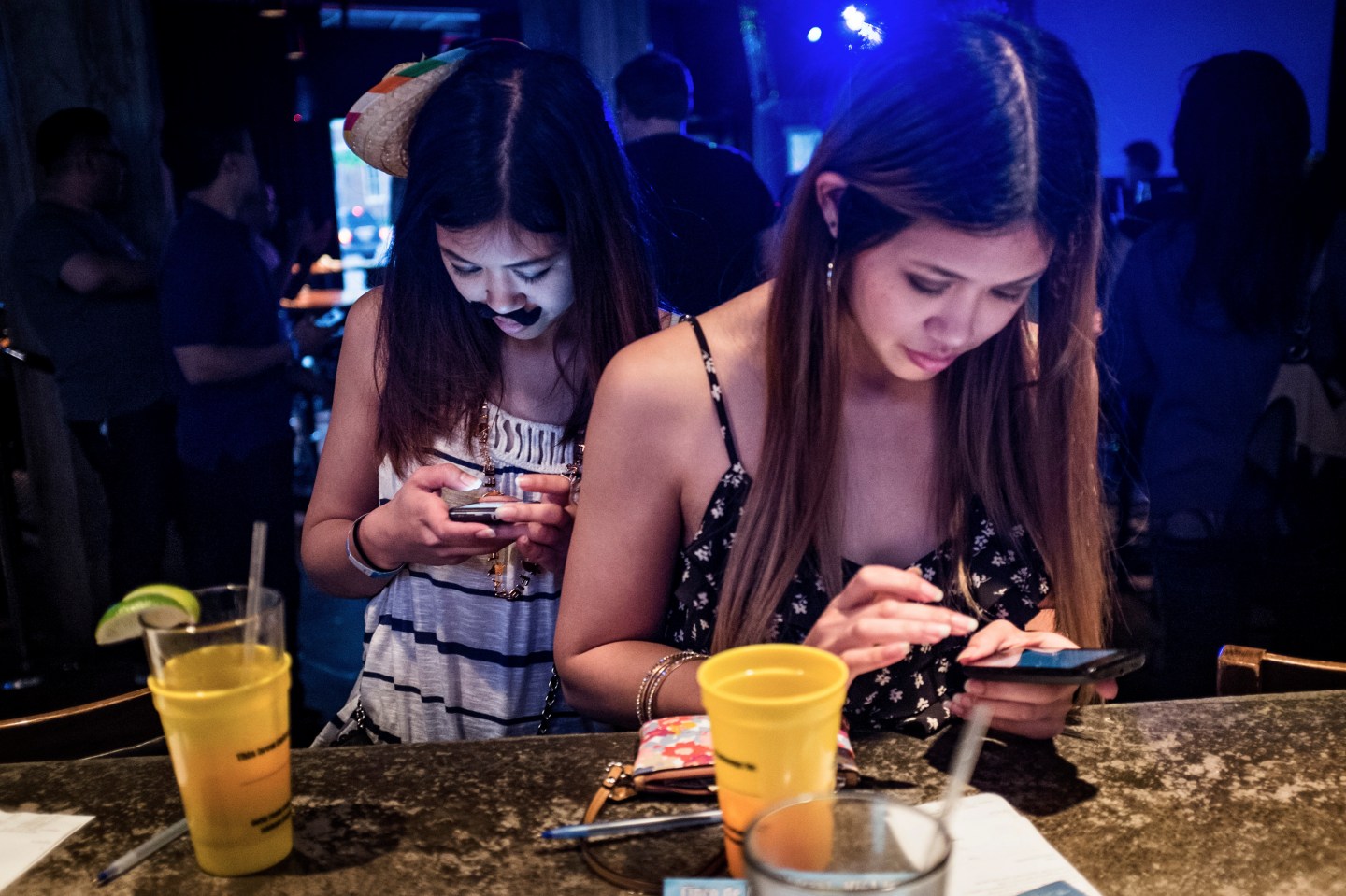 Match, which owns some of the biggest dating websites and apps around, filed to go public, according to SEC documents. The properties it owns includes the highly popular app Tinder, OKCupid, PlentyOfFish, Match, and HowAboutWe.

Match had a $49.3 million profit for the first six months of this year, according to its SEC filing.

Here’s the company’s mission statement, according to the filing:

The company stated that it reached about 511 million users worldwide with its slate of products. It added, “Coinciding with the general trend toward mobile technology, we have experienced a meaningful shift in our user base from desktop devices to mobile devices, and now offer mobile experiences on substantially all of our dating products. During the first half of 2015, 68% of our new users signed up for our products through mobile channels, as compared to only 27% during the first half of 2013.”

“This shift has enabled us to reach groups of users which had previously proven elusive, such as the millennial audience; for example, Tinder, a mobile-only product, has been able to tap into this audience rapidly over the last few years,” according to Match in the filing. “Additionally, in previously desktop-oriented products like Match, the shift to mobile has led to increased usage of our products, as mobile users on average access our products at meaningfully higher.”

The company added that since January 2009, it has invested “approximately $1,284.0 million to acquire 25 new brands for [its] dating portfolio, including OkCupid, Meetic, Twoo and PlentyOfFish.”

Note: This story was revised from the original to more clearly describe Match.com’s profit.

For a candid interview with Sam Yagan, the CEO of Match and OkCupid, see: The nerd king of online dating.