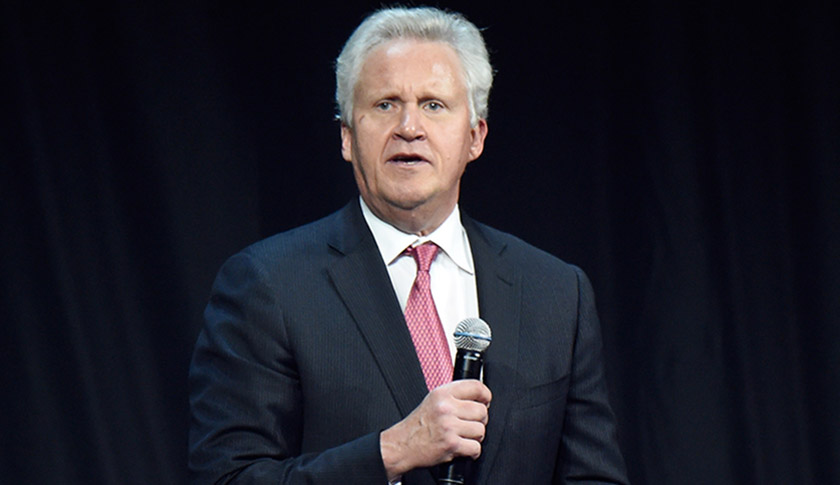 Wall Street stock futures are mixed to higher as the hope of U.S. interest rates staying lower for longer, and for more monetary stimulus from the European Central Bank next week, just about shade the negative sentiment generated by a (so far) disappointing third-quarter earnings season.

Today’s must-read story is from Fortune‘s Jennifer Reingold and it looks at board of directors at blood-testing company Theranos — a group, she writes, whose members are long on powerful political connections, but short on expertise with the company’s products or technology. Theranos is the subject of a recent Wall Street Journal investigative piece that calls the efficacy company’s supposedly revolutionary technology into question.

1. Yum is closer to breaking itself up

Yum Brands, the owners of KFC and Pizza Hut, is closer to breaking itself up after saying late Thursday that activist Keith Meister has joined its board. Meister, a former colleague of Carl Icahn, had called for the company to spin off its China operations earlier in the year after it failed to shake off the hangover from a tainted food scandal there. Yum also cut its forecast for profits this year and now expects barely any growth.

General Electric (GE) reveals its third-quarter financial results today and investors will be watching closely for improved profit margins as well as updates on the conglomerate’s divestment process, including the sale of financial arm GE Capital. This is the first earnings report from the company since activist investors Nelson Peltz took a $2.5 billion stake in GE, calling the company’s stock “undervalued.” Peltz’s involvement shines a brighter light on GE’s move away from lending and real estate businesses to focus more on industrial goods.

The Federal Reserve is expected to report today that U.S. industrial production fell off again in September, when the sluggish global economy, low oil prices, and the strong dollar outweighed strong domestic demand. Industrial production likely fell 0.2% last month after falling 0.4% in August. Meanwhile, the Labor Department is expected to show a dip in August job openings, which likely fell to 5.625 million after hitting a record high of 5.8 million in July.

The manufacturer of aircraft parts and industrial products is expected to report a bump in third-quarter profits after implementing cost-cutting measures, including layoffs and divestitures. Even with those moves, Honeywell’s (HON) third-quarter revenue is likely to have dropped due to the strong U.S. dollar, though investors will want to hear the company’s forecasts for the current quarter and the full year.

After nearly eight decades in the sky, the US Airways brand will embark on its final voyage today. Following their 2012 merger, the airline’s parent company, American Airlines (AAL), has been ramping down US Airways’ flights in recent months to prepare for the brand’s shutdown. The airline’s final flight — a red-eye, cross-country trip from San Francisco to Philadelphia that departs tonight — will include a champagne toast with passengers on board the plane.