Olive Garden kicks out uniformed officer for carrying a gun 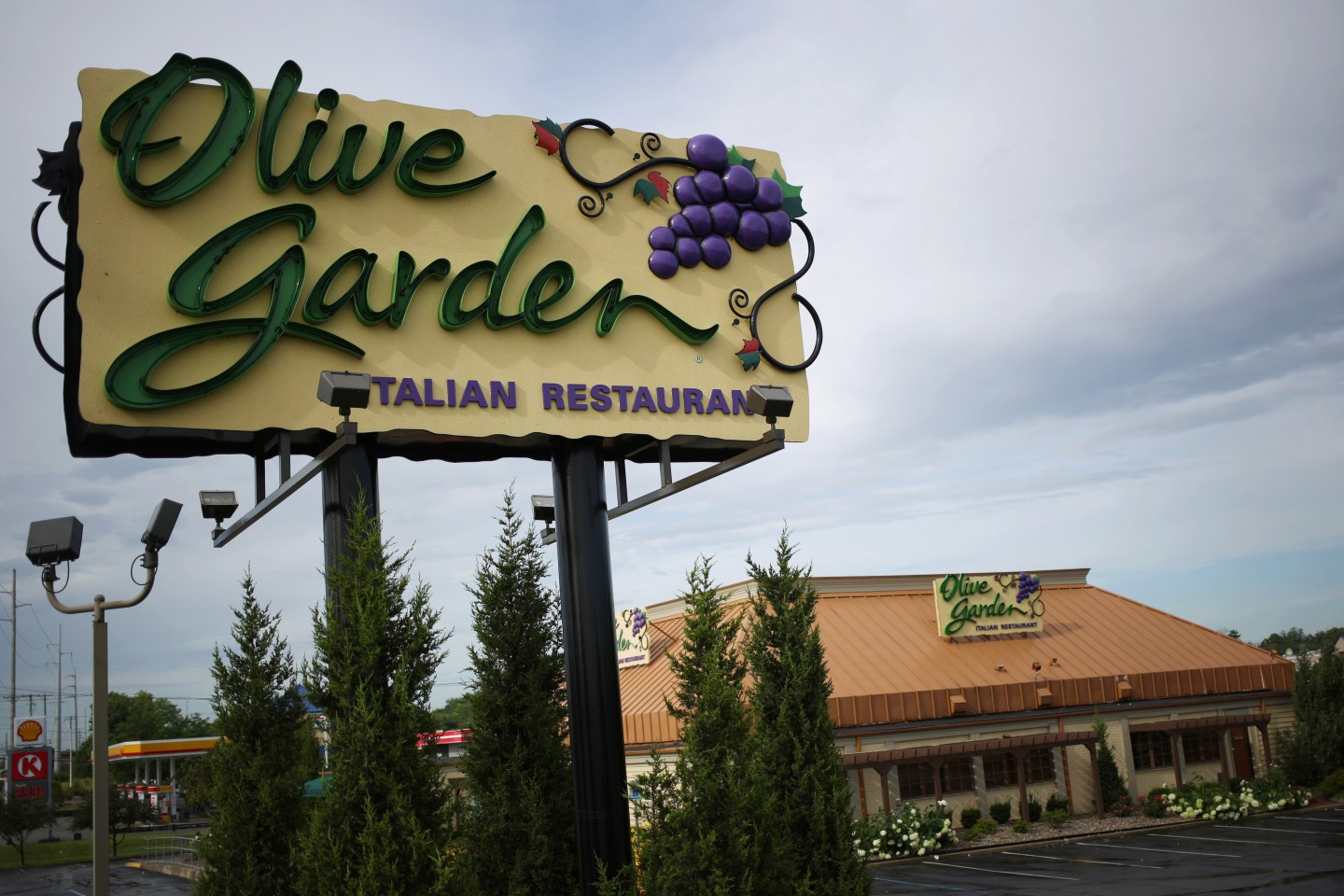 A Kansas City, Mo., uniformed cop was hoping to celebrate his birthday with lunch at an Olive Garden in the city on Sunday, but was asked to leave because he was carrying a gun, KMBC reports.

Michael Holsworth was on duty at the time and waiting for his family to arrive. As he later wrote on his Facebook page, he first assumed that the Olive Garden’s staffer’s request was a joke, but the staff member assured him it was not and asked him to leave saying, “We don’t allow guns in here.”

KMBC added that Holsworth wrote about the episode on social media because he “did not want other officers to be subjected to the same embarrassing situation.”

Darryl Forté, the Kansas City Police Chief, tweeted that he has since spoken to the manager of the restaurant:

.@kcpolice I spoke with1of the managers @olivegarden. She was very concerned and shared POs are welcome there. Facts are being gathered.

Members of law enforcement are always welcome in our establishments. We love serving first responders. We have no policy that states otherwise. We apologize for any misunderstanding that might have taken place.

He added that the establishment is investigating the incident, and that Olive Garden President Dave George contacted Holsworth directly on Sunday night to apologize.

Rising gun violence in recent years has brought the conversation about the right to carry firearms to the forefront, and it has proved to be a sensitive situation for dining establishments. Within the past couple of years, various restaurants have requested that customers refrain from bringing firearms into their establishments, but have avoided taking a firm stance on the matter by officially banning them.