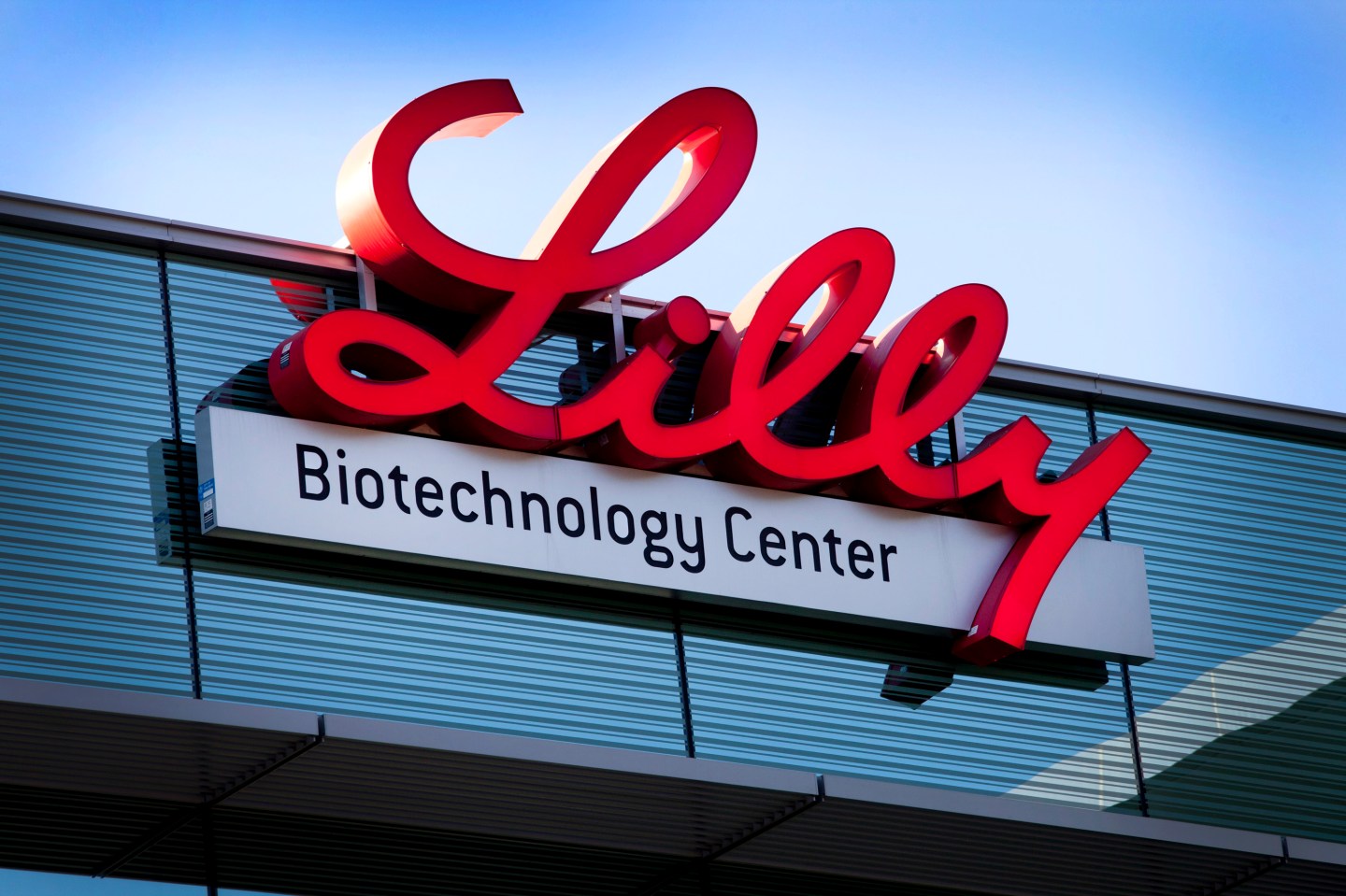 Drug maker Eli Lilly on Monday said it would abandon a Phase 3 trial of the company’s treatment for cardiovascular disease, a decision that sent its share price down sharply.

The treatment, known as evacetrapib, had been in Phase 3 trials in the U.S., Europe and Japan and was the company’s only cardiovascular-focused drug in Eli Lilly’s late-stage pipeline as of the company’s latest annual report. Eli Lilly (LLY) said it was pulling development of the treatment after it accepted the recommendation of an independent data monitoring committee to terminate the trial due to the low probability that the study would find the treatment was effective.

“We’re obviously disappointed in this outcome, as we hoped that evacetrapib would offer an advance in treatment for people with high-risk cardiovascular disease,” said David Ricks, Lilly senior vice president and president of Lilly Bio-Medicines, in a statement.

As a result of the setback, Lilly said it would book a fourth-quarter charge of up to $90 million pre-tax, tied to research and development expenses. Those charges will be reflected in an updated guidance for 2015 when Lilly reports third-quarter results on Oct. 22.