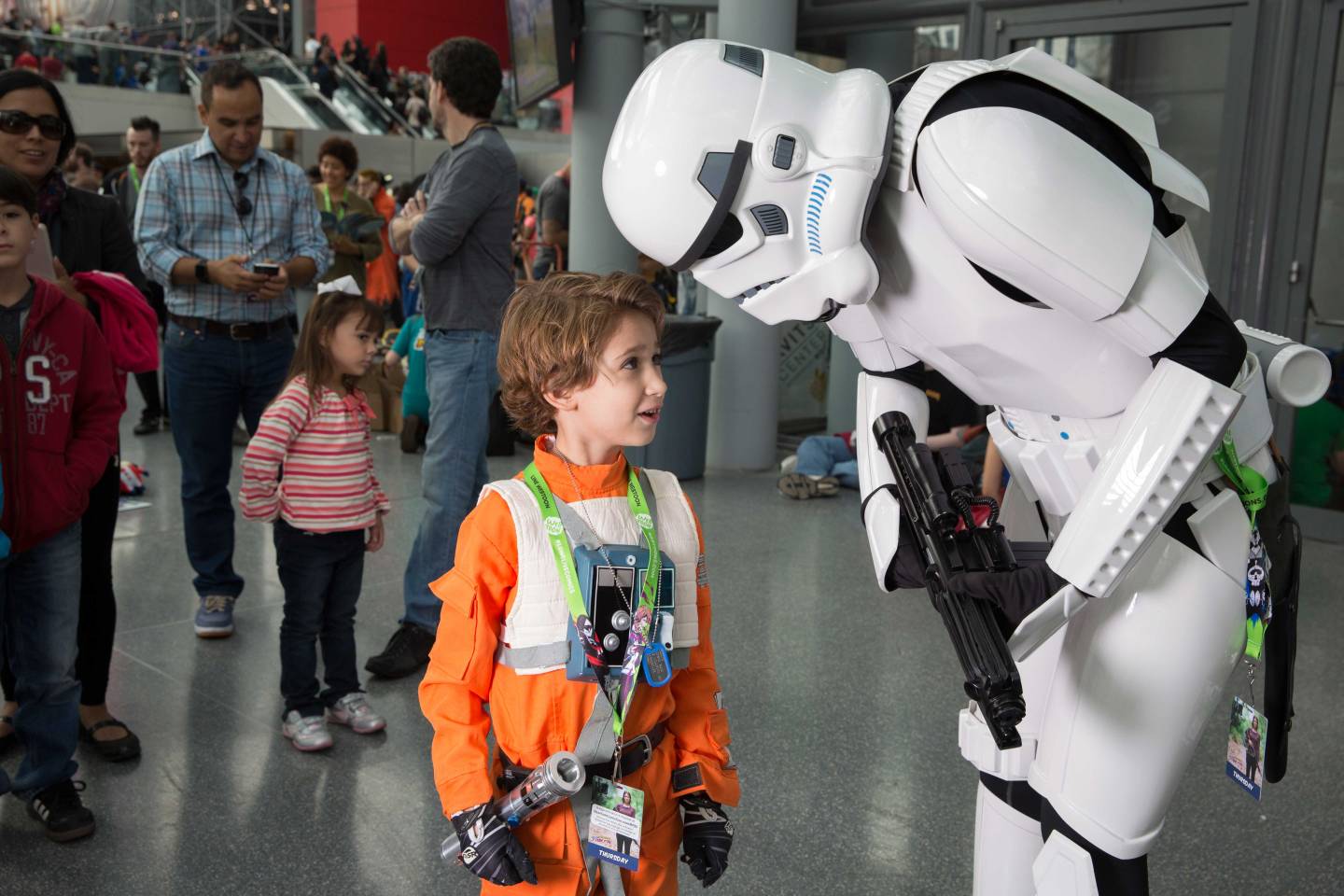 If you’re a gamer who likes taking the role of Jedis and Sith Lords, Disney is totally changing the way you play.

The company, which purchased the rights to Star Wars and is just a few months away from putting out its first film in the classic series, has been busy overhauling the video games that go along with the series, reports the New York Times.

The change involved laying off staff and completely changing the process by which Star Wars games were made, a decision made largely because Star Wars games have frequently been not-so-good. But the payoff will come soon in the form of Star Wars Battlefront, to be released via Electronic Arts on November 17.

EA says it expects to sell around 10 million copies of the game, but it could very well soar even higher.

The game takes place during the time-frame of the original trilogy, and players will control either a Rebel Fighter or a Stormtrooper.

Disney is relying on good reviews for the game to help build anticipation for the upcoming film. “The Force Awakens.” Good reviews would also soothe fans worries, says the Times, about the new films being of the quality they want.