How these women are tackling the stigma of being childless 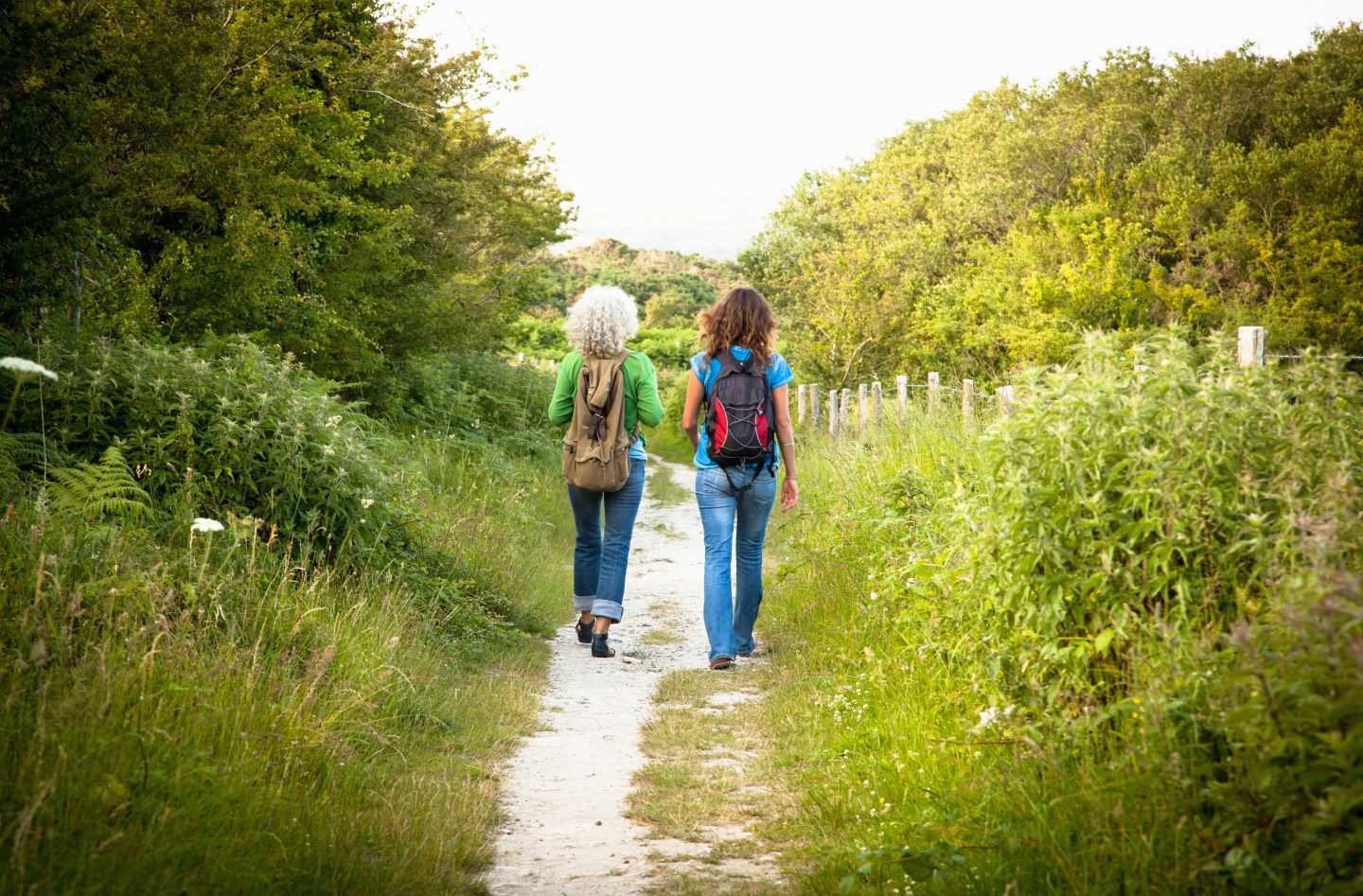 This weekend marks the inaugural NotMom Summit, a national gathering for women who do not have children.

The summit, which takes place in Cleveland, Ohio this Friday and Saturday, is hosted by NotMom.com, an organization that “aims to build connections” between women who do not have children “by choice or by chance.”

The conference will feature a number of workshops and speakers, including LA Times columnist Meghan Daum, editor of the book Selfish, Shallow & Self-Absorbed: Sixteen Writers on the Decision Not to Have Children.

While this is the first time such an event has been held, it has been a long time coming, as the numbers of women without children have been on a steady upward trend. According to data from the U.S. Census Bureau’s Current Population Survey, nearly half of women between 15-44 did not have kids in 2014, compared to 47.6% in 2014 and 46.5% in 2012. Moreover, 19% of American women will reach their mid-40s without ever having a child—a figure that has nearly doubled over the past 40 years, according to the New York Times.

Among other topics, the summit will address the stigma of not having children, as well as aiming to reconcile the different points of view of women who choose not to have children and those who cannot have them.