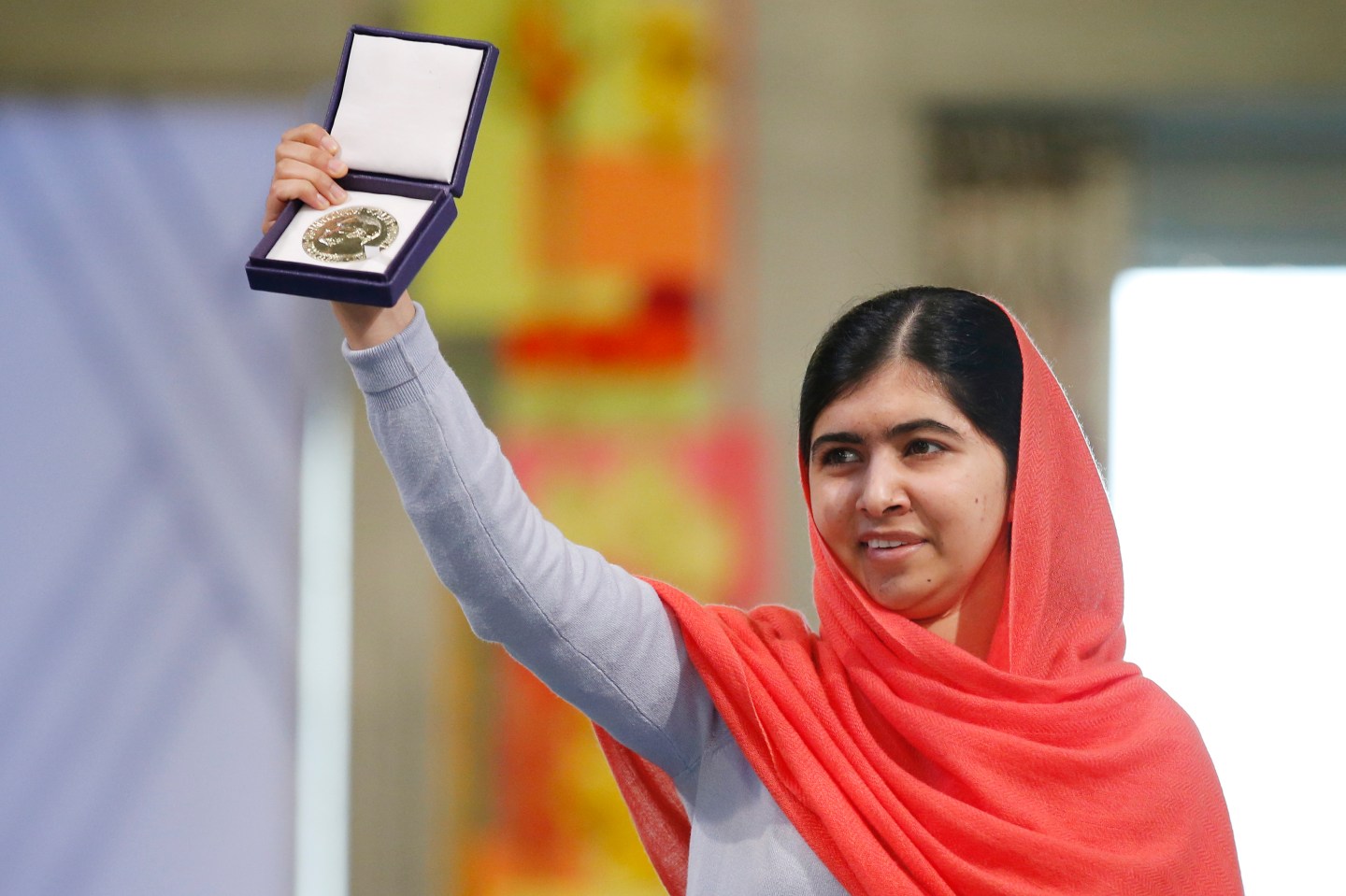 Ever wonder what you could do to help the world—then forget all about it because you have so much to do around the house? Now you can do both, though you will miss out on a potential tax deduction at Goodwill.

Stacey Boyd, a serial entrepreneur who has started everything from a charter school (at age 25) to, more recently, SavvySource.com, a site aimed at preschool education, hit upon the idea of reselling kids’ clothes when she was searching for a way to help public schools restore funding for things like music and dance. “We had lots of ideas,” she says, “But they all created extra work for parents.”

Finding a useful way to get rid of clothes that don’t fit any longer, however, helps parents. So Boyd created Schoola, an online consignment business that resells “gently used” kids and women’s clothes and gives 40% of the gross profits to a school chosen by the person donating the clothes. You simply sign up; a prepaid plastic bag is sent to you; you designate the school; and ship your castoffs to Schoola. (If you want to buy others’ clothes, just check out the site). Schools also organize their own clothing drives. In its two years in operation, Schoola has partnered with 18,000 U.S. schools and provided as much as $68,000 to institutions like KIPP Academy Middle School in the Bronx, enough to fund its “rhythm and string” orchestra for several years.

Boyd’s business is designed to make money (which explains why people who send in clothing receive no tax deduction) and it’s potentially quite profitable; after all, the product is donated. VCs have noticed: Jim Davidson of Silver Lake Partners and Thomas Weisel are among the investors who put $20 million into Schoola’s Series B, which closed in May.

This summer Boyd spent a weekend with Malala Yousafzai and her family. Malala, now 18, became the youngest winner of the Nobel Peace Prize last year and she’s a deeply inspirational figure. She survived a shooting by a Taliban gunman in Pakistan—when she was only 15—after she advocated for girls’ education.

On Oct. 10 Schoola is announcing a partnership with the Malala Fund, which aims to make sure every girl has access to K-12 education. Schoola donors can choose to have their 40% go to the Fund. The timing is great, since the new documentary “He Named Me Malala” opens this weekend. Boyd is also getting the assistance of the U.S. National Woman’s Soccer Team, including Carli Lloyd, to promote its “pass the bag” campaign using the hashtag stand #withmalala. She hopes it will be as successful as last year’s ALS ice bucket challenge.

There are worse ways to get rid of those pesky old pjs.