Bandier is betting you would pay $300 for yoga pants 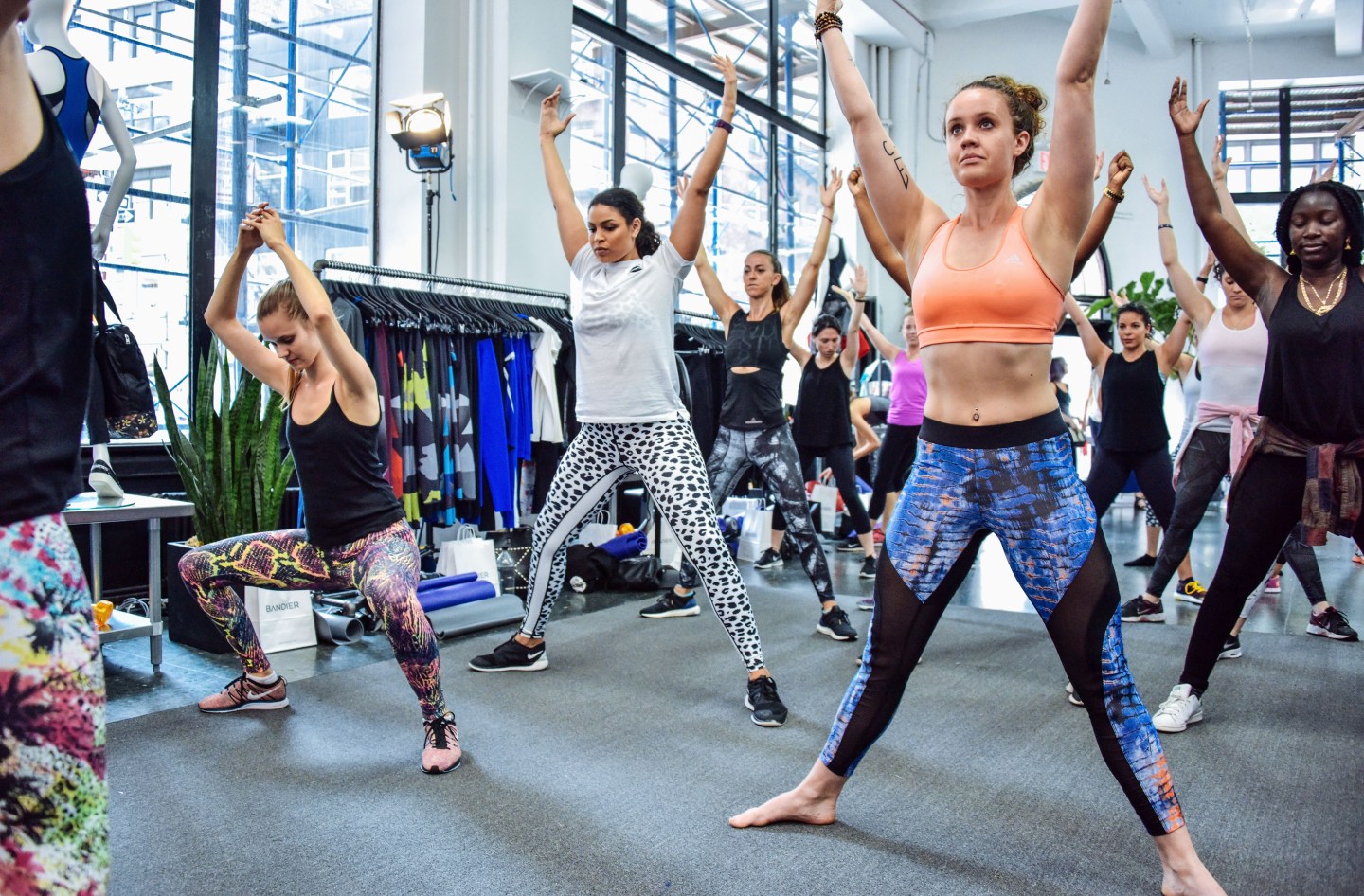 The term “athleisure” is being thrown around by everyone from Lululemon to Stella McCartney. It’s a new word to describe a trend that many women will tell you has existed for a long time: women’s desire for their daily wardrobe to be comfortable, yet fashionable.

But what about “workout couture”? For those not too involved in the fashion scene, the idea leggings can cost upwards of $300 might seem shocking, but websites like Net-a-Sporter are already selling items for even more. For example, a pair of Lucas Hugh leggings costs $420 on the site.

Despite the relative unknown of the Bandier brand, as well as the designers available in store, the workout couture trend seems to be taking off. Jennifer Bandier told Bloomberg that she estimates $15 million in sales over the next year.