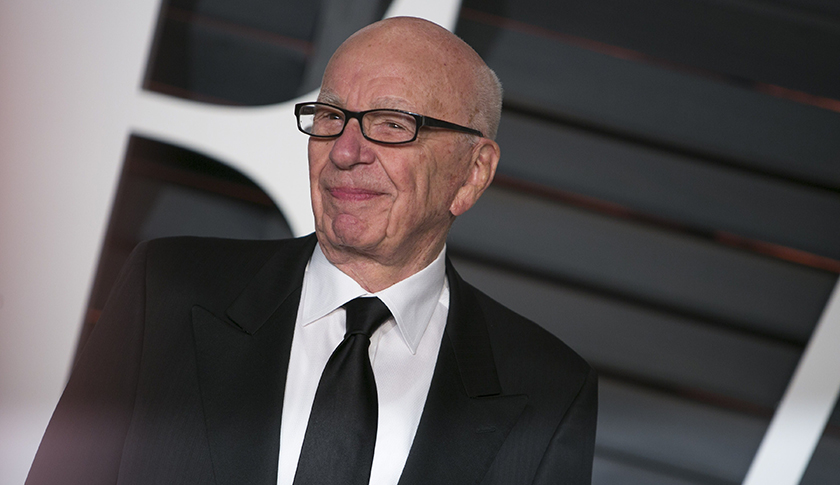 Rupert Murdoch is under fire for his racially charged comments, again.

The media mogul tweeted Wednesday night to praise Republican presidential candidate Ben Carson and simultaneously question the authenticity of President Barack Obama. “Ben and Candy Carson terrific,” Murdoch wrote. “What about a real black President who can properly address the racial divide? And much else.”

The tweet appears to be a response to a New York magazine article about whether Obama has done enough for black communities during his presidency. On Thursday, Murdoch apologized for the comment in another tweet. “Apologies! No offence meant,” he wrote. “Personally find both men charming.”