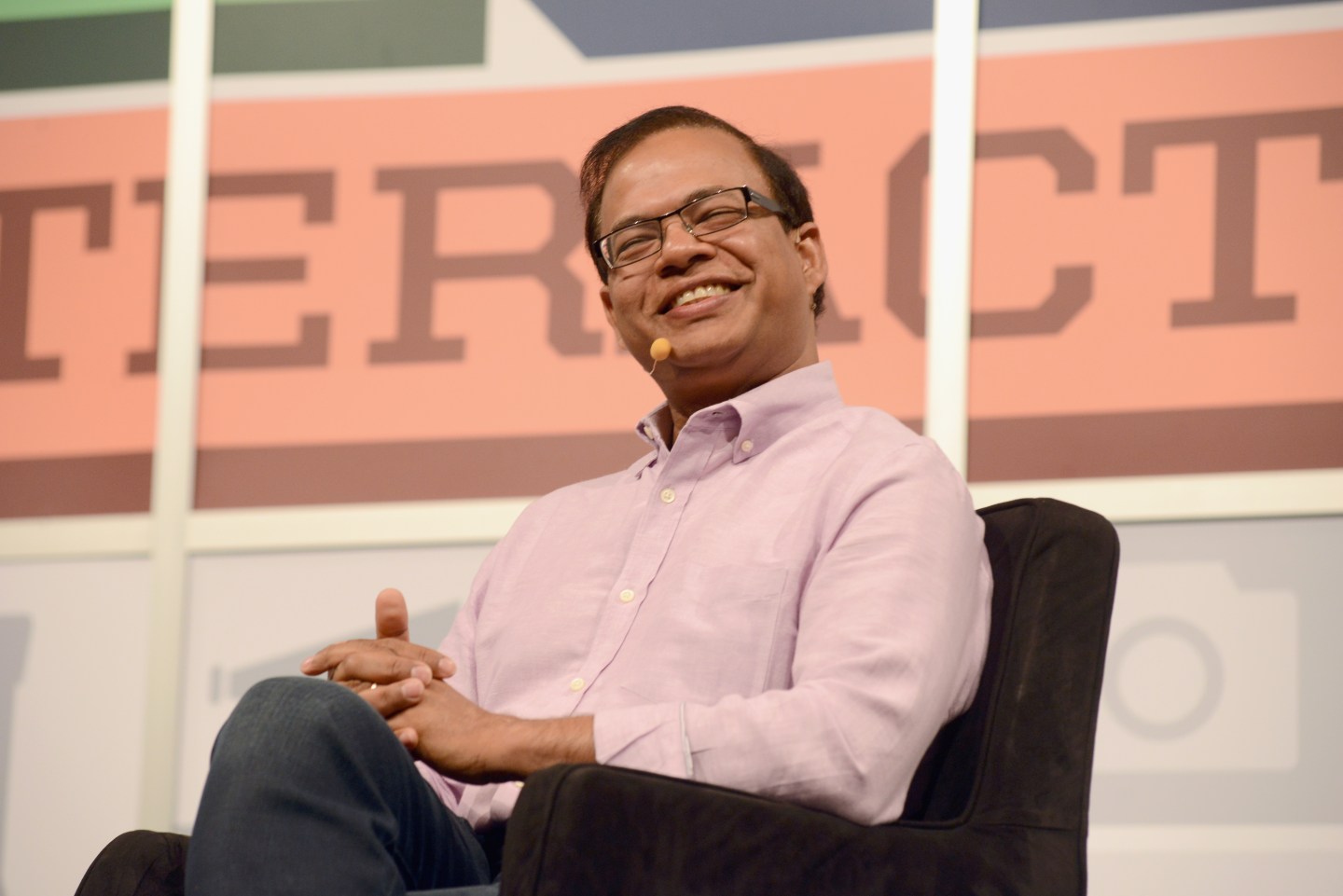 This summer, mobile reached a milestone: more Google searches worldwide were conducted on mobile devices than personal computers for the first time. The news, which Google’s head of the search Amit Singhal announced on Thursday, marks an important crossroads for the way that people access the internet, The Wall Street Journal reported.

The user shift to mobile phones instead of personal computers forces companies to evolve, creating ads and interfaces that are more appropriate for smaller screens. “Search as we think about it is fundamentally how you will interact with computing,” Singhal said at the Recode Mobile conference Thursday. “Computing may live in a 4-to-6-inch device, it may live in a desktop, it may live on a 1-inch round device.”