With help from superheroes, Disney blasts past $4 billion at box office 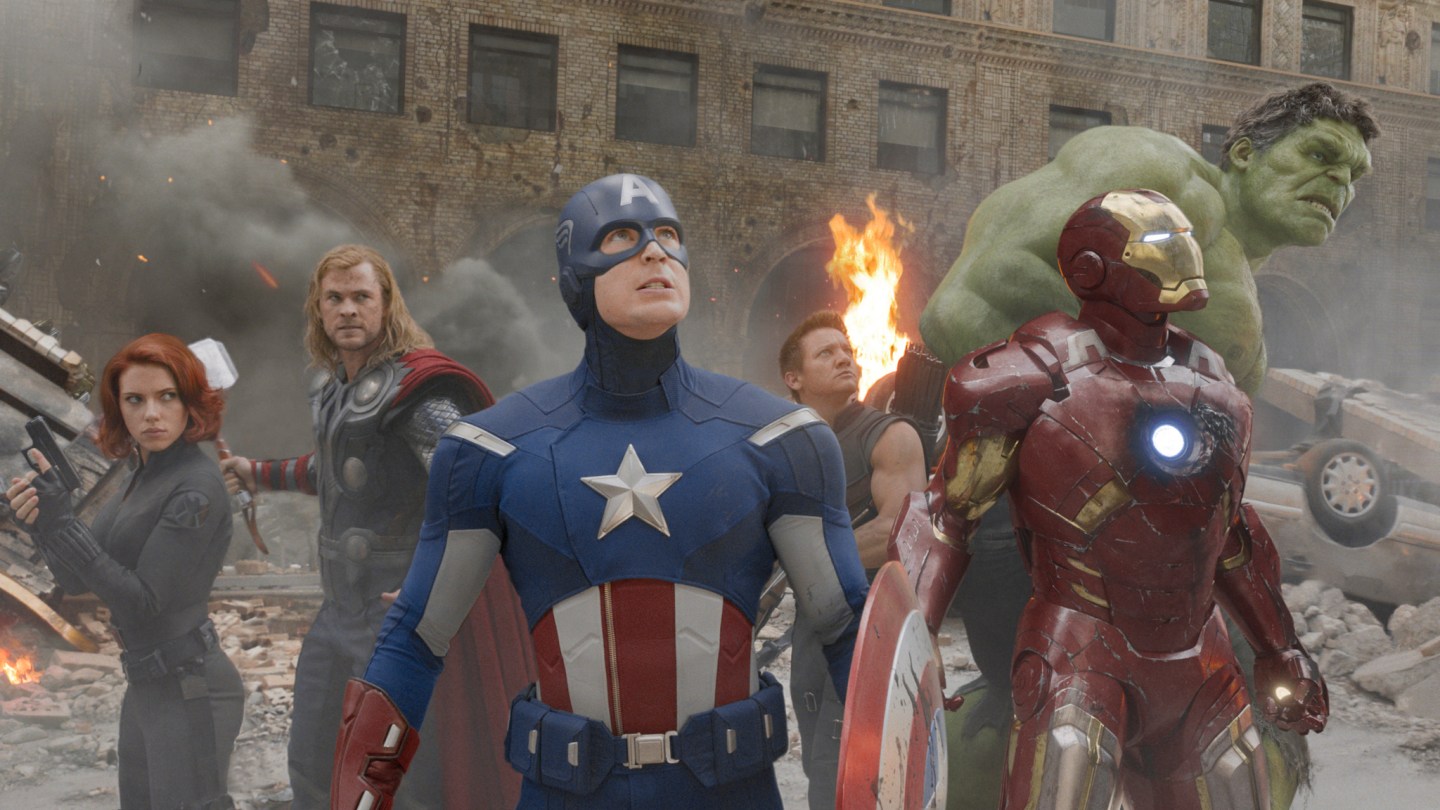 With help from “Avengers: Age of Ultron” and “Ant-Man,” Disney has surpassed $4 billion at the global office faster than in the last few years.

CNBC reported that Walt Disney Studios reached more than $4 billion for the third consecutive year and its acquisition of Marvel in 2009 helped make that possible.

Age of Ultron and Ant-Man alone added more than $1.8 billion to Disney’s box office receipts. All this before Disney releases what is likely to be the biggest movie of the year in “Star Wars: The Force Awakens.”

The studio also outlined release dates for other sequels and originals, including: