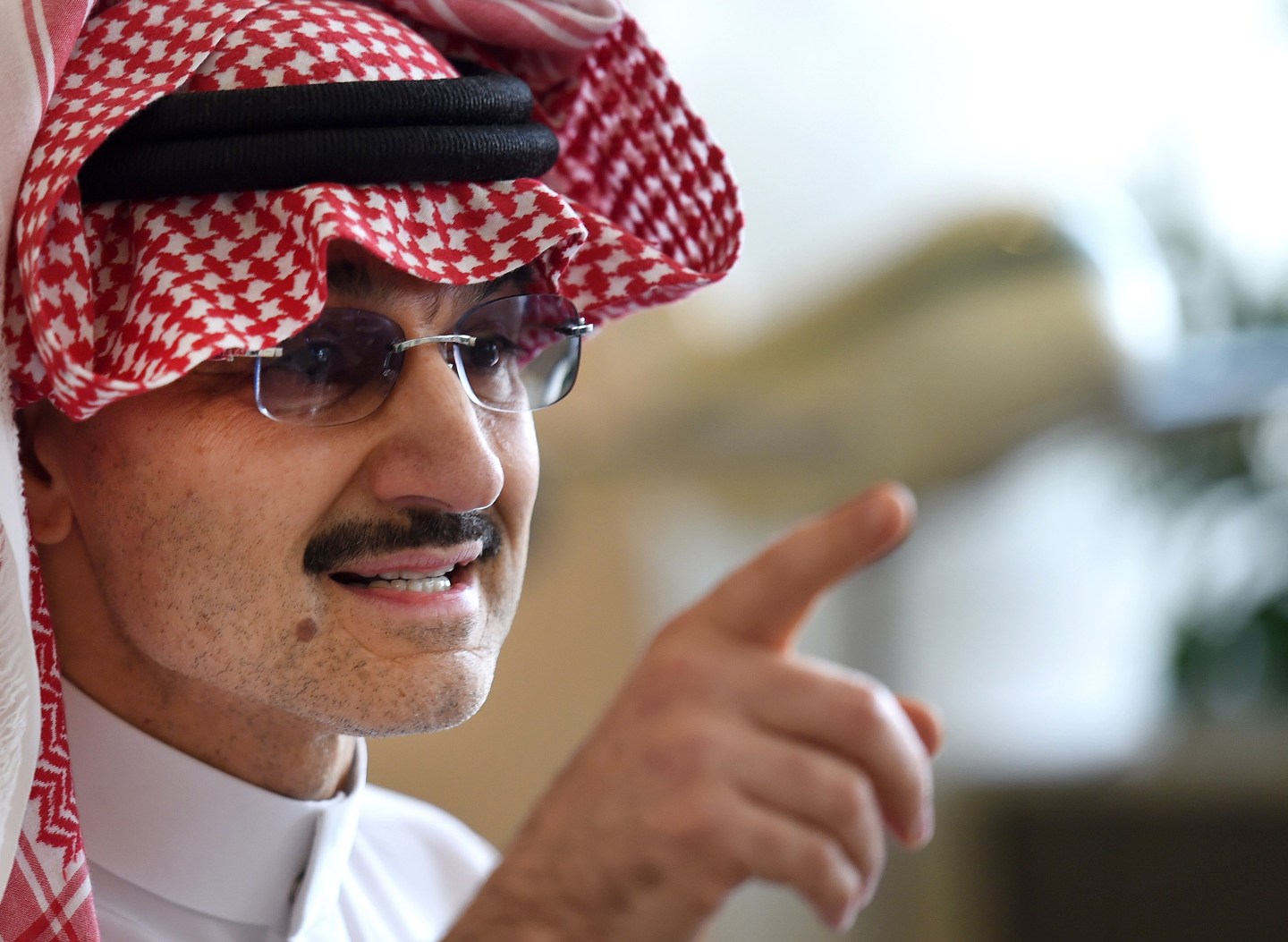 Prince Alwaleed bin Talal, the Saudi billionaire, doubled his investment in Twitter over the past six weeks, the Associated Press reports.

According to the SEC filing, Prince Alwaleed now holds 30,100,000 shares of the company while Kingdom Holding Company, his investment company of which he’s the chairman, holds 4,850,000 shares. Combined, this adds up to over 5% of the social media site’s stock and a market value of $1 billion. He and his company originally invested $300 million in Twitter back in 2011 before it went public in 2013.

When Dick Costolo stepped down as CEO over the summer and was replaced by interim CEO Jack Dorsey, the website was having trouble attracting new users. User growth in the U.S. had come to a halt, and growth abroad was developing quite slowly.

Now that Dorsey has been officially named the permanent CEO (and sadly not Snoop Dogg), the company has revealed its new plan for bringing people back to Twitter.

The feature is called “Moments.” Dorsey likened it to “looking out your window to see what’s happening.” Twitter editors will compile a list of the best tweets regarding certain events in a separate tab on the site so that even users who don’t follow the necessary accounts can stay up to date on relevant news. The company hopes that this will help draw in new users and more deeply engage with existing ones.