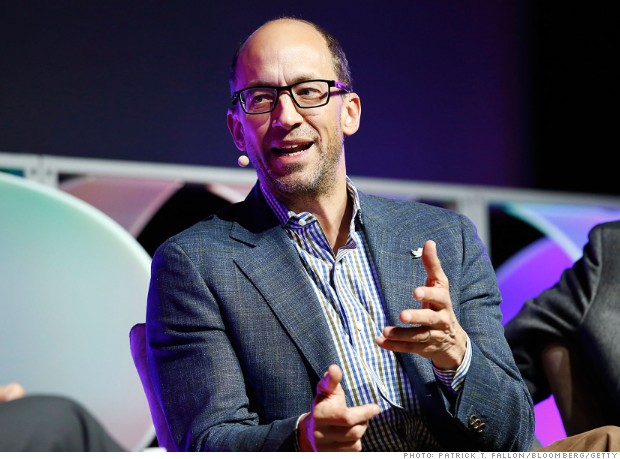 What should the former CEO of a big Silicon Valley tech company do after stepping down?

Help write the next season of a Silicon Valley parody show, of course.

Dick Costolo, who was Twitter’s CEO for almost five years and stepped down this summer, told Bloomberg that he’s currently helping write the third season of HBO’s hit show Silicon Valley. Costolo said he spends a couple of days per week working with the shows’ writers, mostly answering questions about Silicon Valley companies and their internal dynamics.

“He’s a funny guy,” the show’s creator, Mike Judge, told BloombergTV of Costolo, who was once a stand-up comic. “It’s just great to be able to be spinning stories, coming up with ideas, and just go, ‘Hey, Dick, would this ever happen?'”

Silicon Valley follows a young startup’s team as they work to make their company a success in the tech industry’s Mecca.

Costolo isn’t the first Silicon Valley “insider” to be tapped to help with the show’s writing. Journalist Dan Lyons contributed to the second season’s writing, and the show has also employed various consultants such as mobile app developers to help with authenticity.

Judged added that Costolo’s own experiences and stories could potentially influence some of the show’s material.