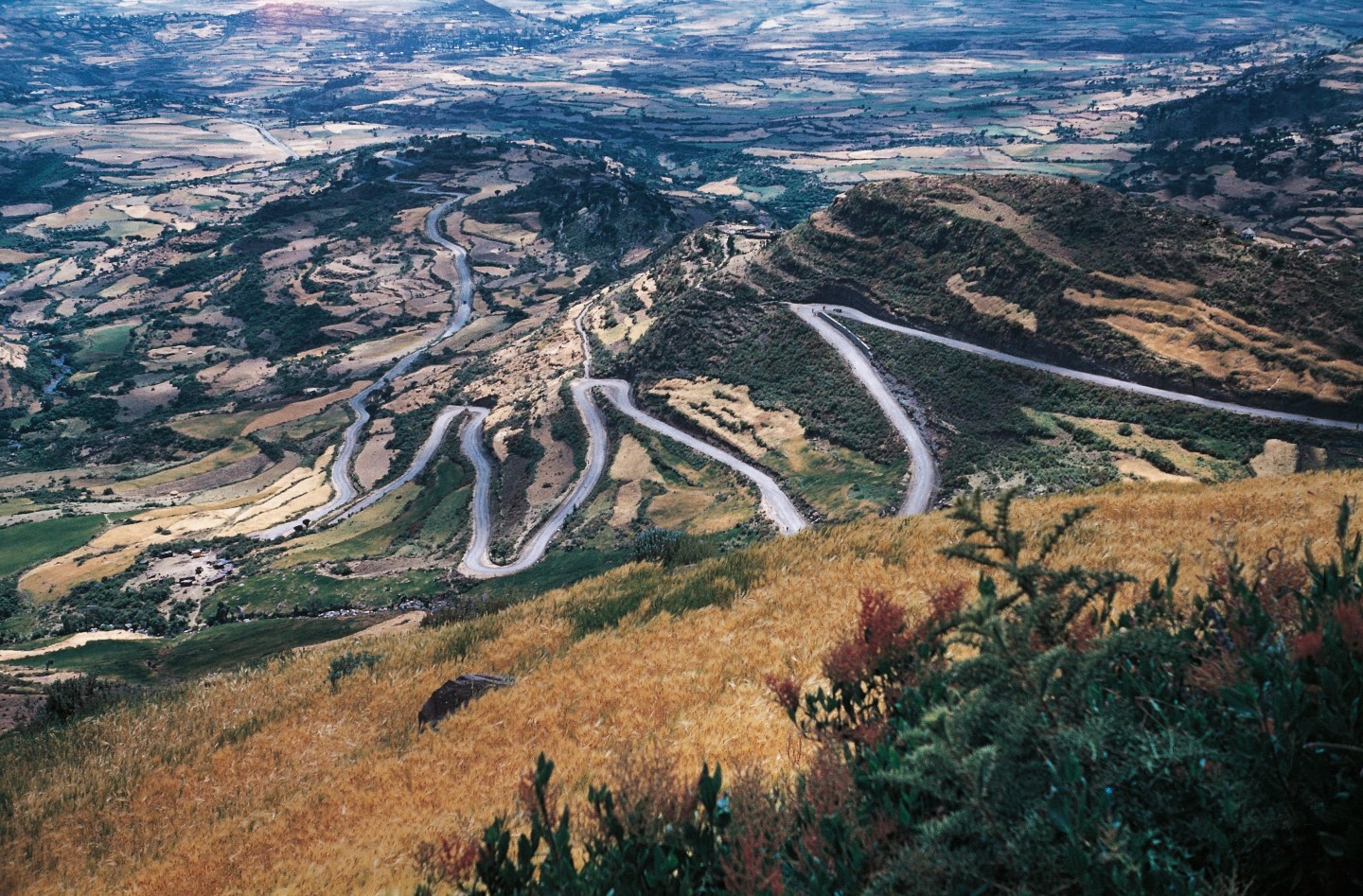 ETHIOPIA - MAY 27: The road from Asmara to Addis Ababa, Ethiopia. (Photo by DeAgostini/Getty Images)
Photograph by Getty Images

Last week, Google announced that it would be bringing Google Link–fiber optic cables to enhance the reliability and speed of internet connections–to Ghana after a successful pilot in Uganda. The program is designed to improve Internet access across Africa, a service that is needed on that continent more than any other. According to data from Internet Live Stats, eight of the world’s ten least connected countries are in Africa.

The world’s least connected country is dictator-controlled Eritrea, located in the Horn of Africa, where only .91% of residents have access to the internet. Eritrea has been called the North Korea of Africa in the international press for its extremely isolated citizens and devastating human rights record, but on some measures, Eritrea might be worse: Eritreans are actually less likely to have a cell phone or landline than North Koreans.