What the U.S. could learn from Sweden’s 6-hour work day 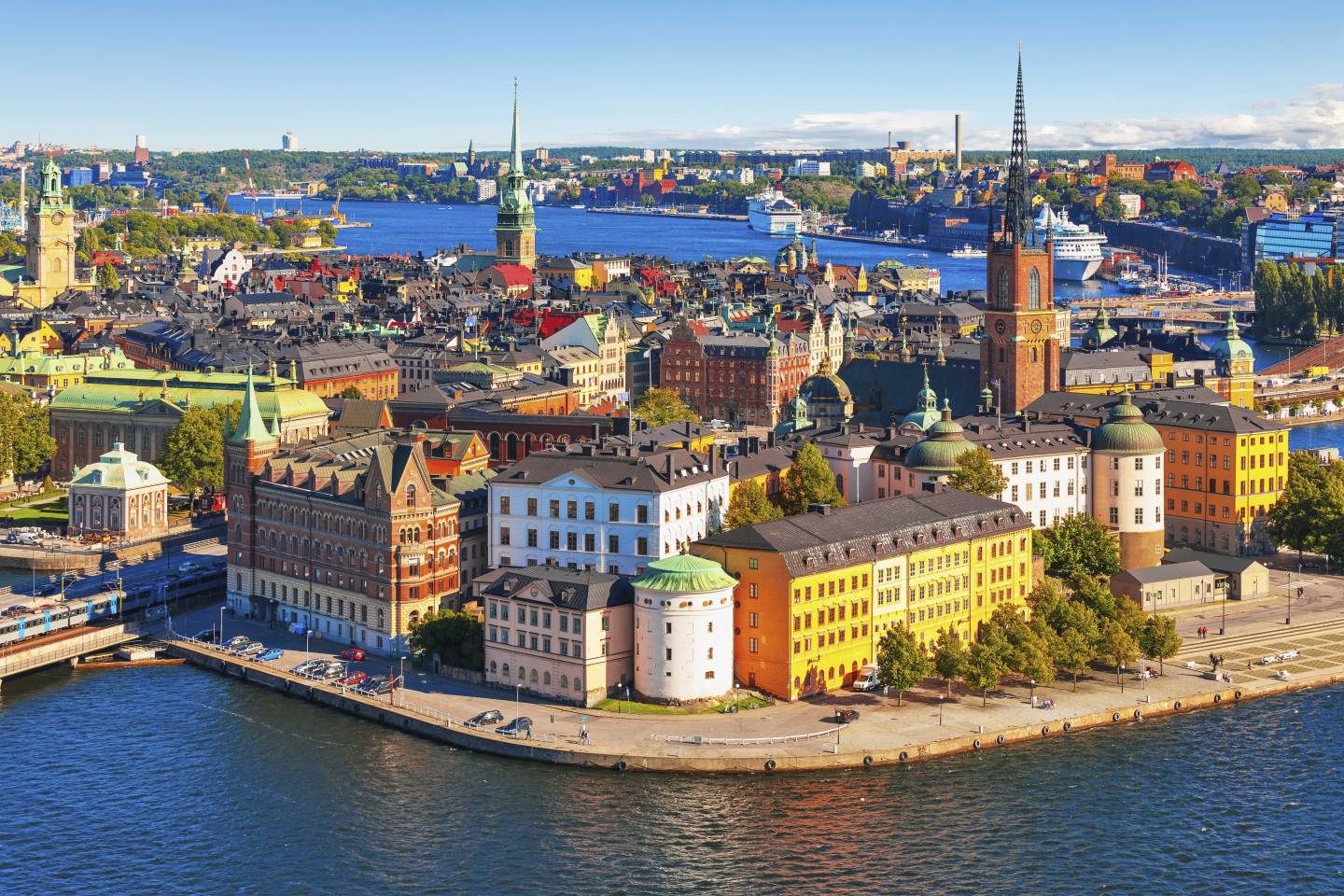 Keeping with the spirit of work-life balance prized in Scandinavian countries, many firms in Sweden are supporting a six-hour work day. The news might make most in the U.S. pretty jealous, but there’s really no reason for that. While an 8-hour work day is the norm in America, U.S. workers really only work six hours a day and should officially follow Sweden’s lead.

If you don’t believe me, just do the math.

Even though most workers in the U.S. are technically at work from 9 am to 5 pm, not all those hours are spent actually working. The average time spent on private activities, such as online shopping, checking social media and emails, personal phone calls, and chatting with colleagues sucks up an estimated 1.5 to 3 hours per day, according to studies cited by The Atlantic. Another study by CareerBuilder shows that most workers waste at least an hour or more each work day on personal stuff.

What this says is that out of an 8-hour work day, most people only work about six hours anyway. The rest of the time they are actually getting paid to take care of their personal tasks. Now that might seem to be in the best interests of workers, but it comes at the cost of a longer day at work than may be natural or healthy. That’s not necessarily a good tradeoff, especially for millennials, who value free time and work-life balance a lot more than previous generations.

A better solution would be for the U.S. to formally adopt a six-hour work day.

The central idea behind Sweden’s six-hour work day is to encourage people to put in a focused six hours of work during the day, get their tasks done, and leave at a reasonable hour in order to enjoy their evening. The key part of that contract lies in the willingness of workers to be disciplined and concentrate on their job during work hours instead of doing other things (you know what I’m talking about). Assuming that the Swedes do that, they would actually be putting in the same amount of net work as their American counterparts.

It would be more economical for employers and would give workers more personal time. Of course, some jobs require longer hours and companies can simply pay workers for the extra time if they’re willing to put it in. That’s a win for both sides.

For U.S. workers, another benefit for a shorter work day is reduced stress, as many tend to work far beyond the work-life boundaries set by many other countries. U.S. employers, especially in hyper-competitive fields like finance, employees are tied to their work emails around the clock — a phenomenon made much worse by the advancement of smartphone technology, as they are expected to respond at any time of day or night to work demands. That can play havoc with people’s personal lives and reduce the quality of life.

Shortening the work day may not quash around-the-clock emails and conference calls, but at the very least, it would reduce stress for workers during the work day. It’s well documented that non-work activities, such as naps and walks, can have a rejuvenating effect on employees during a work day, and some companies provide facilities for that, but that in itself is necessitated by the sheer length of time a worker is expected to be at their desk in the first place.

By shifting to a six-hour work day, the need for such breaks can potentially be obviated, which would be more efficient and enhance productivity during work hours.

So Sweden has it right, and the U.S. should follow.