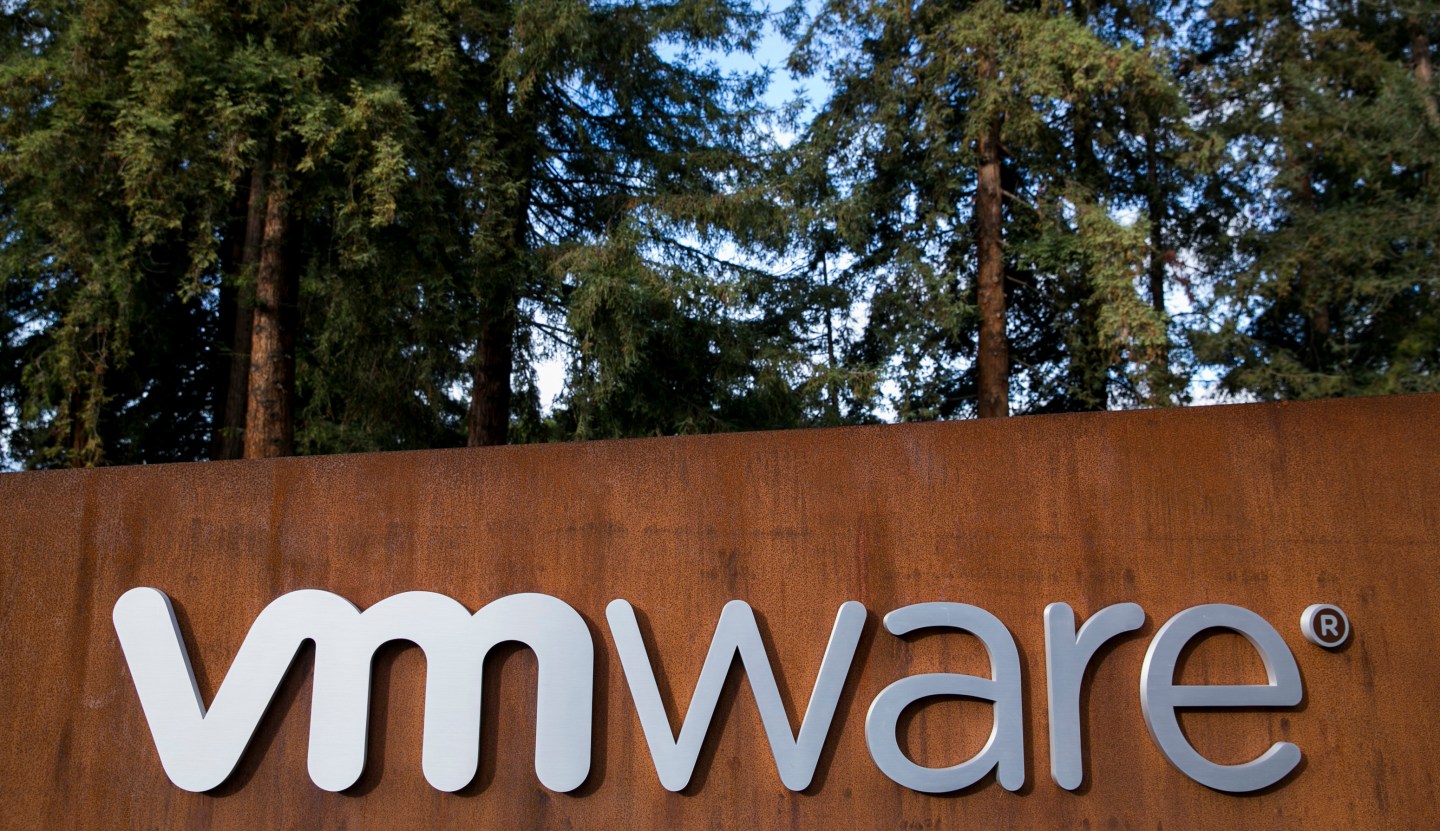 Lodge, who joined VMware in 2010, disclosed the news on Twitter and his LinkedIN page has been updated to reflect the change.

My first day as COO at http://t.co/pdXQMYYr24 Am about as excited as a British person can get :-)

Given the competitive landscape with Amazon Web Services and Microsoft sucking the air out of the public cloud space, you have to wonder what will happen with the EMC Federation’s clouds. EMC-aligned VMware(VMW) and Virtustream both offer enterprise-focused clouds, It appears that Virtustream, which EMC(EMC) acquired last year for $1.2 billion, and it’s former chief executive Rodney Rogers will be the Federation’s top cloud guru going forward

For more on enterprise information technology see the video.