Adobe just released a free version of Photoshop for iPhones 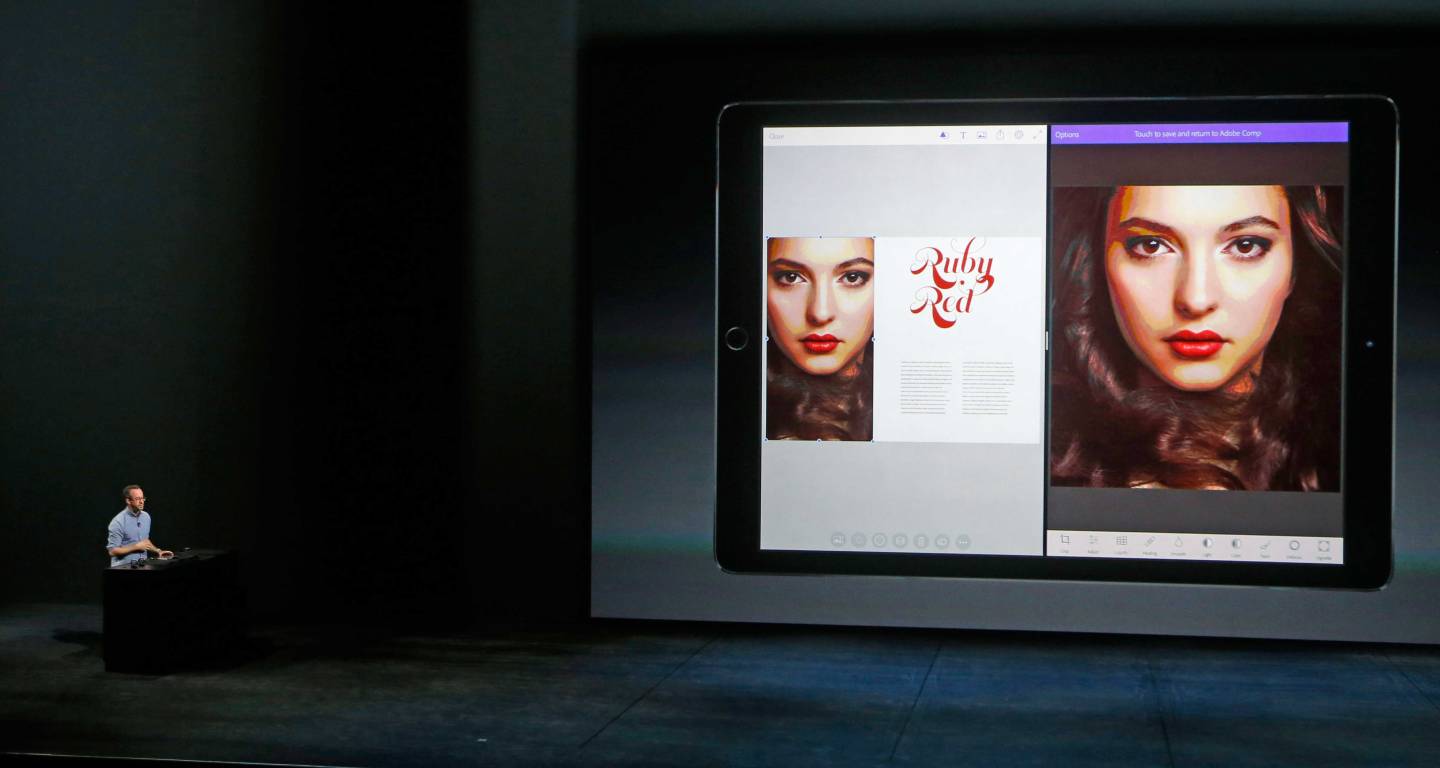 Admit it: you’ve illegally downloaded or copied Adobe’s Photoshop software because it’s crazy expensive and you just need it now and then.

Well, Adobe (ADBE) knows that, which is why it released Photoshop Fix on Monday. The new free iOS app contains only a selection of desktop Photoshop’s key features, like the Healing Brush, the Liquify tool, shadow and highlight tools, and more.

Again, the price proposition for users is compelling. Photoshop software used to cost hundreds of dollars, and even after Adobe released cloud versions with monthly fees, the smallest package still costs a whopping $9.99 per month for both Lightroom and Photoshop.

Photoshop Fix’s release coincided with Adobe’s Max 2015 event on Monday in Los Angeles, during which it announced various new products and updates.