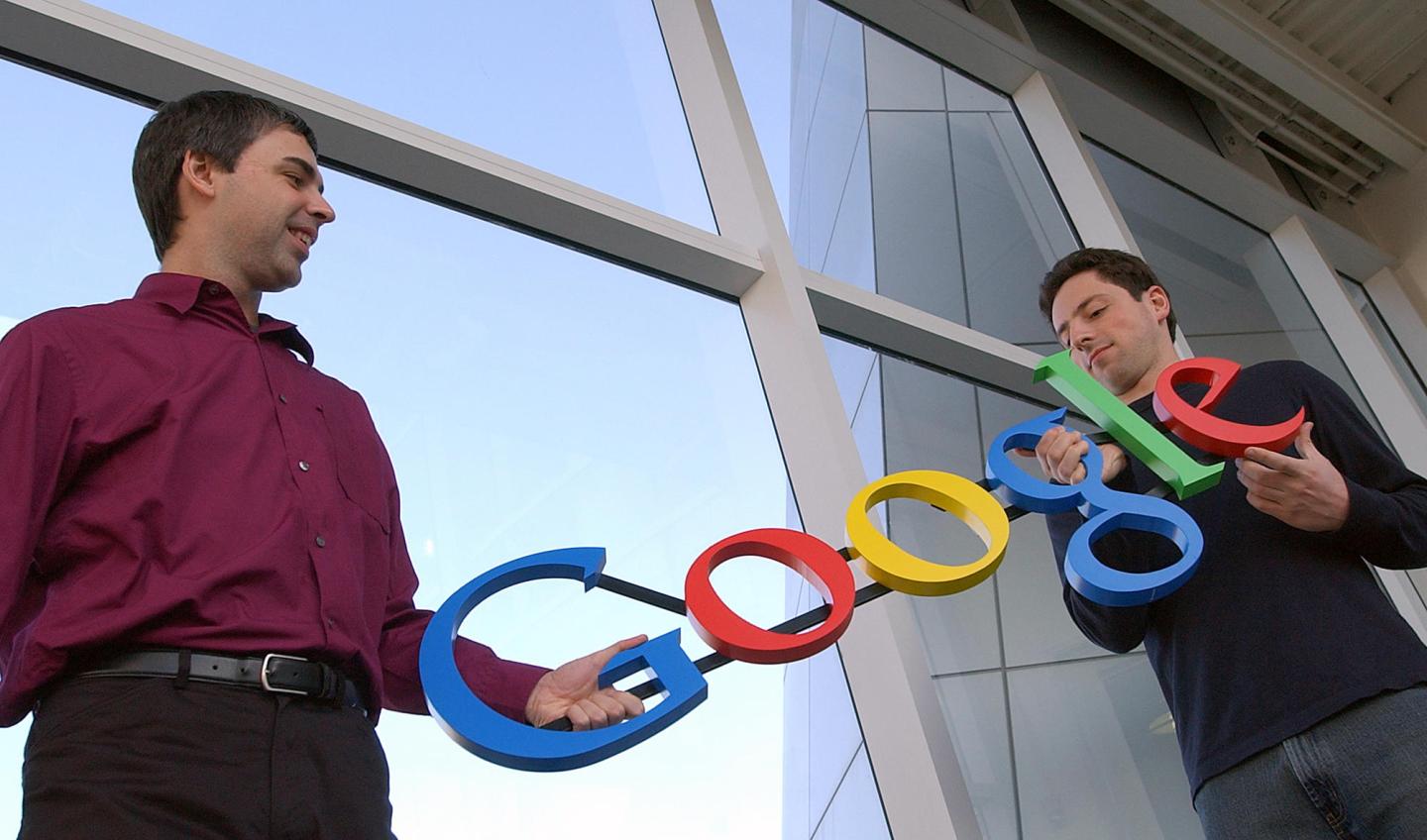 As part of the identity shift, Alphabet posted its own code of conduct to its investor web site. Google devotees have noticed at least one overt omission in the new ethics: “Don’t Be Evil,” the famous mantra cofounders Sergey Brin and Larry Page came up with before Google went public, is absent.

The new code of conduct has a close approximation of the philosophy—though perhaps more formally phrased—in the very first sentence of the preface: “Employees of Alphabet… should do the right thing – follow the law, act honorably, and treat each other with respect.”

Brin and Page, only 30 and 31 at the time, introduced Google in 2004 by writing, “Google is not a conventional company. We do not intend to become one.” They included “Don’t be evil” as the company’s unofficial motto because an engineer suggested it in an early meeting (some have said it was as early as 2001) and it stuck.

The phrase is still present on Google’s code of conduct, which reads:

“Don’t be evil.” Googlers generally apply those words to how we serve our users. But “Don’t be evil” is much more than that. Yes, it’s about providing our users unbiased access to information, focusing on their needs and giving them the best products and services that we can. But it’s also about doing the right thing more generally – following the law, acting honorably and treating each other with respect.

The different wording on Alphabet’s site is likely just a sign of growth and maturity, an attempt at a more adult summation of corporate ethics. But fans of the original Google, and especially of the rebel attitude its founders once had, might see the change as something more ominous.