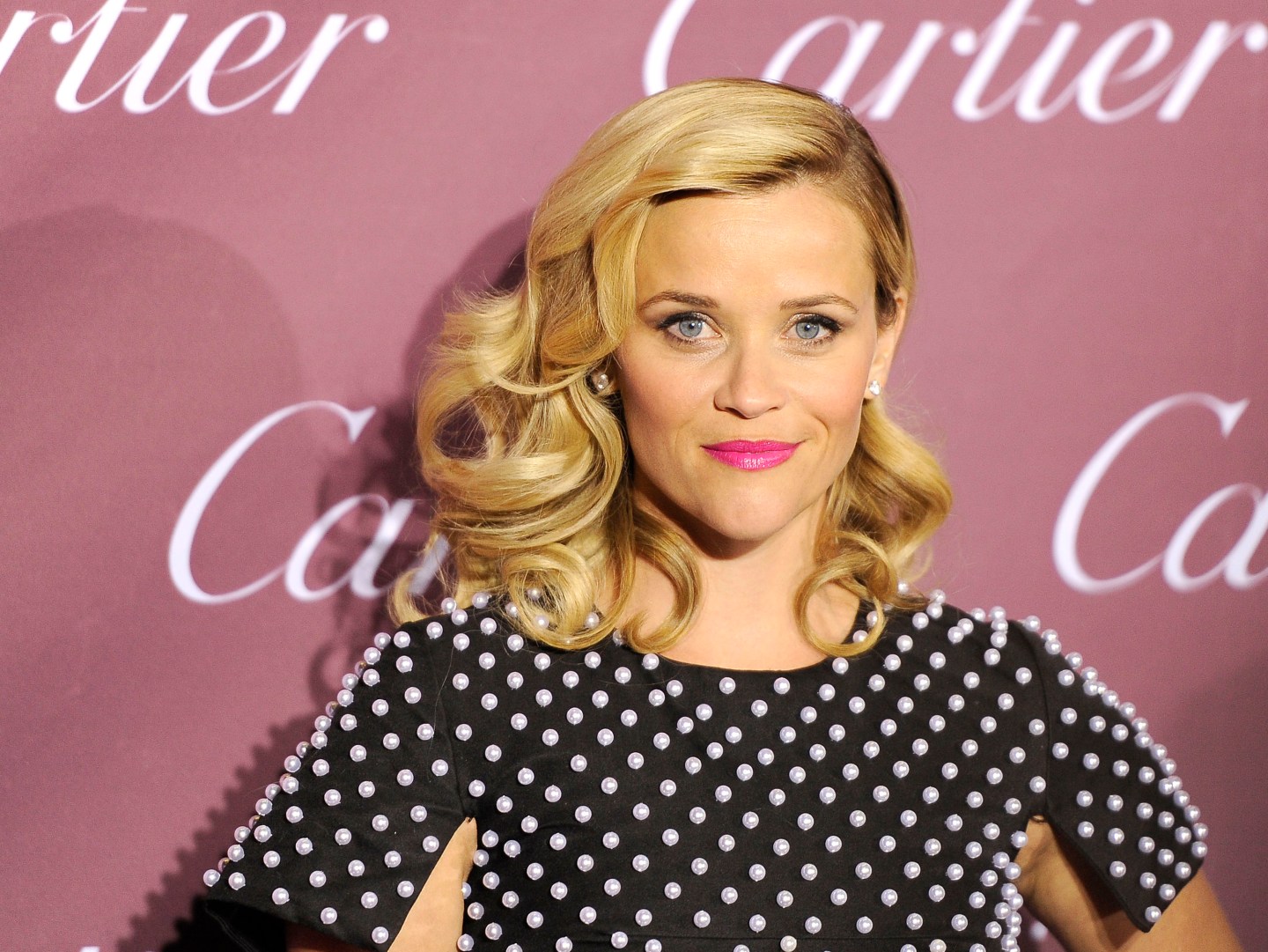 It seems like celebrity and retail go hand in hand these days. From Jessica Simpson and her eponymous billion dollar empire to Jessica Alba’s unicorn startup Honest Company, the examples of female celebrities-turned-entrepreneurs abound. The latest star to join those ranks is Reese Witherspoon, with her launch of Southern-inspired brand Draper James back in May.

The brand released a statement Friday announcing that it closed a Series B funding round with $10 million in investment. The round was led by Forerunner Ventures, whose founder and managing director Kirsten Green will be joining the Draper James board of directors. Other backers included Stone Canyon Industries and JH Partners.

“This strategic investment provides Draper James with meaningful capital to allow for the continued direct to consumer build out, launch and expansion of the retail and wholesale business, the ability to pursue a disciplined licensing rollout and offer more products in apparel, accessories and home décor,” said Witherspoon’s co-founder Seth Rodsky in the statement.

Draper James currently sells clothing, accessories, and home goods on its online store. With bright colors, preppy prints, and shirts that say things like “It’s fall, y’all,” the brand is unapologetically Southern—as is Witherspoon. “Being born and raised in the South, I take great pride in the brand story,” she said in the statement.

Since its launch, the brand has been sold in all 50 states, as well as 15 countries. There are no brick-and-mortar locations yet, but its first store will open in Nashville, Tennessee later this fall.