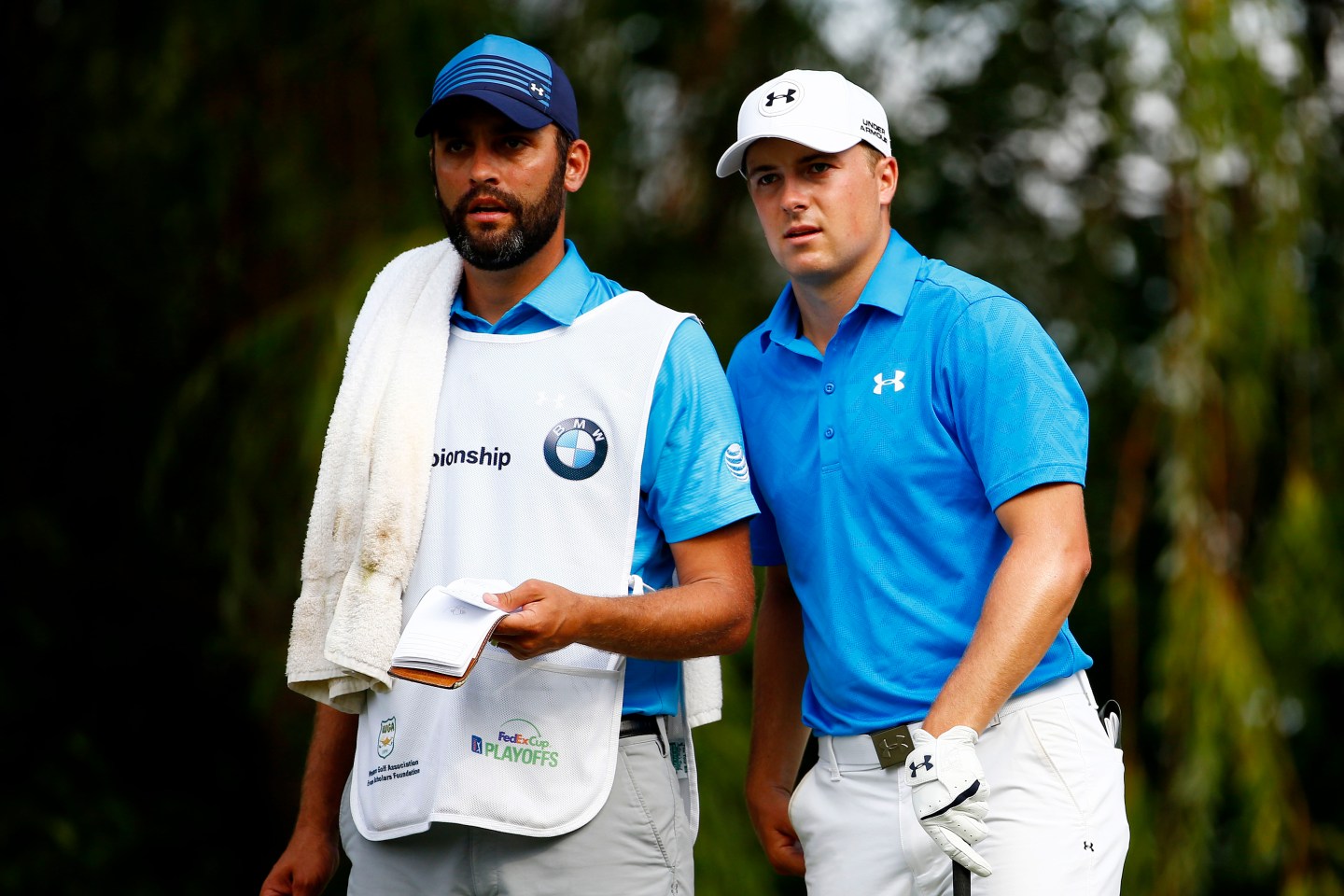 during the First Round of the BMW Championship at Conway Farms Golf Club on September 17, 2015 in Lake Forest, Illinois.
Photograph by Jamie Squire — Getty Images

Jordan Spieth, who was named the PGA Tour’s player of the year, took home a cool $22 million in prize money in 2015.

But Spieth, 22, wasn’t the only person to have reason to celebrate as a result of his lucrative season. His caddie Michael Greller should, too.

Golf.com reports that Greller collected around $2.1 million for his services, based on the typical golfer/caddie earnings split. Those figures place Greller ahead of 220 PGA Tour players based purely on tour earnings, including Phil Mickelson and Tiger Woods. Notably, this figure wouldn’t include the money players made from various sponsorship deals.

For more about Greller’s potential earnings this season, head to Golf.com.