What celebrities should know before investing in tech startups 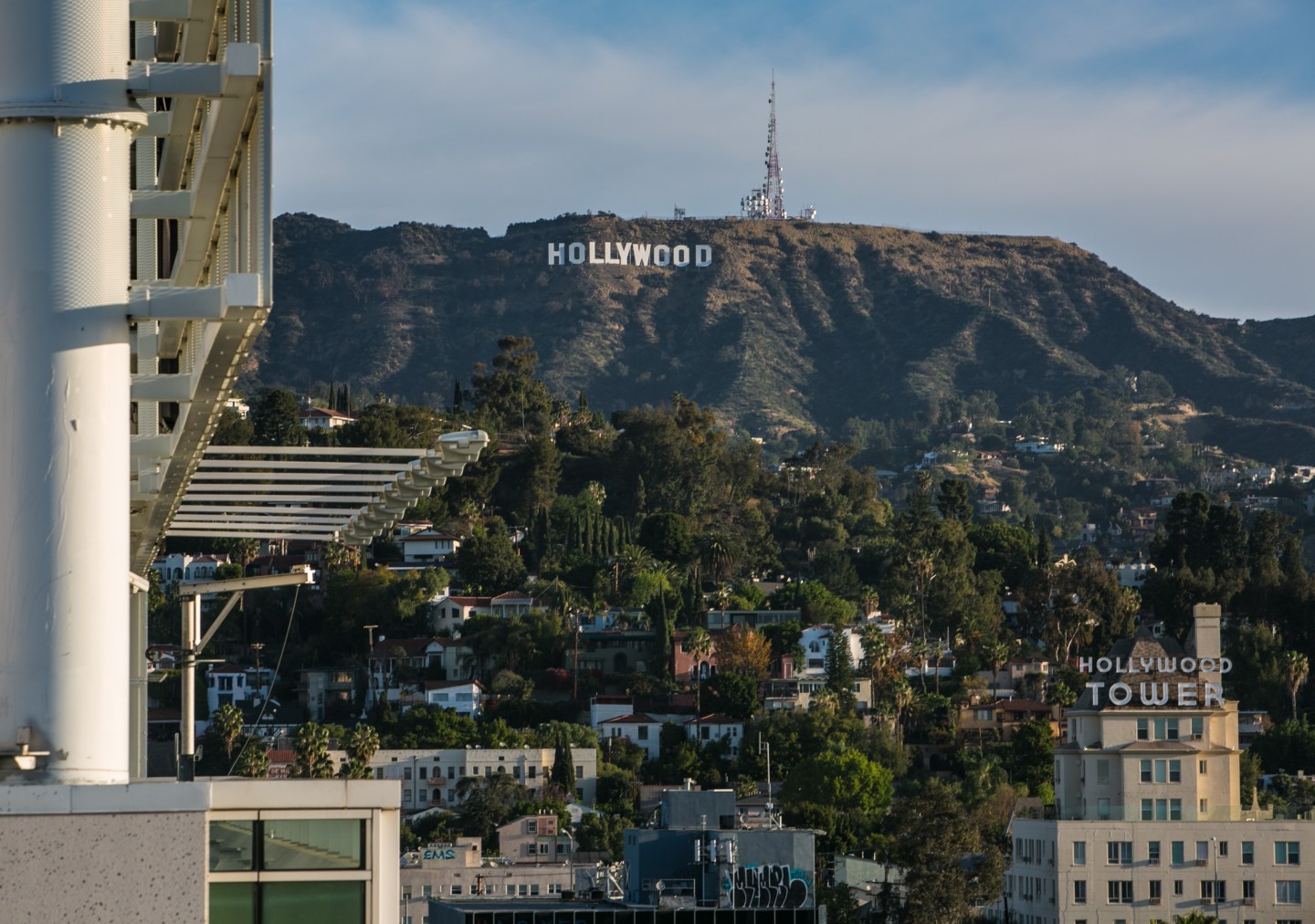 I don’t really know many celebrities. If I threw a dinner party in NYC, I think I could get Morgan Spurlock, Gabrielle Corcos, Debi Mazar, Carmelo Anthony, and maybe former Met pitcher Glendon Rusch if he happened to be in NYC as we’re randomly Twitter friends. I met Brooke Shields a few times at the Union Square Hyatt where she was holed away writing her recent book.

That’s about where I top out, though–so I don’t pretend to know what it’s like to be a celebrity.

Celebrities should also know that money and fame doesn’t automatically make them qualified to be investors. Some of them appear to be very good investors, however, and some investors are borderline celebrities. Crossing over is hard on both accounts, so here’s some tips for people who have broken through the 15-minute fame barrier.

1. Investing in startups is hard and it’s going to be hard for you, too. Don’t think that everything you touch is going to be the next Uber. Those companies come around once in a generation and while it seems like a lot of celeb investors are doing well, there are a ton of bad deals no one ever shares. It’s like the stock market. Everyone seems to be making money all the time, right? Respect my craft and I’ll respect yours.

2. Find partners who you trust that do this kind of thing all the time. Do you know who the worst people in the world are? The trusted celeb manager who doesn’t know anything about startups, has never made an angel investment before, and thinks he’s a big deal because some celeb picked him out of a hat to look at deal opportunities. I’m sorry, but I can’t take those people seriously. Celebs are better off investing in a few funds and working with the VCs in those funds that they’ve built a trusted relationship with to vet deals for them.

3. Don’t ask for a special deal if you’re not a co-founder. What Jessica Alba has done for Honest Co. and what Kim Kardashian did for Glu Mobile is amazing, but they were founders of those businesses, actually putting the work in. They deserve every penny of the rewards. If you’re just putting in $25k, you’re just an angel, and you should want to be helpful to the company. If you’re not risking any capital at all, well, that’s just offensive. Sticking your hand out to a founder when you’re rich and they’re busting their butt to keep the company going is maybe the worst thing ever, besides being the aforementioned manager person.

4. Let the world know what you’re looking for with an Angellist profile. How am I supposed to know which celebs want to lean into the whole parenting image so I can show them Tinkergarten? What are the sports celebs that want to tie into SocialSignIn because the company is signing up NBA venues as customers? What fashionable investors want to be on the forefront of wearable technology as a Ringly investor? It’s a ton of work that the rest of the startup world has joined a network to make a lot easier.

5. Read up and learn! Chantel Waterbury, founder and CEO of chloe + isabel, told me that Ashton Kutcher was a thoughtful investor who always had a lot of great input. If you’re going to do this, you should do the work to figure out the basics, and try to get better at it. Otherwise, you’re just money and Twitter followers–both which are commodities.

6. Be accessible. The best deals don’t always look like the best deals. Canary, one of the hottest companies out there right now, raised their seed before their pre-sale and before their product. There were a million reasons to pass on these first-time entrepreneurs. Tens of millions of dollars in revenue and almost 100 employees later, missed opportunity. Uber wasn’t a hot deal. Neither was Casper. Same with Kickstarter. Hire someone willing to wade through all the crap because some of it actually isn’t crap. That’s what makes this hard. See #1.

Thanks for listening. If anyone has tips on how I can be friends and/or co-investors with Drew Barrymore or Christopher Walken, let me know.

Charlie O’Donnell (@ceonyc) is founder and sole partner of Brooklyn Bridge Ventures. This post originally appeared on his blog.