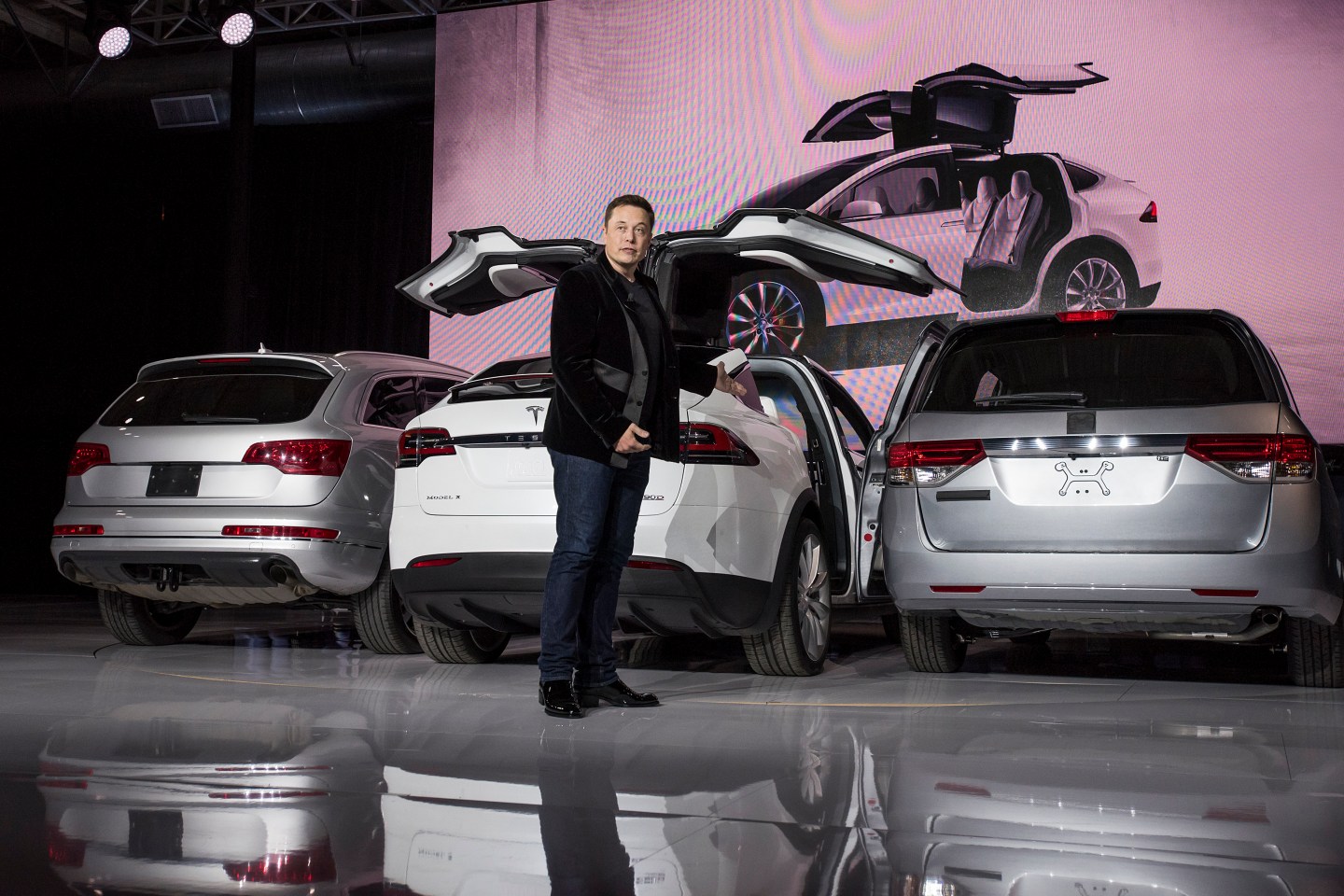 Tesla CEO Elon Musk said drivers can push the button “if there’s ever an apocalyptic scenario of some kind,” according to The Verge. Musk says the Model X comes equipped with a medical-grade HEPA filter activated by the button. Activating the special mode will also increase the Model X cabin’s air pressure to keep outside air from getting in.

Putting aside the low chances a Tesla will have to deal with a bioweapon attack, Gizmodo reports that Musk might be exaggerating the car’s capabilities. A HEPA filter is great at catching large bacteria like anthrax or the plague, as well as pollution and allergens, but some viruses would still be able to slip through. Smallpox and Influenza A virus, for example, are probably tiny enough to get through the filter.

As experts pointed out to Gizmodo, it’s also pretty hard to tell when a bioweapon has been triggered. There’s often no clear sign like an explosion, so a Model X driver probably wouldn’t know to engage the bioweapon defense mode until it’s too late.