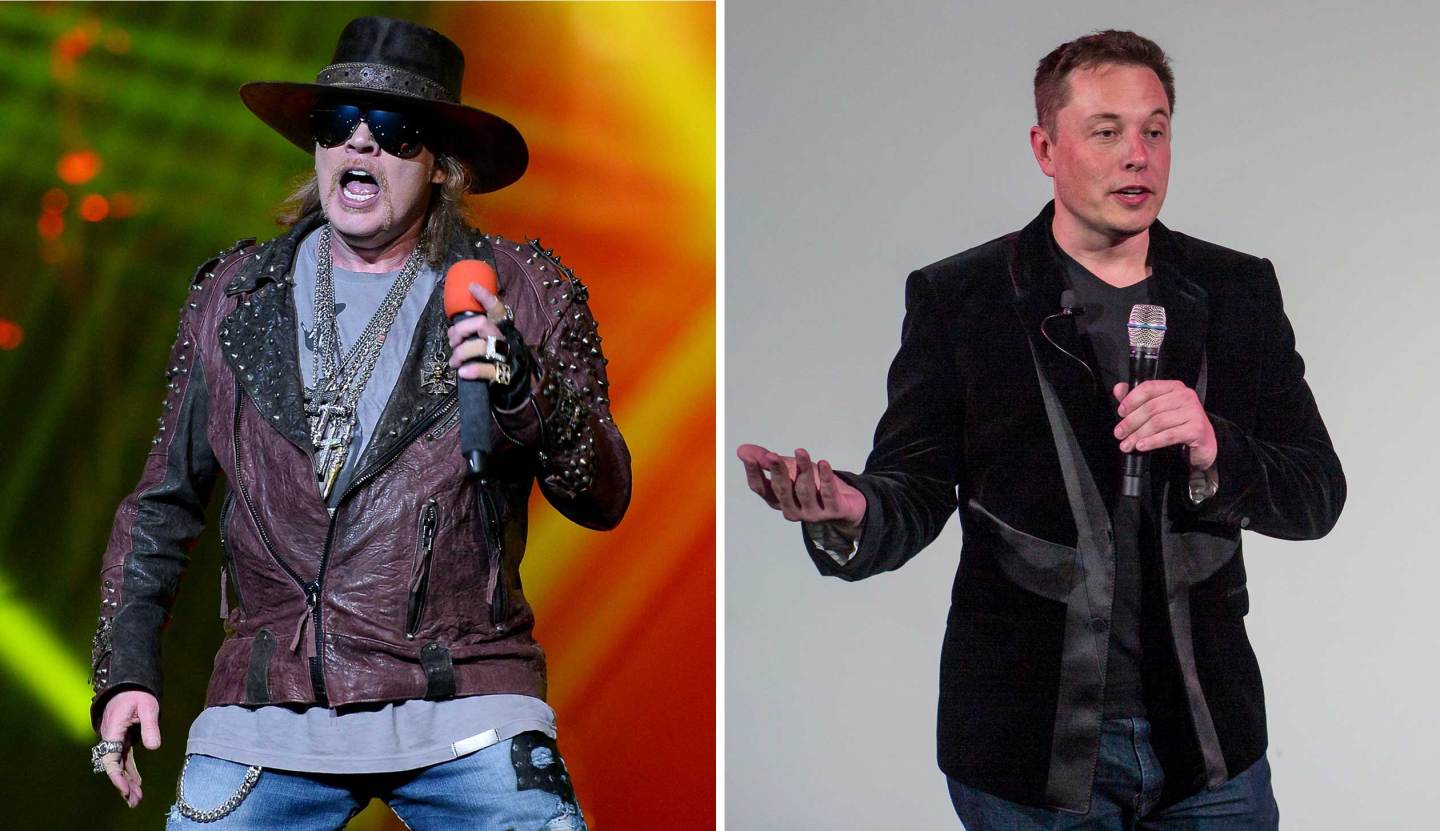 Alsop yesterday published a 471-word rant against Tesla Motors (TSLA) CEO Elon Musk for, among other things, showing up nearly two hours late without even apologizing for wasting his own customers’ time. He also griped about how, despite having plunked down a $5,000 deposit for a Model X, he never actually got to touch or feel the real thing — despite promises to the contrary. Apparently Alsop did get the opportunity to test-drive one, but he would have had to wait for another 1,343 people to go first.

And then, drum roll please, you shuffle out on stage and start with a slide show — an amateur slide show at that — all about how safe the Model X is. Yup, you lead with safety, like that’s why we’re all spending $130,000 or more on this car!

Now I’m wondering. Should I be proud and boastful of being a Model X customer… Should I wonder if there are other problems in managing Tesla as a company? Is this a marketing failure or do you treat your customers like this after they get their car?

Actually, perhaps my headline is unfair to Axl Rose. Sure he made his audiences wait for interminable amounts of time, but but at least he gave a great show once he eventually showed up…