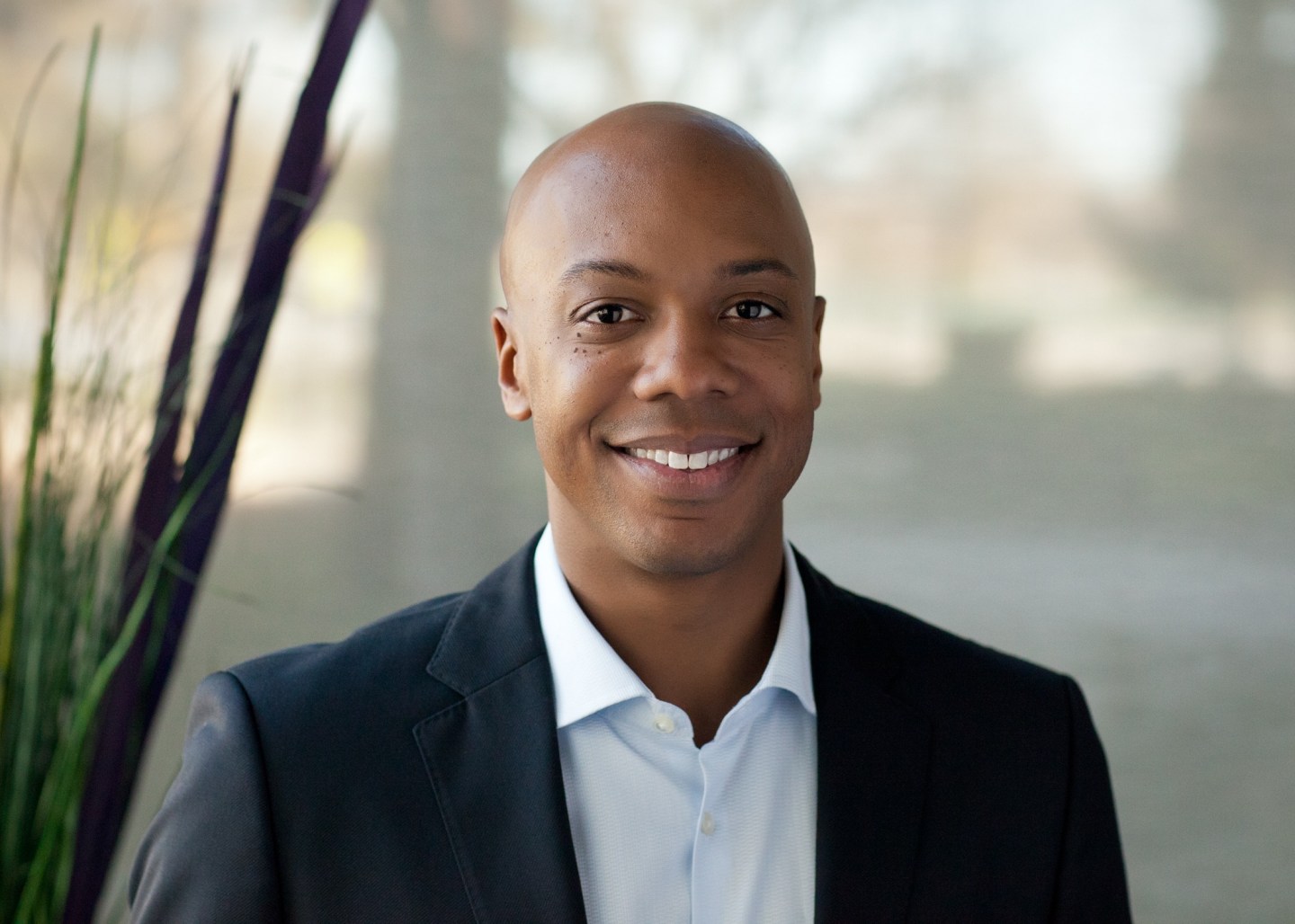 Venture capitalist Charles Hudson is stepping away from his full-time responsibilities as a partner with SoftTechVC, in order to launch a new “pre-seed” investment firm called Precursor Ventures, Fortune has learned.

Hudson is seeking to raise upwards of $25 million for Precursor’s debut fund, with sources saying that he’s already rounded up a significant number of commitments. He is expected to remain a venture partner with SoftTech VC, where his deals have included Vungle, Kahuna, Tulip and Soldsie.

Prior to joining SoftTech VC, Hudson co-founded Bionic Panda Games and, before that, worked at Zynga (ZNGA).

“Pre-seed” is used to describe the small rounds — usually <$500,000 — that come before seed rounds that have grown to often total millions of dollars. Another terms if “friends and family” rounds.