MTV president steps down after 18 years with network 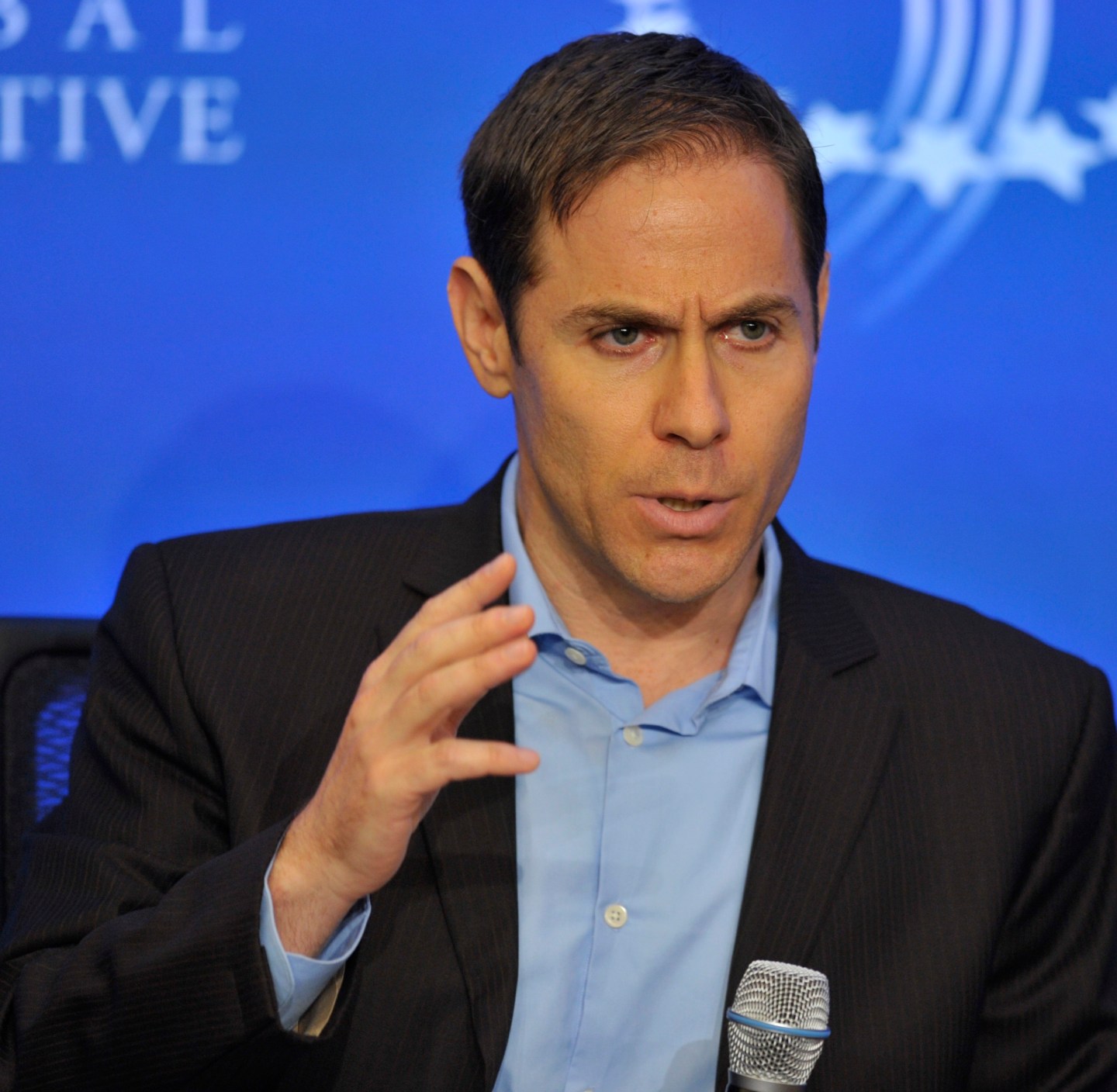 MTV president Stephen Friedman is leaving the Viacom network and will be replaced by Sean Atkins, Deadline reports.

Friedman has been at MTV for 18 years and has been serving as president for seven. He gave notice of his resignation back in April, but stayed on to help with MTV’s transition as Doug Herzog took over as president of Viacom earlier this year.

Friedman is passionate about pro-social causes, which is apparent when you look back over his tenure at MTV. The network has led multiple campaigns under his leadership for which it has won Peabody awards.

He was first hired to create MTV’s pro-social department at which time he was told, “Your job will be to use MTV’s superpowers for good.”

To bring attention to and support passing a comprehensive hate crime bill, MTV blacked out its screens for a single day as it scrolled through the names of thousands of hate crime victims — the bill was passed in 2009. And although many balked at the network’s decision to air shows such as “16 and Pregnant” and “Teen Mom,” the National Bureau of Economic Research found that the shows coincided with a declining rate of teen pregnancy.

Friedman announced his resignation in a letter to the entire network in which he talks about how his time at MTV has taught him a lot about having a significant and positive impact. He plans to use the skills he cultivated there to continue to promote social change.