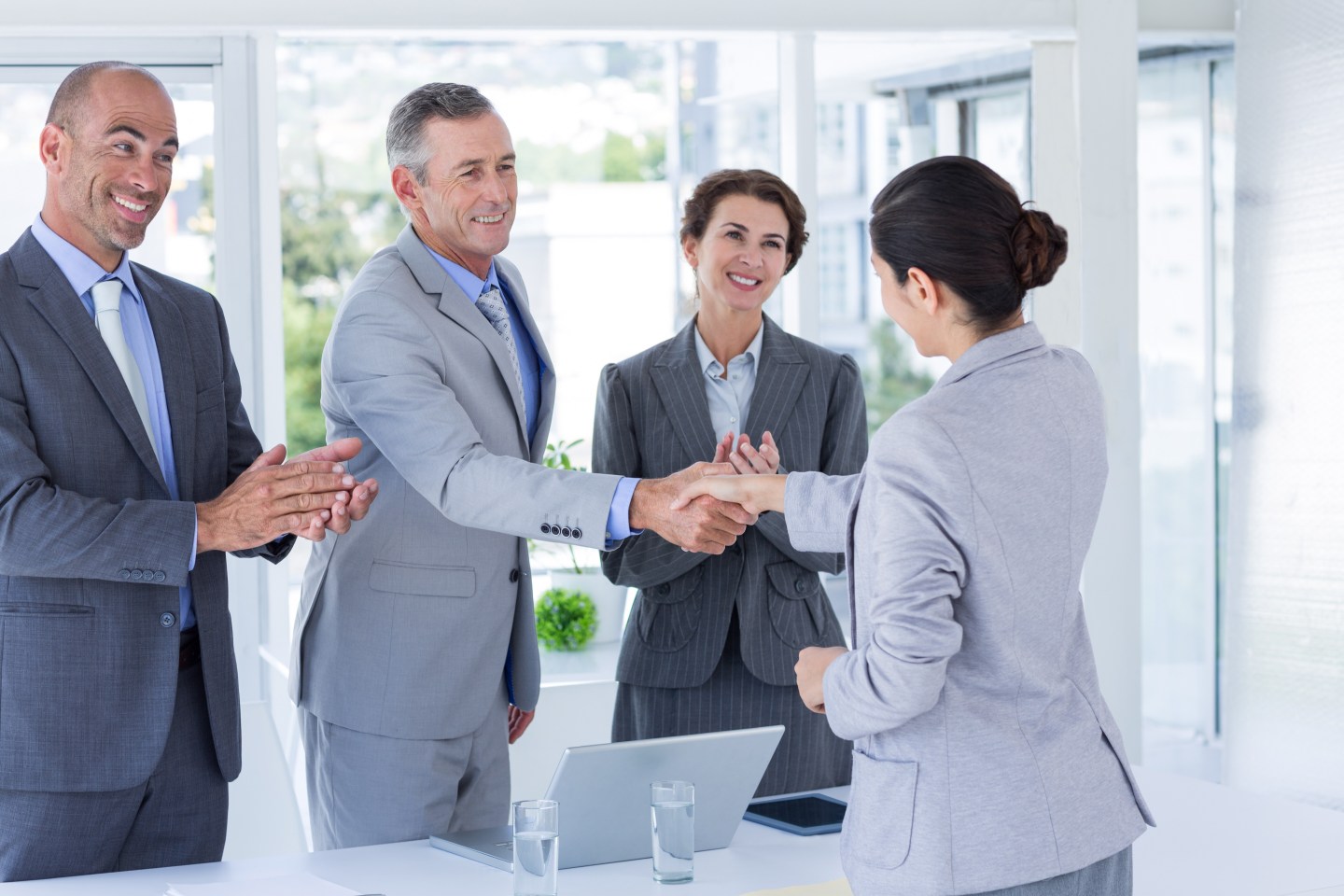 The reasons why people and companies get hired or don’t are remarkably similar. The big reasons, such as not being the right fit or being priced out of range, should be obvious and are generally handled quickly and easily, so there’s no point in covering them here. But many of the reasons people and companies don’t win jobs or deals tend to be small. However, since they affect whether one gets the job, and there’s no prize for second place, those little differences can lead to large consequences.

Here are 10 of the little reasons you’re not winning the big jobs, either as a worker or an entrepreneur.

At my company, we’ve found that when a new lead comes in by email, there is a difference in the results we get if we respond within five minutes vs. responding within an hour. Clients want an immediate response, and that means seconds or minutes, not hours.

Employers are the same way. I recently tested out three contract employees. Two were charging me $17 per hour, but I narrowed it down to the one who charged me $50 per hour — not because her quality of work was better, but because she was always fast to respond and the other two weren’t.

I place a premium on people who can get work done fast and who are quick to respond to communication, but there’s an area where I value calm and careful deliberation, and that’s where it comes to making judgments.

We once interviewed a prospect who researched our company and found out through a newspaper article that one of our clients appeared to have a connection to a less than savory individual. The prospective hire demanded we fire the client, or he wouldn’t consider working with us as a matter of integrity.

We were just as concerned as the prospect was, but we chose to investigate further and spoke openly with the client about the matter. We were able to find out in short order that there was no material connection between our client and the individual of questionable background. He had helped raised some funds for our clients several years before, but had no connection since. But this experience raised a red flag about the prospective hire, who we felt was too hasty in rushing to judgment.

Despite best intentions, sometimes good people are late. Regardless of the excuse for tardiness, you’ve failed to make a good impression. Most clients and employers will be forgiving if it happens once, but if it happens again you’ll create a downright negative impression.

The more important the meeting, the more important it is to be on time. For critical appointments I have arrived as much as two hours early, just to make sure absolutely nothing gets in my way.

It’s one thing to be late, and it’s quite another to be late and not apologize for it. I’m surprised how often we’ve had someone show up 15 minutes late to talk about a potential job with us, and then doesn’t apologize for keeping us waiting. If I’m more than one minute late to any appointment, I apologize, just to be safe.

Not everyone is a journalist, but you can cover the basics such as running spell check and double checking your work. You’ll want to triple check your writing when it comes to the content you put on social media such as LinkedIn, Facebook and Twitter. If you want to learn to write better, there are plenty of courses to assist you, but my top recommendation is to read more.

Much of this stems from being nervous or insecure. To speak better, remember that speaking slowly and pausing is not only OK, but better. It makes you look more certain, confident and in control. Eliminate words that give the appearance of a lack of confidence, such as “I think,” “I feel,” and “actually.”

We were once testing out a contractor for a full-time position. Everything was going well, until there was a mix up with a $200 payment we sent to the contractor. A single digit in the bank account the contractor gave us caused the payment to go to the wrong place, and we didn’t know about it until the contractor stopped work on the test project, without any explanation.

When we asked why she had stopped working, she acted annoyed and said it was because she was waiting until we paid her. We had been ready to offer her a full-time job, but didn’t because we felt she wasn’t acting reasonably. If this was her reaction to a relatively small, $200 problem based on an innocent mistake, how would she deal with larger challenges?

Make sure that through verbal, body and written language you communicate that you want to work with no one else other than the employer or client you’re pitching. Not that you want to appear desperate, but you want to show you’re aware of the unique opportunity for mutual benefit if you work together. Being cool and aloof might work in the movies, but this is the real world.

I used to think that if I pointed out to a potential client how my company was great, and my competitors weren’t, that this would improve my chances of landing the deal. Don’t do this. Don’t criticize competitors or past employers unless you’re asked a direct question. If you are, answer it in the most diplomatic and reluctant way possible.

The better approach is “I love where I’m working now, and it would be hard to leave, but I’m looking for a change and I know I’ll love working at your company even more.” Or when pitching a client who asks you your opinion of a competitor, say “I’ve heard great things about them, and we’ve competed against them on a few bids with other clients. Let me tell you what our clients said about why they chose us.”

Your LinkedIn profile is incomplete, out of date, lacking in information, contains spelling and grammatical errors and you only have 100 connections. You have no Twitter profile, or the profile you do have still shows the default egg avatar, and you haven’t tweeted in six months.

Some employers and clients don’t care as much about how active you are on social media, but for those employers and client who do care, it will help, and can sometimes help in big ways, especially if you can demonstrate that you are not just an active practitioner when it comes to your skills, but a thought leader in your area of expertise. You can do this by curating related content on Twitter, and posting content through the LinkedIn Pulse network.

There are highly qualified people my company didn’t hire because they violated one of these guidelines, which made them less attractive than another candidate. My company has lost deals because we weren’t quick enough to respond, or we went negative in our communications.

Getting these practices wrong can kill deals and lead to lost job opportunities. They may seem like small things, but getting them right can change the trajectory of your company or your career.

5 Rude Emails You Send Every Day

Adopt This Mindset and Never Be Late Again

The 6 Worst Opening Moves for Starting a Business Relationship