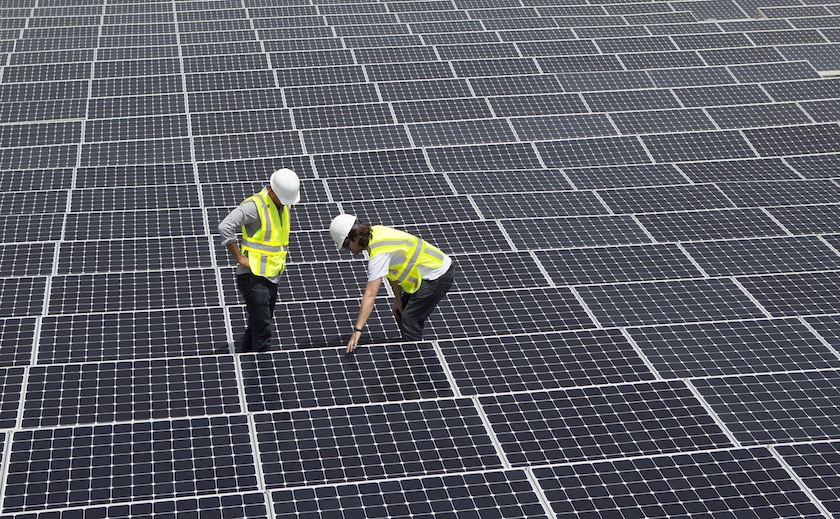 Daniel Hullah and Dhiraj Malkani have stepped down as partners with RockPort Capital Partners, a cleantech-focused venture capital firm that has not successfully raised a new fund since 2008.

Hullah, who doubled as RockPort’s chief operating officer, joined the firm in 2006 and served on the boards of such portfolio companies as GaN Systems and NewLeaf Symbiotics. He recently took as job as VP of marketing and strategy and interim CFO of Solar Universe, a RockPort-backed residential and commercial network of solar installers.

Malkani also joined in 2006, after spending time as an investment banker at Deutsche Bank and as a product manager at Lucent. At RockPort, his deals included Enovix, Honest Buildings, FirstFuel Software, Gazelle and GridCo Systems. No word yet on his future plans.

Fortune has reached out to RockPort, and will update this post if it responds.