Apple names former Boeing CFO to board of directors 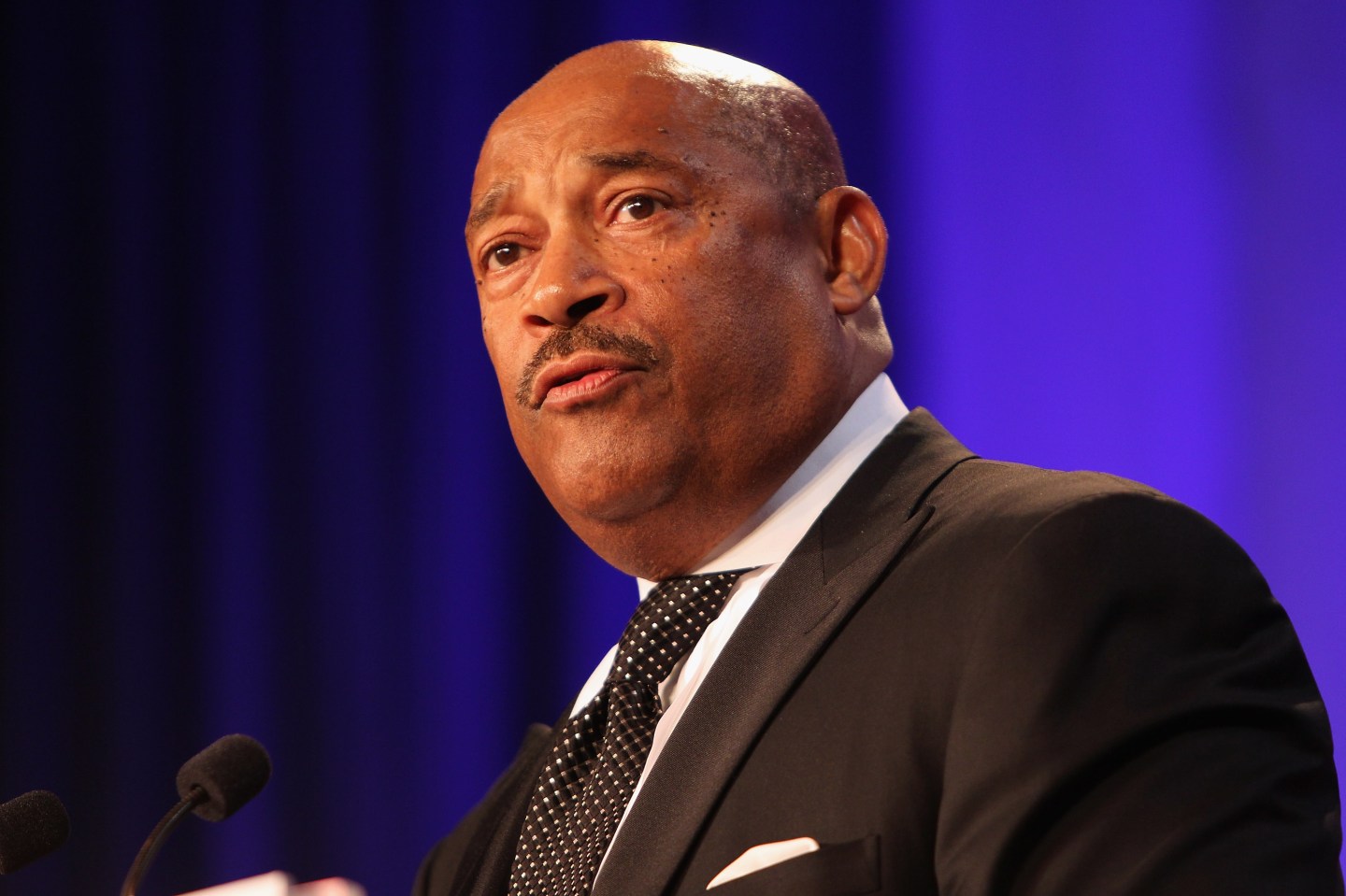 Apple has appointed former Boeing Chief Financial Officer James Bell to its board of directors, the company announced Thursday.

Bell is also a board member for JP Morgan Chase and Dow Chemical Company, among other businesses. He will be the only African-American person on Apple’s eight-person board, which also includes two women.