WeWork CEO: The best advice I ever got came from my wife 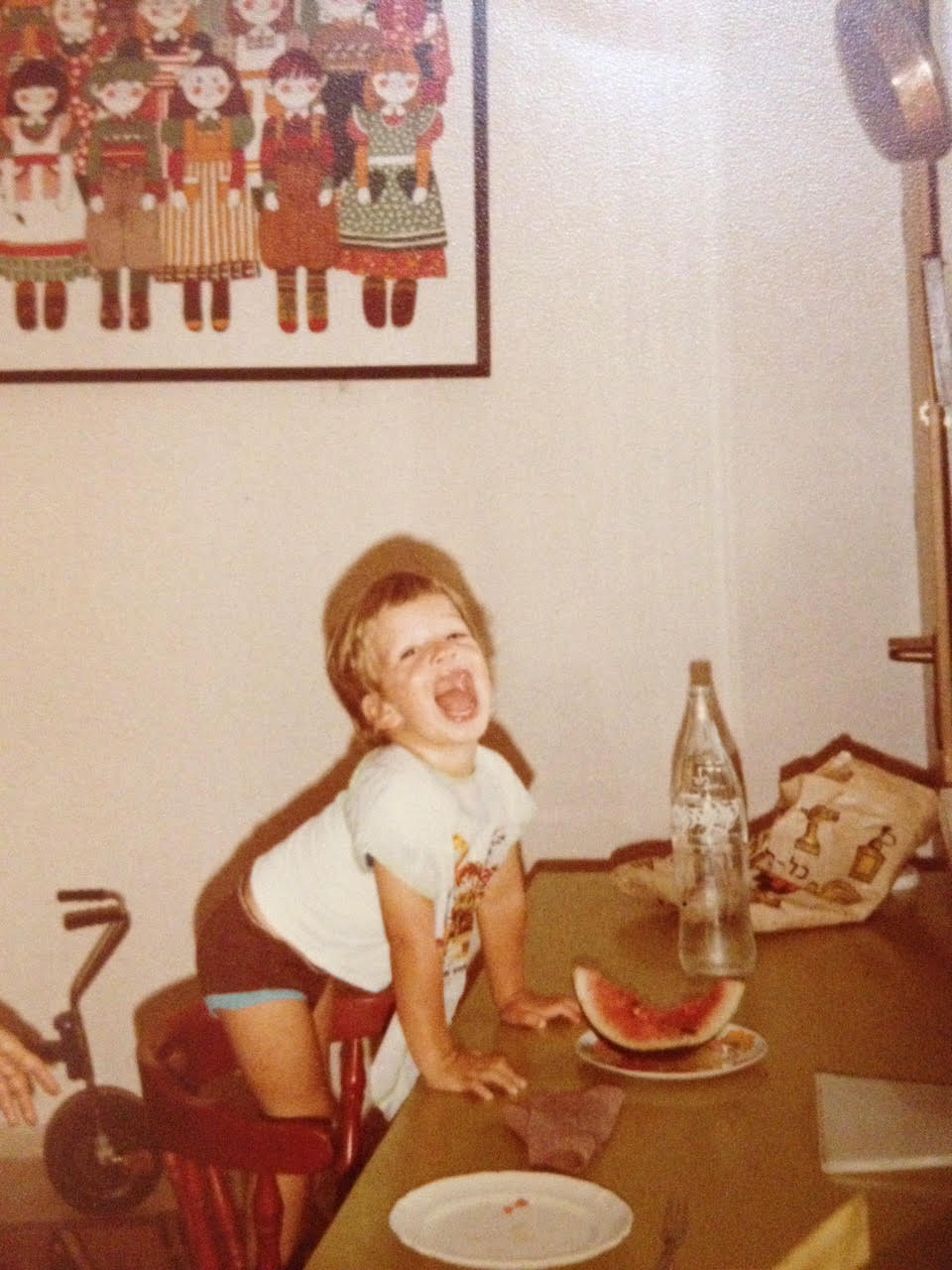 As Fortune prepared our new 40 Under 40 list, we asked all of the honorees the same burning question: What’s the best advice anyone ever gave you? (You can read many of their answers here.)

It took this year’s No.1 on the list—WeWork CEO Adam Neumann—a little longer to respond. He appears to be rather busy these days, running an international startup that now operates 54 posh coworking spaces, carries a $10 billion valuation, and is expanding to new locations on an almost weekly basis. He’s also the dad to four young kids at home. (Not to mention Neumann has more than 30,000 customers to worry about, including big businesses such as Microsoft (MSFT), American Express (AXP) and Merck (MRK).)

Neumann eventually responded. (He also passed along a childhood photo, shown above, for our fun 40 Under 40 collection.) In the end, his answer was worth waiting for. It’s a reminder that life partners can be important sources of business wisdom: Neumann’s best advice came from his wife, Rebekah.

When I met my wife I was focused on making money but failing miserably. She taught me that, “Financial success can never be the goal, only a byproduct of living with purpose.” That was a game changer for me.