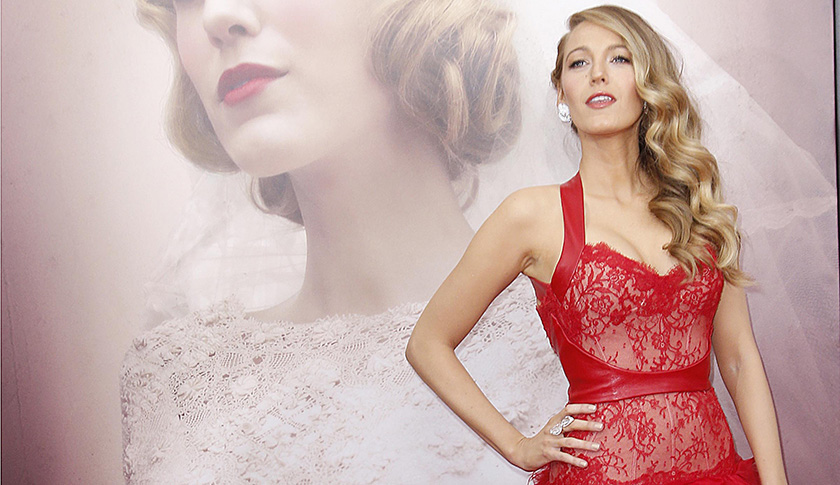 Blake Lively has succeeded at so many things in life — handsome husband, beautiful baby, fabulous career, terrific at baking, fashion designing and having great hair — that you might think she never faces challenges. But she’s got a tough one on her plate now: She’s taking a step back from her Preserve e-commerce website, saying that it was never quite what she wanted it to be.

Earlier, Lively had said that she launched the site earlier than she’d intended to coincide with last year’s August Vogue cover, and she doubles down on that in her explanation about why Preserve is shuttering.

“We have an incredible team of people who do beautiful work, but we launched the site before it was ready, and it never caught up to its original mission: It’s not making a difference in people’s lives, whether superficially or in a meaningful way,” she said in an interview on Vogue.com. “And that’s the whole reason I started this company, not just to fluff myself, like, ‘I’m a celebrity! People will care what I have to say!’ It was so never meant to be that, and that kind of became the crutch because it was already up and already running, and it’s hard to build a brand when you’re running full steam ahead—how do you catch up?”

For more on e-commerce, watch this Fortune video:

Lively says her plan is to rework the site and relaunch to be closer to her original vision. “It’s very exciting and it’s also incredibly scary,” she says. “I never thought I would have the bravery to actually do that, to take the site dark and to say, ‘You know what? I haven’t created something that is as true and impactful as I know it can and will be. And I’m not going to continue to chase my tail and continue to put a product out there that we, as a team, are not proud of.’”

And she also says that she anticipates your mockery (she’s looking at you, Stephen Colbert — who just released a video mocking the many celebrity lifestyle brands out there). “I know what it’ll look like, what I’m facing publicly, that people are just going to have a heyday with this … The only way I can prove all the negative reactions wrong is to come back with a plan that will rock people. And I have that plan.” (The plan involves a lot of Taylor Swift: “I’ve asked my assistant to just play ‘Shake It Off’ on a loop — it feels really good!”)

The site will shut down on Oct. 9 (and there will be plenty of deep discounts before then), and when it comes back, it might not be called Preserve anymore. “I love the name Preserve. But then, I never thought people would think Preserve had something to do with jam! … These are all of the things you don’t think of when you’re too intimate with something.”

This article was previously published on People StyleWatch. Read the original article here.