Here’s where your coffee habit costs the most 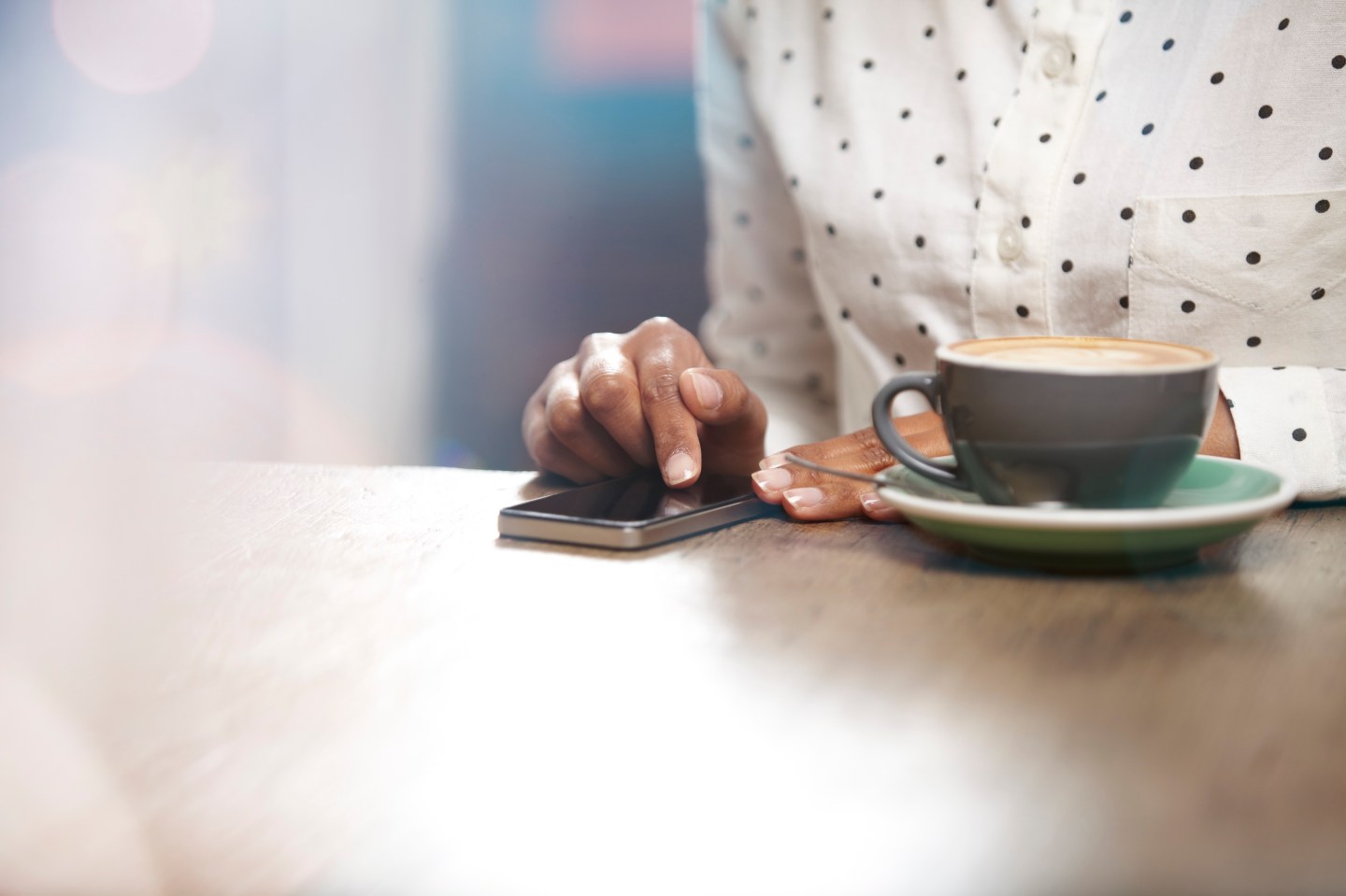 On average, each American drinks 3.1 cups of coffee a day, adding up to $40 billion spent annually on coffee in the U.S. alone.

But no two coffee habits are exactly alike. So to mark National Coffee Day, payment processing company Square has released a report that shows what your go-to caffeine kick will cost you across various regions of the U.S.

Mocha lovers are almost guaranteed to break the bank, especially in New England and the South, where the average mocha goes for $4.14. Mocha drinkers in the Mid-Atlantic, on the other hand, make out like bandits, paying about a dollar less, on average.

Latte prices are pretty standard across the map, and so are brewed coffee prices—except on the Pacific Coast, where a cup of Joe will run you almost 70¢ more than in New England.

And if you’re trying to save a bit of cash, opt for a daily Americano (a shot of espresso topped off with hot water) instead of drip coffee. At an average of $2.62 per cup, there are a number of regions where an Americano is actually cheaper than tea.

The Square infographic presents a number of other Coffee Day-appropriate findings as well: the most popular coffee/caffeine drinks by share of sales, the best states to make bank in tips as a barista (we’re looking at you, North Dakota), and what happens to caffeine sales on the weekend.

Check it out over your second or third cup.

Read Next: Where to Get Free Coffee on National Coffee Day