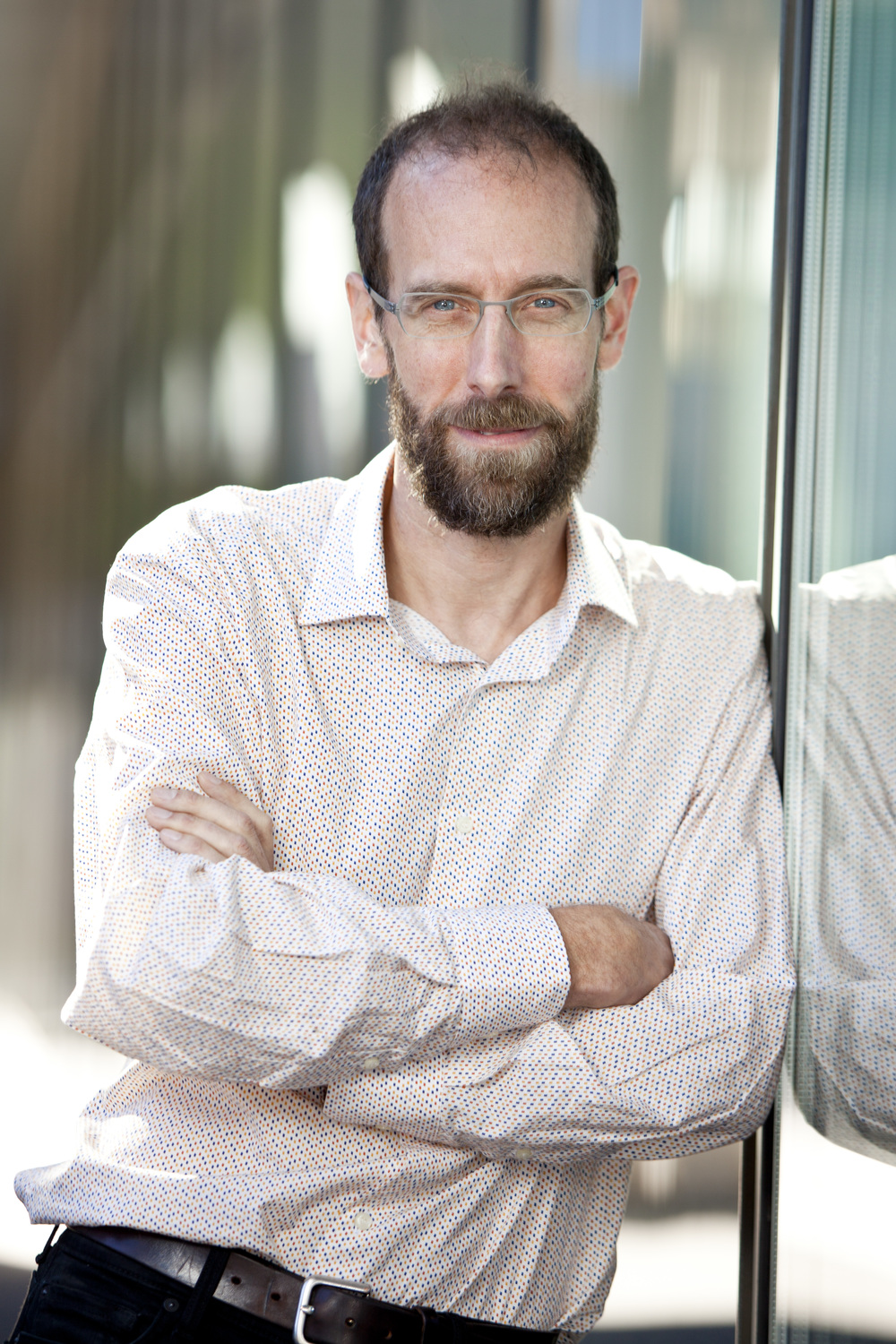 A Holy Grail of the low-carbon energy economy has been industrial-grade batteries. The thinking is that because electricity derived from wind and the sun is intermittent, the ultimate solution is to store energy until it’s needed. This works for gadgets and increasingly for cars. The goal is “grid” storage, or banks of batteries big enough to serve electric utilities.

Grid storage is what the technology industry long has called a “BHAG” (pronounced bee-hag), for Big Hairy Audacious Goal. As with all audacious goals, big, hairy or otherwise, they will have their detractors. David Keith, a professor of applied physics and public policy at Harvard University, emerged as that detractor Tuesday morning during a breakfast on storage at Fortune’s Brainstorm E conference in Austin, Texas.

“Show me the economics” of massive grid storage, Keith told a group of 40 or so breakfast participants. As it happens, Keith recently co-authored a study on the economics of grid storage and reached the conclusion that the technology is far from ready. “It’s very hard to see that there is any call for large-volume grid storage at anywhere near the prices you guys are talking about.”

Keith, who also runs a Calgary startup focused on so-called carbon capture from electricity generation, believes the most feasible solution to intermittent renewable power is natural gas, not storage. Challenged by a storage entrepreneur who said people like Keith also doubted the solar-power industry “$100 billion ago,” the Harvard professor responded: “I urge you to be cautious. Yes, solar did well, but a lot of other things didn’t do well. Fuel cells looked like they wouldn’t work and they didn’t. This smells the same.”

Keith said his research doesn’t suggest that large-scale storage isn’t a good aspiration for the energy industry. His point is that because the economics are a long way off, policymakers shouldn’t offer tax incentives or subsidies to promote the field, which may or may not come along on its own.

For more on battery technology, watch this Brainstorm E video: