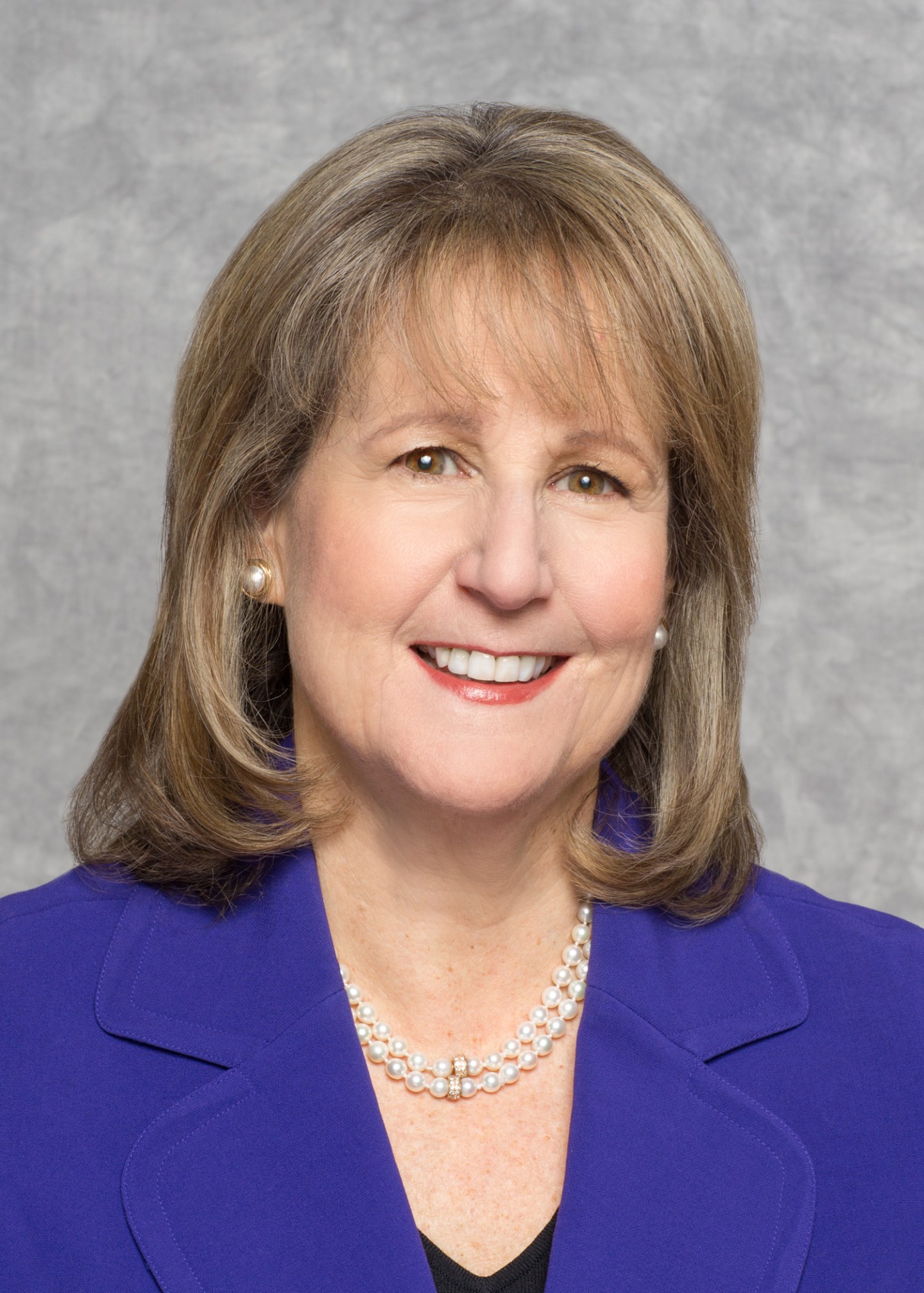 Photograph by David Fox — The Rikleen Institute for Strategic Leadership

MPW Insider is an online community where the biggest names in business and beyond answer timely career and leadership questions. Today’s answer for: What’s your biggest worry and how are you dealing with it? is written by Lauren Stiller Rikleen, president of Rikleen Institute for Strategic Leadership.

My business worries these days are more global than local. I spent two decades as a law firm partner, before making a late career shift to follow my passion: training, speaking and consulting on issues relating to diversity and inclusion in the workplace. In this capacity, I also spend a great deal of time researching, writing and speaking about workplace culture and generational issues. And this is precisely where my work and my worries collide.

Millennials are approximately five years away from making up more than 50% of the workplace. Which is why I worry about what they are learning from their role models. Each generation has a major impact on the workplace culture that others inherit. And younger generations have an opportunity to learn from those that precede them. But are they? Are millennials leading with empathy and developing workplaces with strengthened business ethics for the next generation? And, perhaps most importantly, are they finding sufficient role models to help build a better workplace for the future?

See also: How CST Brands’ Kim Lubel is dealing with her biggest fear

As my millennial son frequently reminds me, the oldest of his generation emerged into young adulthood as spectacular corporate failures committed by Baby Boomers garnered enormous and troubling headlines. The collapse of Enron, Arthur Andersen and Worldcom in the United States, and Hollinger in Canada, were among the most widely publicized examples of massive corporate fraud whose ramifications went far beyond the executives who enriched themselves, destroying the savings and employment of thousands.

The turn of the century also saw the emergence of the CEO “rock star”, demanding giant executive compensation packages that seemed to have little relationship to performance. CEO pay is reported to have grown more than 1000% in the past four decades. The average ratio of CEO pay to that of a median worker is estimated to be 204 to 1, and in several instances the ratio exceeds 1000 to 1. Millennials who are entering the workplace following the economic crisis are facing diminished opportunities, high student debt and fewer benefits, while watching the compensation gap widen between them and their senior executives.

See also: This is how top leaders in business overcome their fears

The transformation of the culture and demographics of the workplace are occurring in the midst of a political season where treating people respectfully is now viewed negatively as “political correctness”. How did my own baby boomer generation hijack the notion of manners and turn it into a weakness?

So I worry enormously about how ethical norms will be defined to help future leaders successfully run their businesses – a future where the next generation can proudly affirm their values. Compassion is not naivety. Decency is not political correctness. Neither greed nor income inequality are foundational principles of corporate success. Leading with integrity matters to the bottom line.

Read all responses to the MPW Insider question: What’s your biggest worry and how are you dealing with it?

How this company is appealing to millennials by Kathy Murphy, president of personal investing at Fidelity.

Why this CEO wants employees to speak up to leaders by Jane Fraser, CEO of Citigroup Latin America.