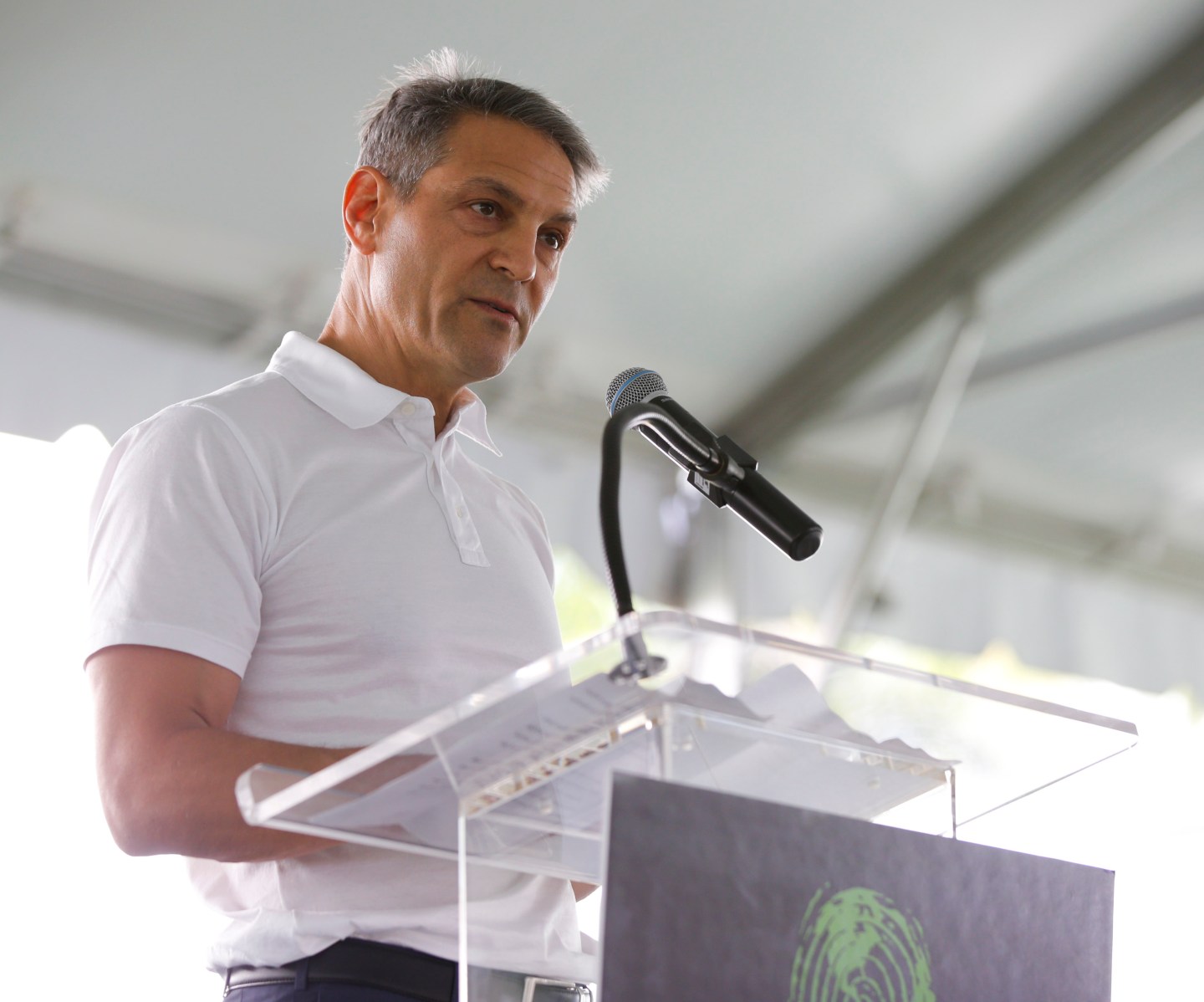 WME/IMG, the talent agency led by Ari Emanuel and Patrick Whitesell, is raising its first venture capital fund, according to a pair of SEC filings.

The final partner is Beth Ferreira, who served as chief operating officer of Fab.com between 2011 and 2014. Before that, she was VP of operations and finance for Etsy (ETSY).

WME did not disclose fundraising targets in its SEC filings, one of which is for a primary vehicle and the other for a sidecar. The minimum investment size is $50,000.

This is the first time WME/IMG has tried to raise a venture fund, although its WME Ventures group has made ad hoc investments in such companies as Uber and uBeam. Its predecessor William Morris Agency did create The Mail Room Fund in 2008, in partnership with AT&T (T), Accel Partners and Venrock — but it later shut down after making just a few investments.

WME has not yet responded to a request for comment.